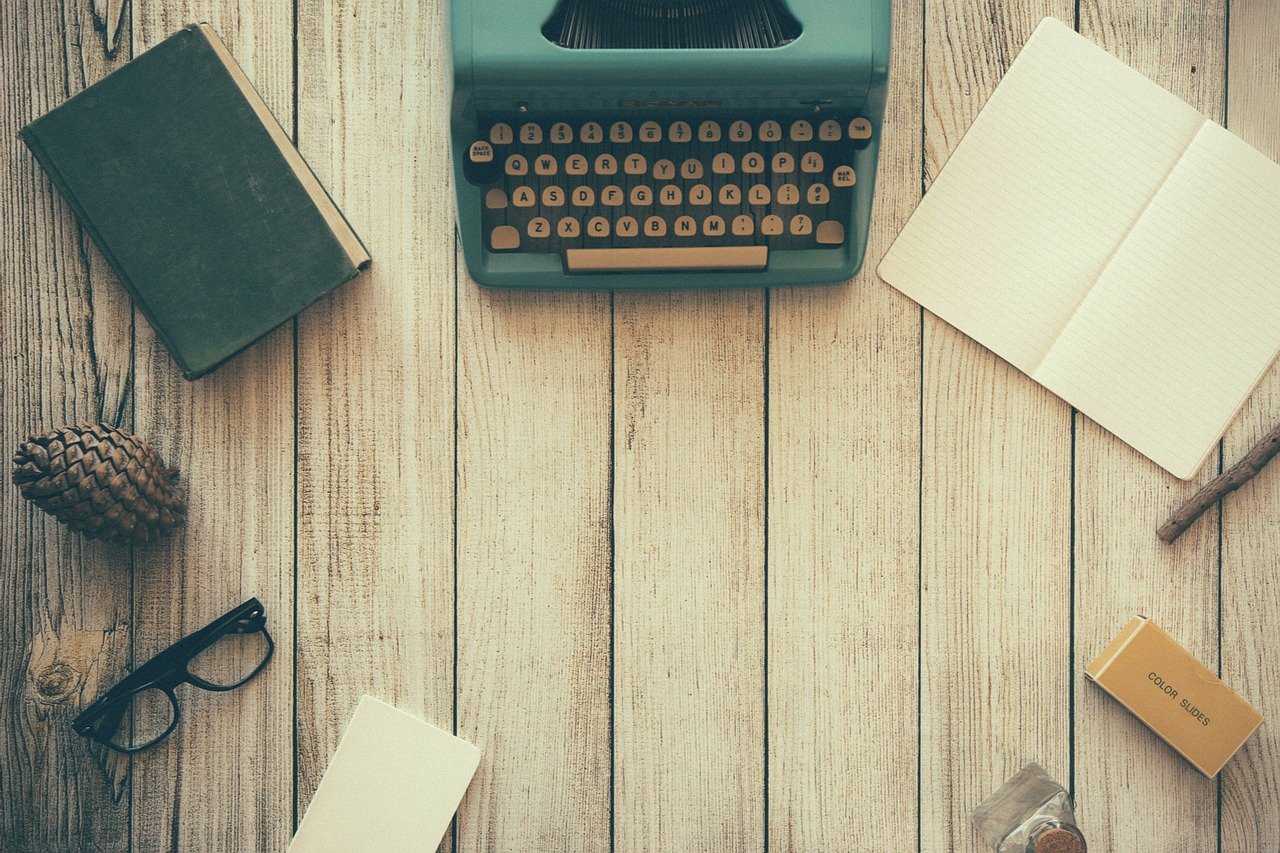 A move below the 50-SMA could see Binance Coin slip towards its $254.9-support. NEM resumed its movement between $0.409 and $0.313, while the technicals on Decred suggested exhaustion from record levels. Finally, DigiByte held on to the 50% Fibonacci retracement level, but the market bulls were expected to be tested over the next few trading sessions.

Volatility was on the up in the Binance Coin market since the price bounced back from the $230.10-support. The candlesticks moved lower after trading on the upper bands of the Bollinger Bands, and a move below the Signal line (50-SMA) could lead to additional losses towards the $254.9-support.

The MACD’s histogram noted weakening momentum, while the Signal line gained some ground on the fast-moving line. Even though BNB could stabilize at lower levels, its healthy uptrend would likely carry it above the $311.6-ceiling and towards record levels over the short-term.

There were few developments in the NEM market as the price continued its rangebound movement between $0.409 and $0.313. The MACD did witness a bearish crossover, but a break below the channel seemed unlikely. Since the price slipped under the mid-point of its horizontal channel, a move towards the lower trendline seemed possible over the coming sessions.

The RSI was pointing slightly upwards around the 50-mark, but it reflected a degree of equilibrium in the price. The 24-hour trading volume dropped by 22% and clocked in at $330 million. A hike in the same could signal sharper price movements going forward.

Gains over the last 5 days climbed by over 20% and highlighted a strong recovery for Decred after the price bounced back from the $143.8-support. However, at the time of writing, some bearishness was noted in the price after it breached its previous ATH and set a new record at $184.1.

The RSI slipped beneath the overbought zone and settled above the 60-mark, while the Awesome Oscillator posted a series of red bars. Support levels resided at $172.96 and $167.27 if the price moves south over the short-term.

DigiByte reversed trajectory after failing to overturn the 61.8% Fibonacci retracement level at $0.07. This led to losses in the market, but the bulls managed to cushion the fall at the 50% Fibonacci level. The press time region was important to hold on to for the bulls for a comeback towards its local high. A dip below this channel could lead to extended losses towards $0.06.

According to the Awesome Oscillator, momentum rested with the sellers and a breakdown seemed likely on the 4-hour timeframe. However, the RSI was pointing north from near 50 as the buyers sought to regain some control of the market.