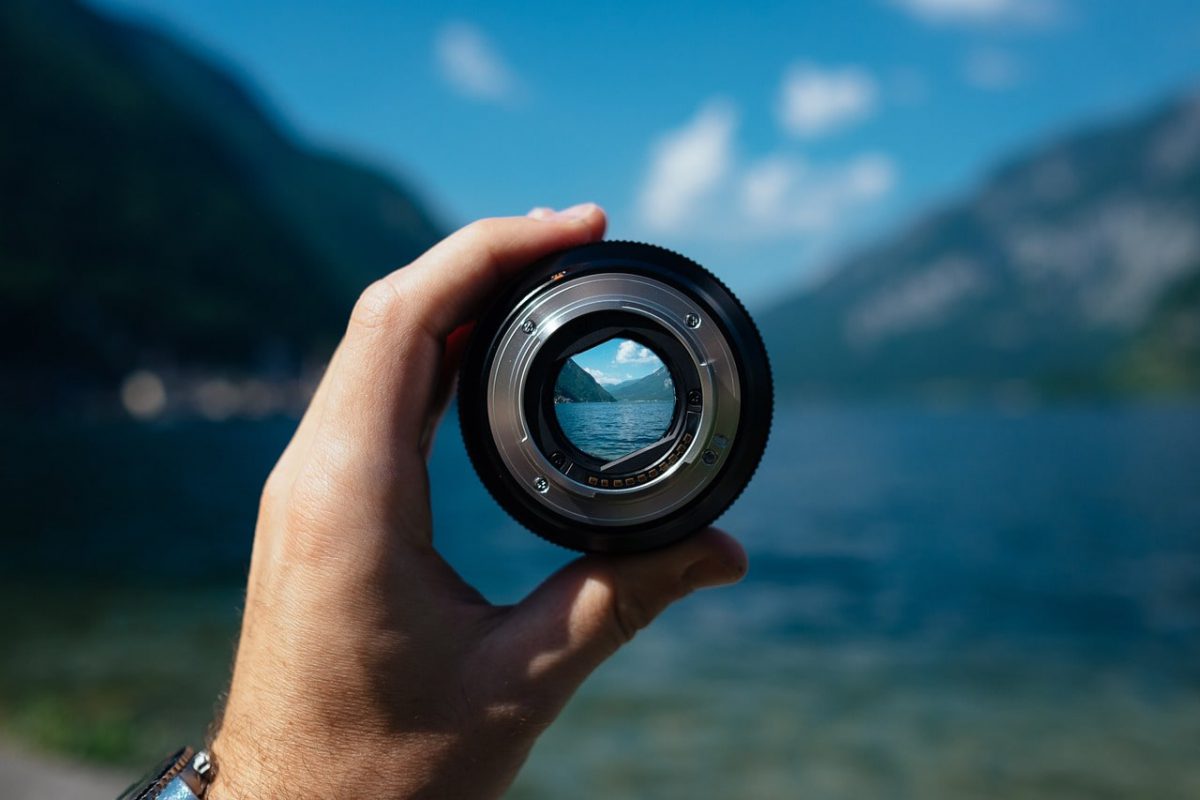 There was some panic as Bitcoin dropped below $52k, then $50k, saw a bounce to touch $52k as a bearish retest, and then sank to $43k. Binance Coin also sank to retest the $200-$205 area multiple times over the past two weeks but did not close a daily or 12-hour session beneath the $200 mark. 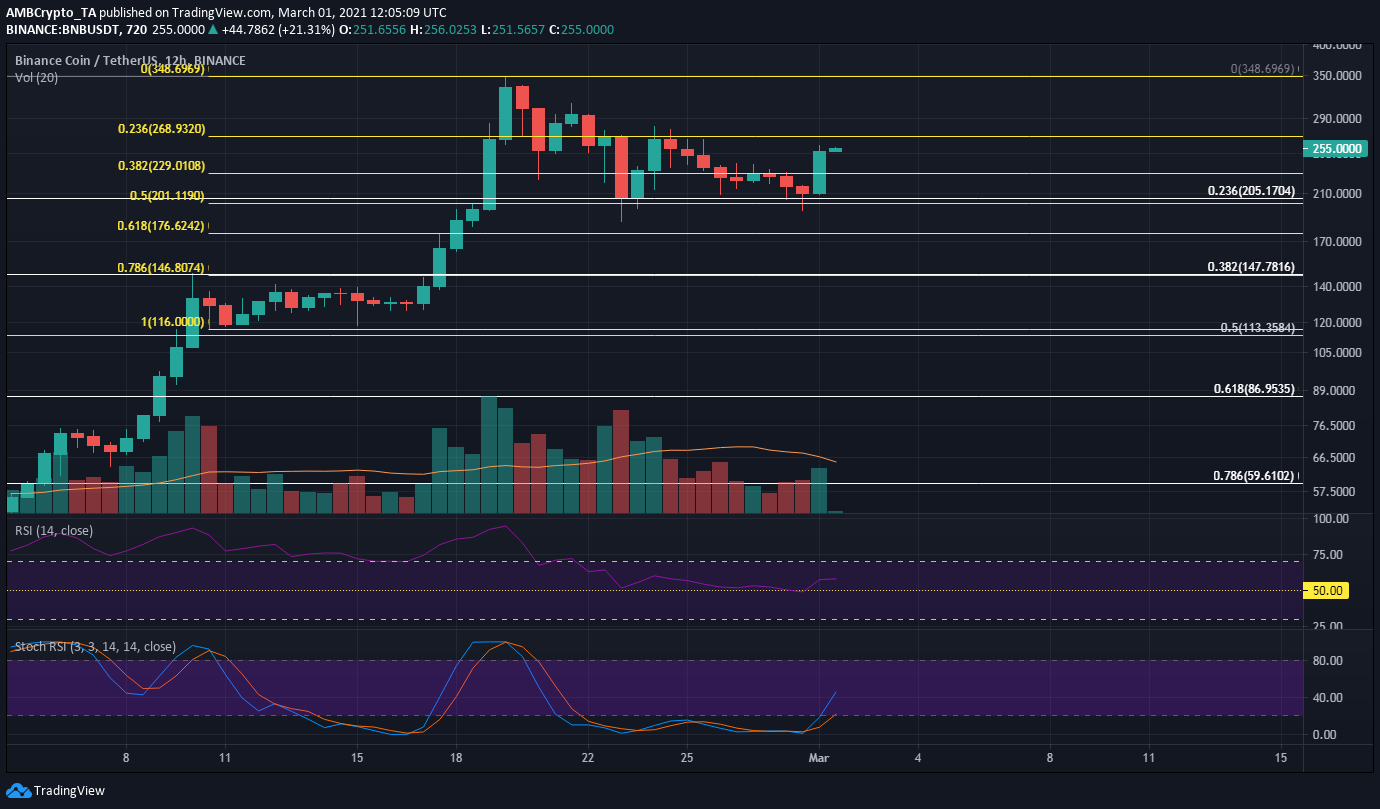 On the 12-hour chart, it can be seen that BNB found a local top at $348 and had already pulled back to test the $200 level and bounce to $270 before Bitcoin started sliding.

Even during the market-wide losses, BNB bulls were still able to defend the $200 region from bearish pressure. This development is, in the long-term, a sign of bullish strength and strong demand at $180-$200 for BNB.

The past couple of days witnessed a climb past $230 once more, and technical indicators showed that momentum could swing in favor of the bulls once more.

The most recent trading session posted a high of $258 and closed at $251, a sign of bullish momentum as sellers were not able to drive the prices lower toward session close. The Stochastic RSI was recovering from oversold conditions, even as the RSI used the neutral 50 line as support and showed a value of 58 at the time of writing.

Flipping these two levels to support over the next few days would be a significant bullish development for BNB.

The defense of $200 shows strong demand behind BNB, and its recovery faces two large obstacles at the $268 and $300 levels. A move above and a retest of either level, on significant trading volume, would confirm their flip from resistance to support and can be used to enter long positions.