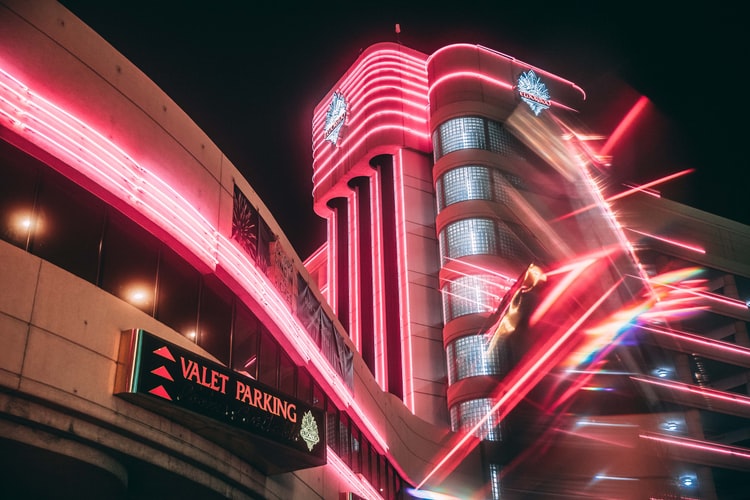 Bitcoin had a strong rally in the last 36 hours, climbing up by 13.75% and every other altcoin followed suit. Recently, block.one announced the settlement of its class-action lawsuit. Binance Coin rose by 8%, Tron was up by 6.36% and EOS jumped 6.28%. 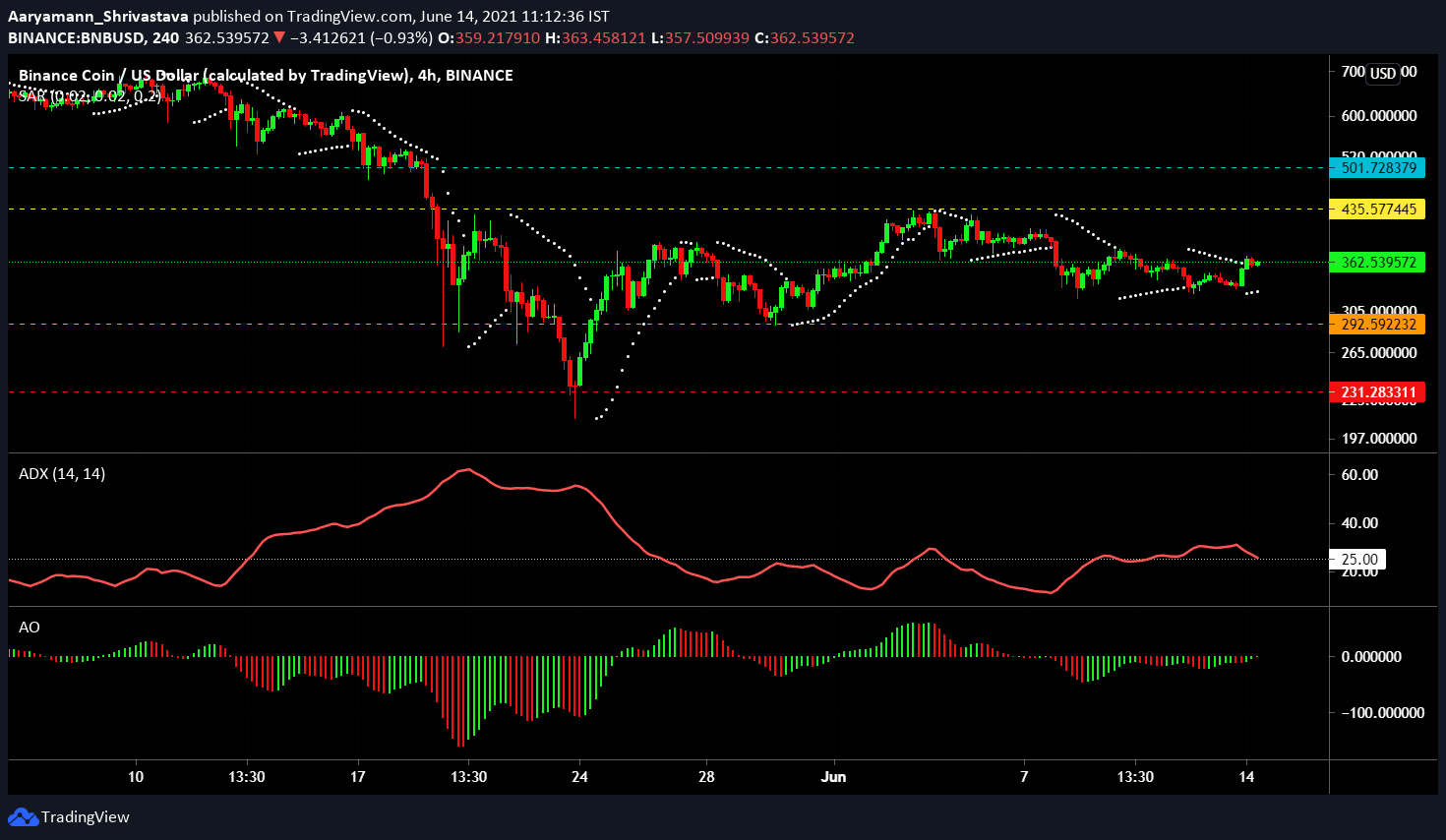 The market boost also helped Binance Coin rise. The coin was trading at $362.5 and rising at the time of writing. $435.5 and $292.5 have continued to act as strong resistance and support levels. Parabolic SAR indicated an active uptrend as the white dotted line was under the candlesticks.

Average Directional Index (ADX) on the other hand was slightly less directional as the indicator remained close to the 25.0 mark. Bullish momentum could be observed creeping up on the 4-hour chart as well according to Awesome Oscillator.

Based on current market trends, the price could rise but in moderation. 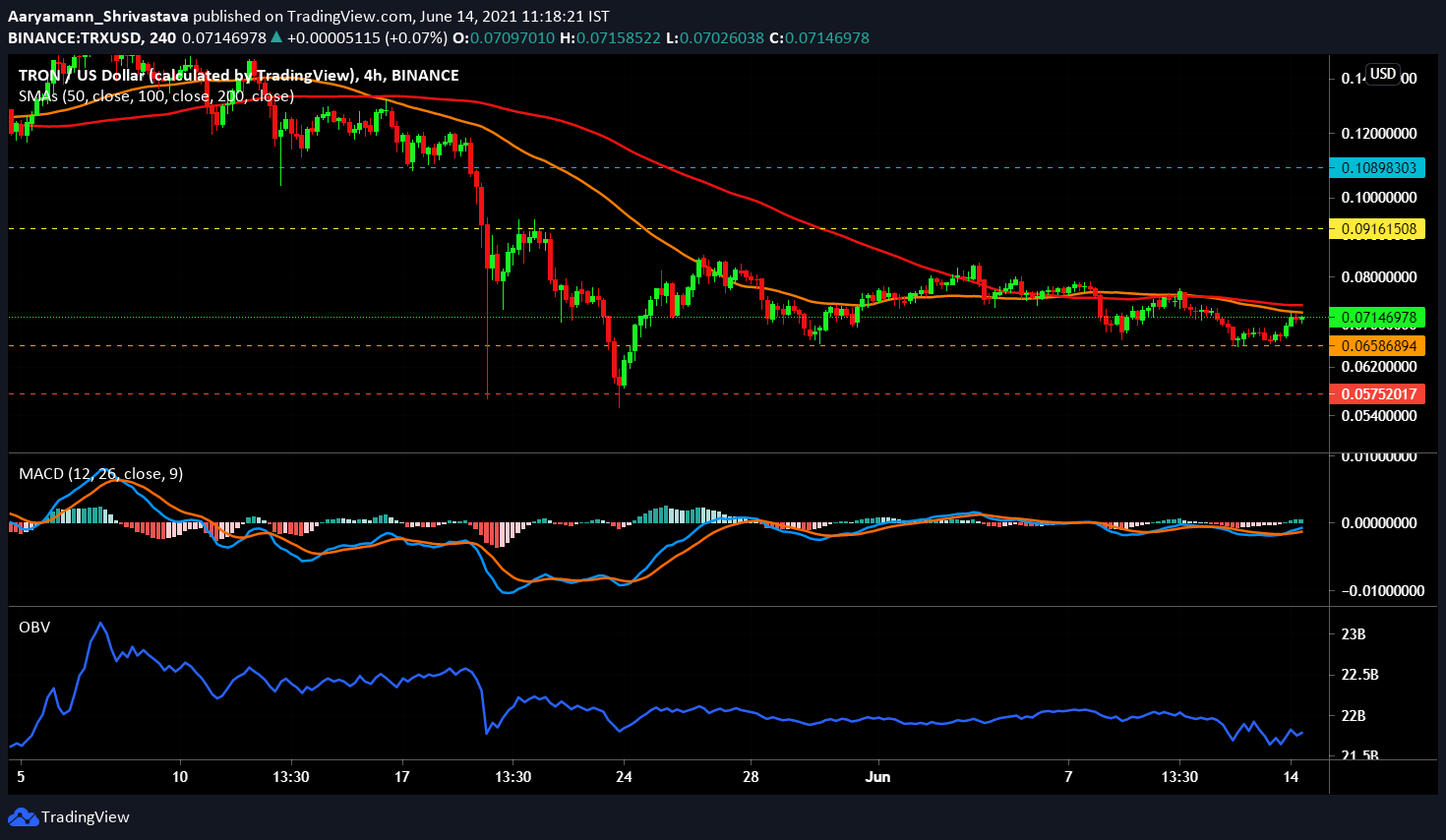 Tron followed the price movement of other altcoins and picked itself up from falling below the $0.065 support level. Resistance continued to be $0.096. On Balance Volume (OBV) indicator dictates continued selling in the market. The blue line was below $22 billion despite the price spike.

While Simple Moving Averages lines – 50 SMA (orange) and 100 SMA (red) were in a bearish position, the gap between them and the price indicator closed in further. MACD displayed a bullish crossover occurring in the market at the time of writing. The blue indicator line moved over the signal line after being aligned since the beginning of June.

The active support level remained critical and the coin will need stronger positive cues in order to rise further. 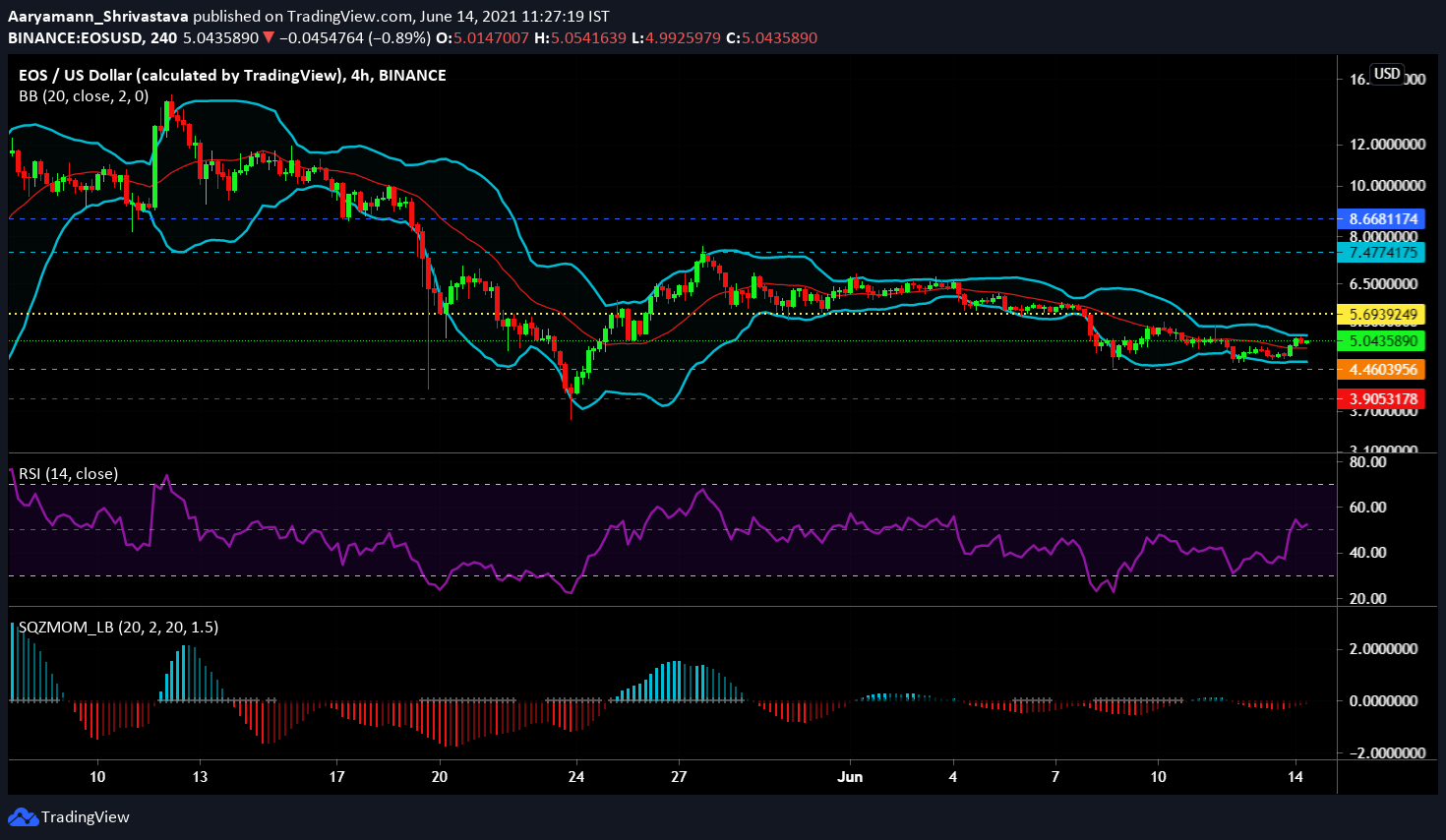 EOS faced a similar fate as XRP when it flipped its support level into a resistance level. $5.69 was strong support for the coin from May 26 until the June 7 dip. At press time despite the 6.28% rise, EOS was still under the resistance trading at $5.04.

On June 12, Relative Strength Index (RSI) fell into the oversold region, which slowly came back up toward the neutral line on June 14. At press time, the indicator slightly dipped but maintained its position in the bullish-neutral territory.

Bollinger Bands remained parallel but the basis turned into a support line for the price indicator. Going forward if volatility ensues, the price could go up. This is also plausible since bearish pressure could be seen receding on Squeeze Momentum Indicator. However, the appearance of green bars is still necessary to confirm the price rise.

What can be expected from Solana’s price this month?