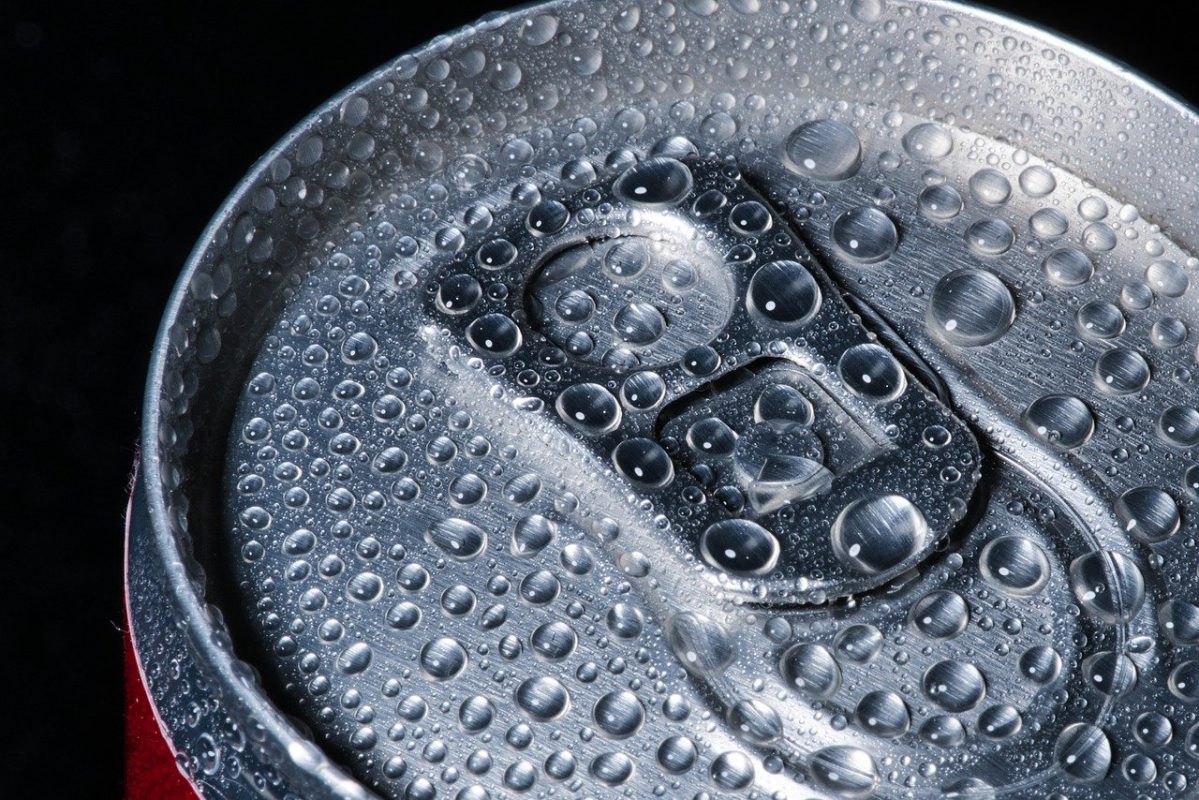 Binance Coin bounced on the back of a bullish divergence but the $277 has not yet been tested since the strong drop beneath it. VeChain continued to make strong gains, and Basic Attention Token also bounced off a level of support at $0.73. 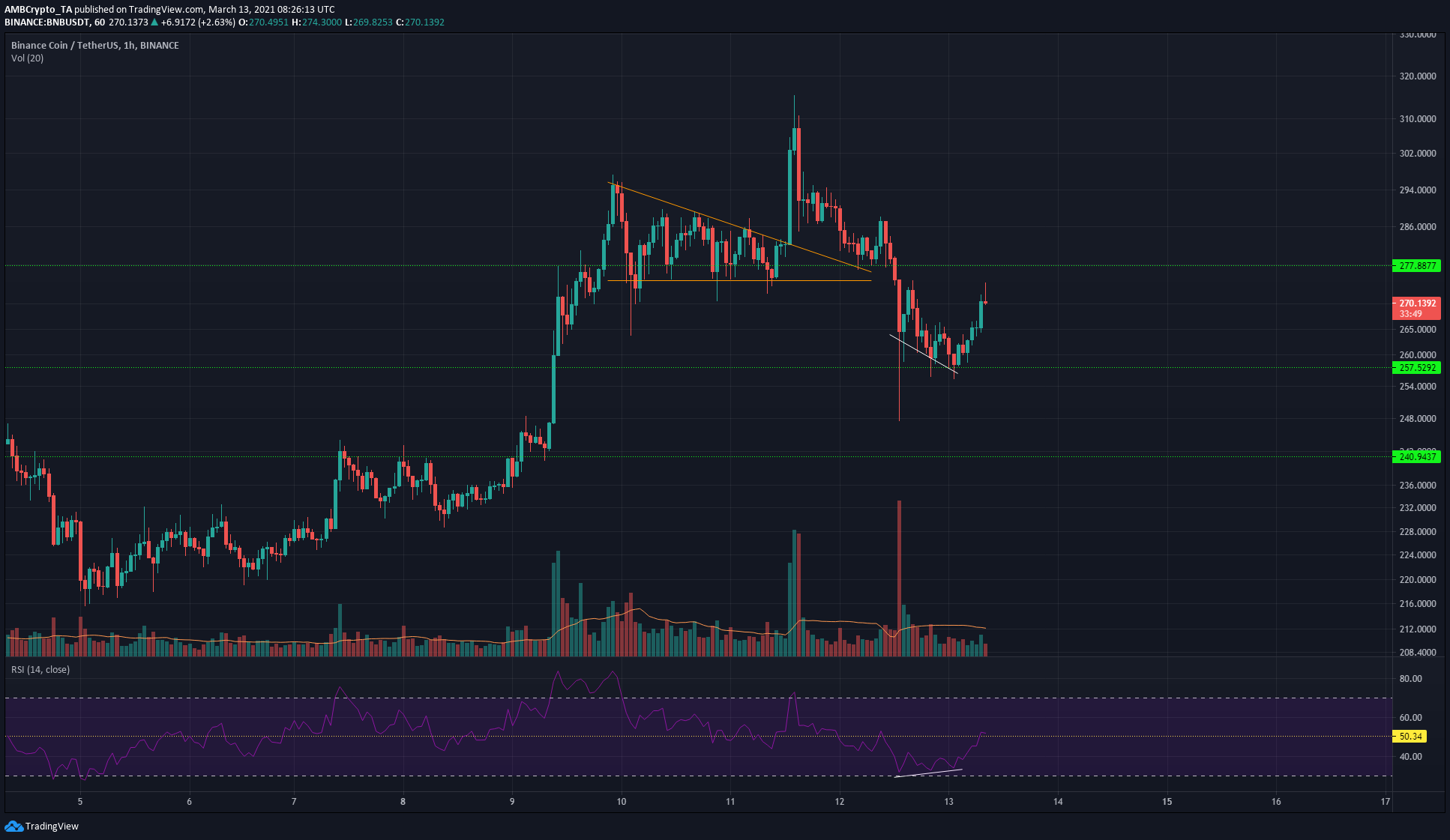 Binance Coin fell and found support at the $257 level. The divergence between price and momentum was spotted on the hourly chart. As the price approached $257, the RSI made higher lows. This bullish divergence was followed by a test of support and a bounce to $273, and the price was trading at $270 at the time of writing.

RSI was back at neutral 50 but it remains to be seen if it can climb above or face rejection. For BNB, a possible buying opportunity would be a retest of $257. A breakout past $278 and retest of the same can also be used to enter a long position. 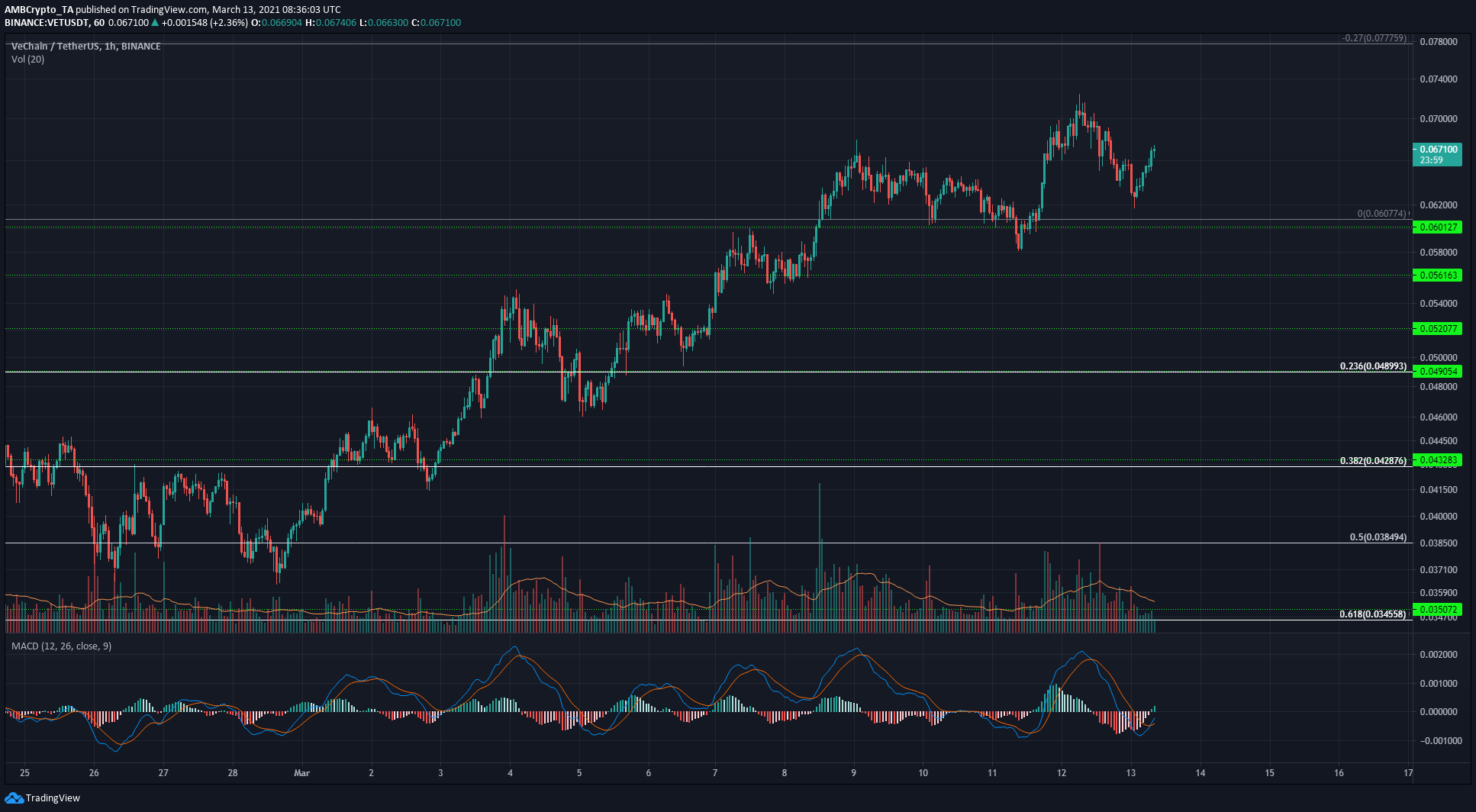 VET appears to have cooled off in a longer-term outlook, but it has still seen two moves greater than 10% in the past 48 hours alone. VET continued to trend upward strongly, and the target of $0.077 was still a valid technical target based on Fibonacci extension levels.

The recent correction from $0.0711 to $0.0628 was quickly bought and an indication of strong demand. A bearish divergence was seen on the 4-hour and 6-hour charts between price and momentum and was likely the reason for this recent correction.

The upward momentum has picked up once more, and the previous high at $0.071 is the immediate target. 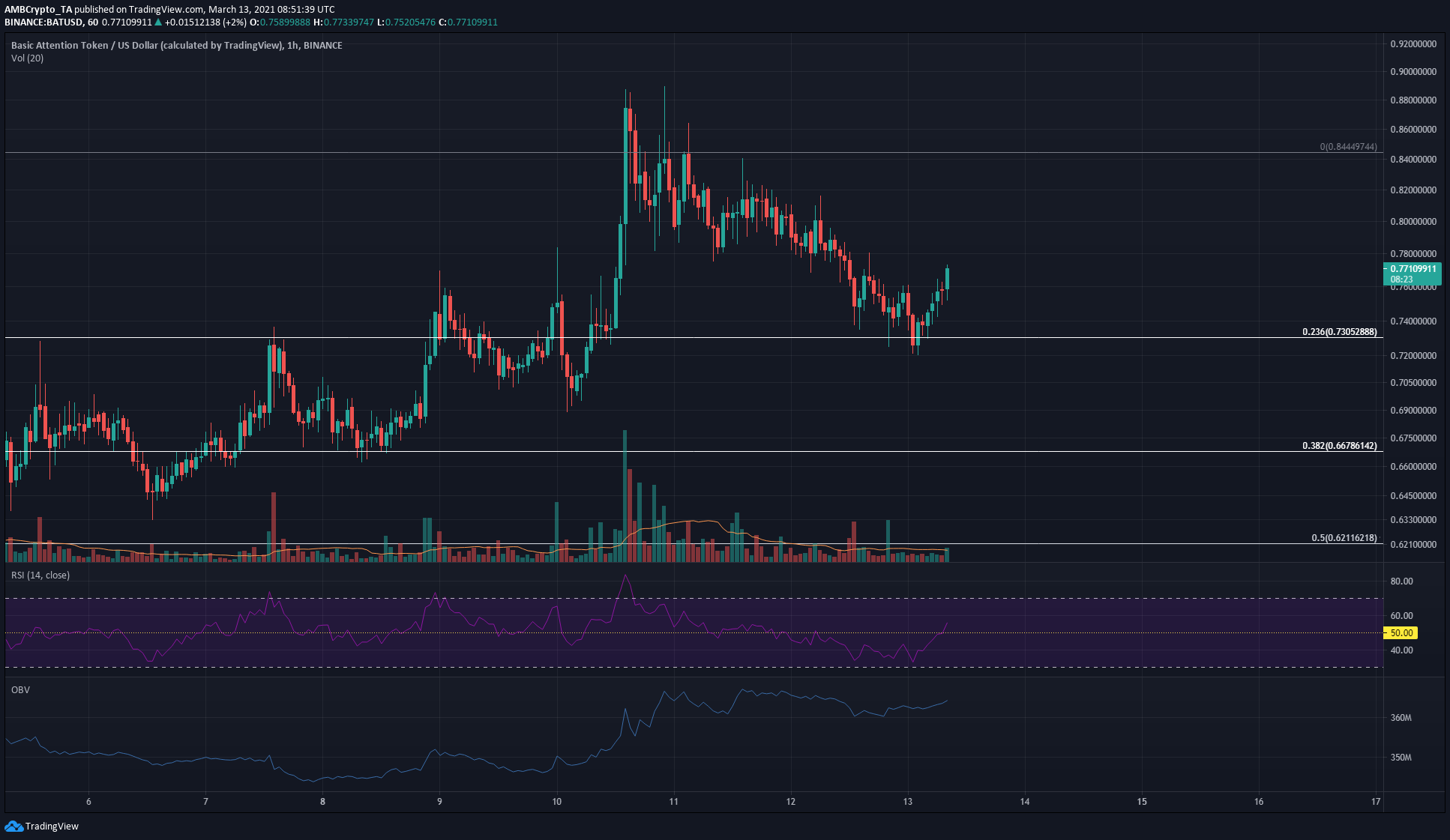 Based on a move for BAT from $0.45 to $0.844 earlier this month, some Fibonacci levels of retracement were plotted.

The OBV painted a clear picture of the recent bearish pressure following the rejection at $0.88. The rejection from $0.88 saw some steady selling volume, but this was reversed at the $0.73 mark where buyers stepped in.

The OBV also moved higher in recent hours to reflect demand, while the RSI climbed to neutral 50 and could follow the price higher.