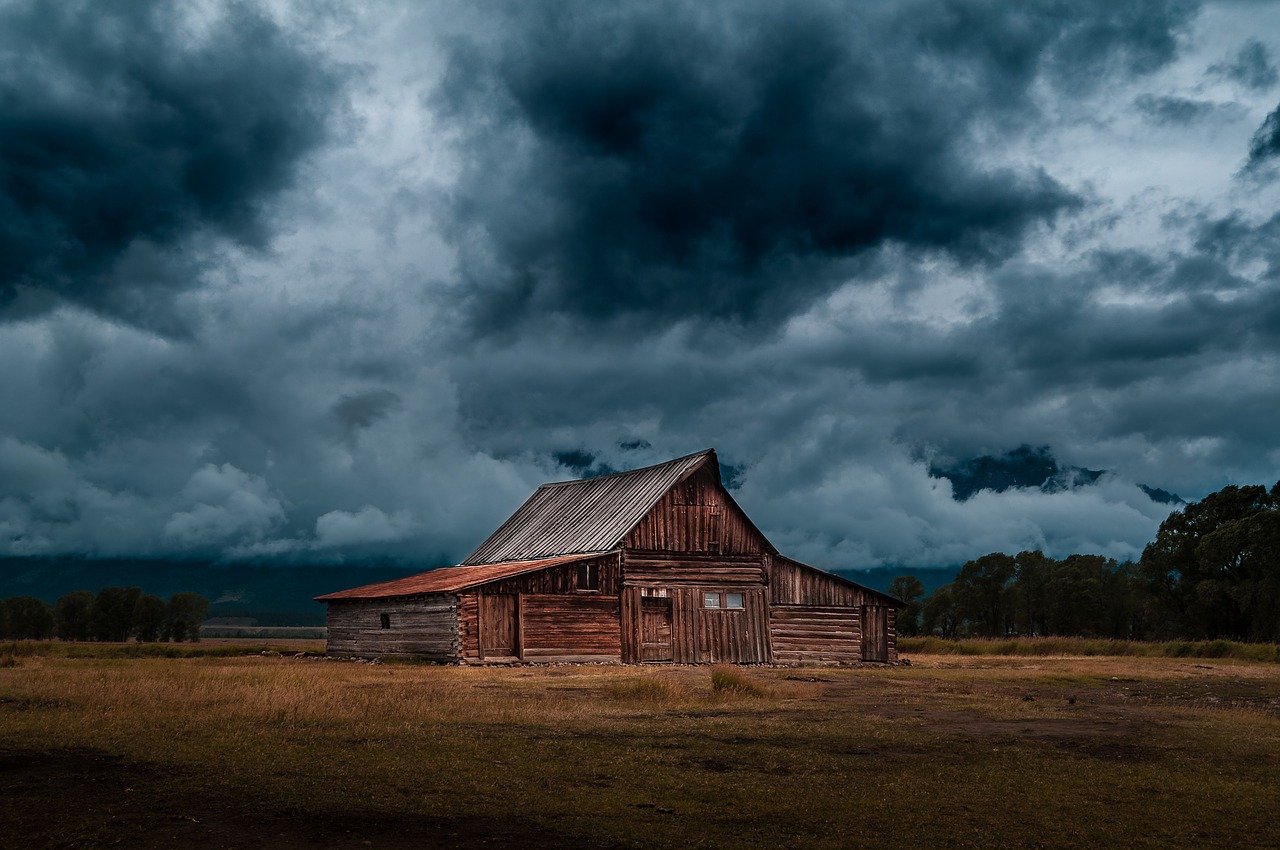 After Bitcoin fell on the charts, the broader altcoin market moved in tandem with the king coin and slumped into the red territory. However, BNB signaled a potential pullback towards $41.7, while IOTA’s and VET’s fall halted at their current support levels.

Binance Coin’s fall along with the broader market seemed to be cushioned by $38.72 support as the price traded close to this level. At the time of writing, BNB was trading at $39.80, down by over 11% in the past 24 hours. However, its daily loss was the least among the top 10 coins by market cap, and the indicators suggested that a bullish bounce back could be on the cards over the next few trading sessions.

The Stochastic RSI traded in the oversold region and hinted that the price could take a u-turn and head towards the upper territory. In such a case, the bulls would be looking to target a move above immediate resistance at $41.7.

The On Balance Volume also remained in the higher zone and indicated a healthy number of buyers in the market.

Selling pressure dragged VeChain towards support at $0.021 as the cryptocurrency fell by over 18% in the past 24-hours. The current support level could be crucial for prices moving forward if it manages to prevent a fall towards the next support at $0.018.

The Relative Strength Index registered an uptick and was looking to move towards the neutral zone. While this was inconclusive in providing a path forward for VET, it indicated that prices might not fall lower that its present support.

The Awesome Oscillator showed that the bearish momentum was on the rise as the red bars increased in length below the equilibrium mark. An extended bear run could see prices fall towards $0.018.

Like BNB and VET, IOTA also flashed red during press time as the cryptocurrency fell by over 17% compared to yesterday. The market’s bears managed to pull prices below $0.378 and targeted the next defense at $0.342.Its movement in the short term could rest on market leaders BTC and ETH and a broader market rally could be required to boost prices towards the $0.41 level once again.

The Parabolic SAR’s dotted lines were above the candlesticks, confirming the bearish nature of the prices.

On the other hand, the Chaikin Money Flow resided just above the Zero mark, and indicated that capital inflows could prevent prices from falling below their current support.

Will this investor take ‘money off the table’, after this bitcoin dip?