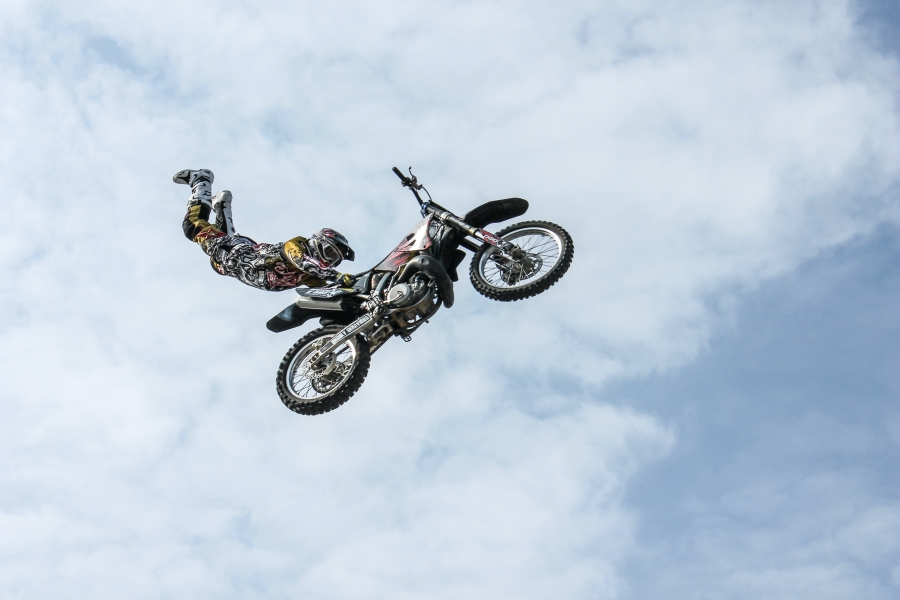 In its latest report, Binance Research addressed the market performance of Bitcoin, Binance Coin, and other large-cap crypto-assets, while also expanding on the correlation between these assets over 2019. According to the Malta-based exchange’s research team, only four of the ten largest cryptocurrencies partially sustained their substantial price gains from the first half of the year.

Bitcoin‘s price climbed by 87%, however, it was outperformed by Binance Coin (BNB), the exchange’s native token which rose by around 130% in 2019. Litecoin and Bitcoin Cash also netted positive gains of 30% and 25%, respectively, in 2019. The report also expanded on how the adverse movements among most large market capitalization crypto-assets had started back in Q3 of last year, before continuing into Q4.

“While only three assets, Tezos (XTZ), NEO, and Bitcoin SV (BSV) started recovering their price, all price movements slowed down drastically, indicating a potential stabilization of the market.”

Only Tezos, Huobi Token, BNB, and ChainLink showed higher price appreciations than Bitcoin over 2019, represented by increasing market dominance of the original cryptocurrency over the year. While its dominance slowly declined during the fourth quarter of the year after peaking in Q3, Bitcoin‘s dominance over the year rose from 52% at the start of 2019 to 68% by its end.

Binance Research also compared Bitcoin’s market dominance to its trading dominance, something that Binance defined as “the respective volume contribution from Bitcoin trading, with BTC as a base currency, relative to the total spot volume on a platform.”

According to the report, this ratio started at close to 20% on 1 January 2019, before briefly falling to 10% in March 2019. This meant that only 10% of the trading volume was against Bitcoin as a base asset. Since then, the report highlighted that this ratio kept increasing to between the 45-50% marks and stabilizing at around 40% for the rest of the year.

Binance Research also claimed that the ratio between market dominance and trading dominance can be used as an indicator for relative interest in Bitcoin and that it “may allow for a general estimation of the current market perception of altcoins.”