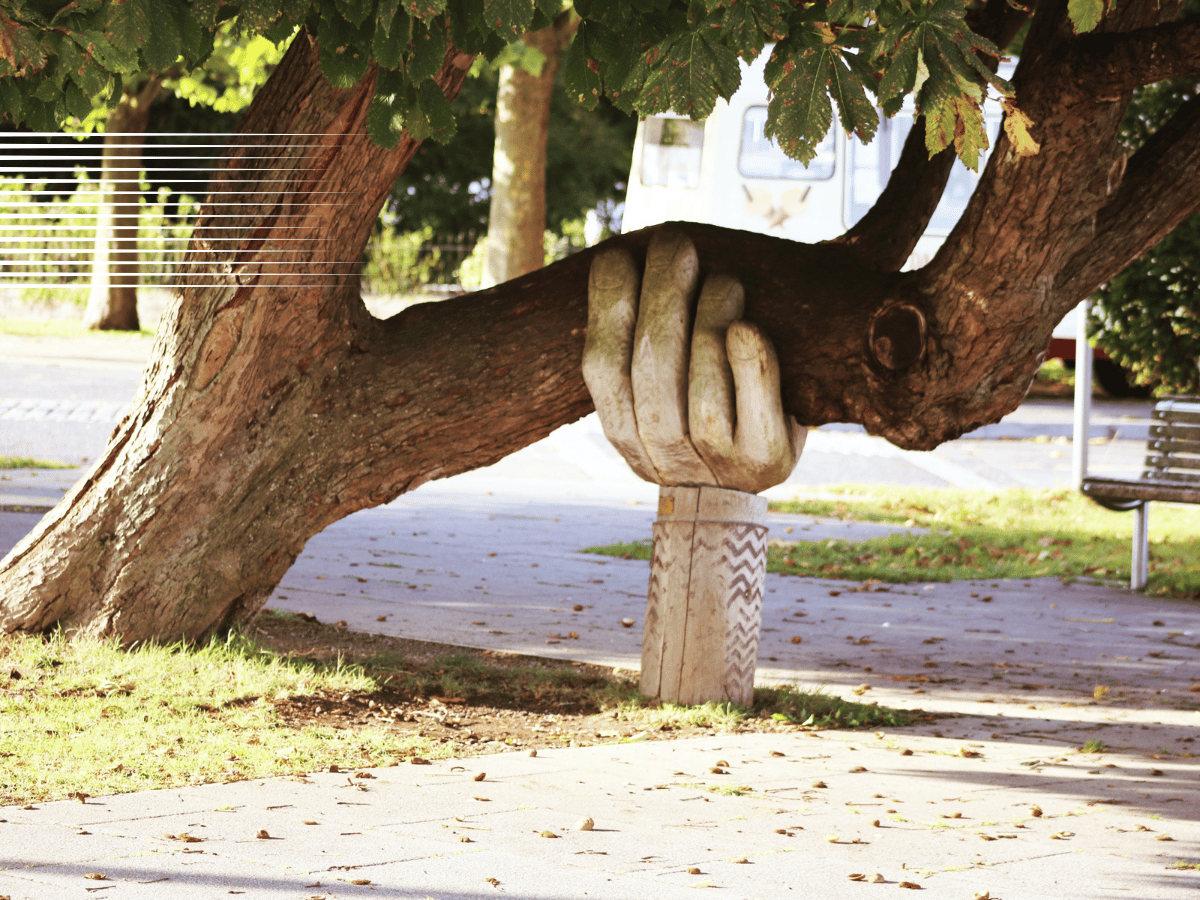 Binance, in the early hours of 14 October, announced that it would support the Avalanche [AVAX] network upgrade.

According to the statement by the crypto exchange, the 18 October event would not result in halting AVAX trades. However, users would not be able to withdraw or deposit the token.

Avalanche had had a series of testnet before the final mainnet upgrade billed for noon EDT on the date mentioned above. One such was the Fuji nodes update on 4 October.

According to the AVAX team, the network upgrade would allow for creating Proof-of-Stake (PoS) Subnets. Invariably, the upgrade would affect the AVAX P-chain wallet and hashmap.

Not all is down

While there was a decrease to 17.25 on 9 October, it picked up again and rose to 21.55 on 12 October. The decrease to 13.07 at press time might signal that AVAX preparedness was intact.

Still, it could seem early to presume considering that there were four other days before D-day.

This was the opposite of what happened when AVAX had its security upgrade. However, the volume seemed to follow a similar pattern.

Santiment revealed that AVAX’s volume increased 91.76% to $355.59 million in the last 24 hours. This suggested a rising interest in the token.

However, it seemed that retail investors were the most active in accumulation. In contrast, whales had reduced their interest. According to indications from Santiment, the whale total supply percentage was 41.94%.

Should investors be elated?

Per the four-hour chart, AVAX momentum was in a solid buying state. The Relative Strength Index (RSI) indicated that, at 53.24, AVAX had overcome its former high selling pressure.

As for the Moving Average Convergence Divergence (MACD), the buyer momentum (blue) maintained a solid position (orange). However, there was a risk of reverting to a bearish state since both the buyers’ and sellers’ edges were not above the zero histogram point.

The Exponential Moving Average (EMA) also agreed with the signs of a bearish drop in the short term. At press time, the 20 EMA (purple) was below the 50 EMA (yellow).

At this rate, it was likely that AVAX could succumb to trading in the reds. In the mid-term, AVAX showed a bullish recovery as the 200 EMA (cyan) remained above the 20 and 50 EMAs. 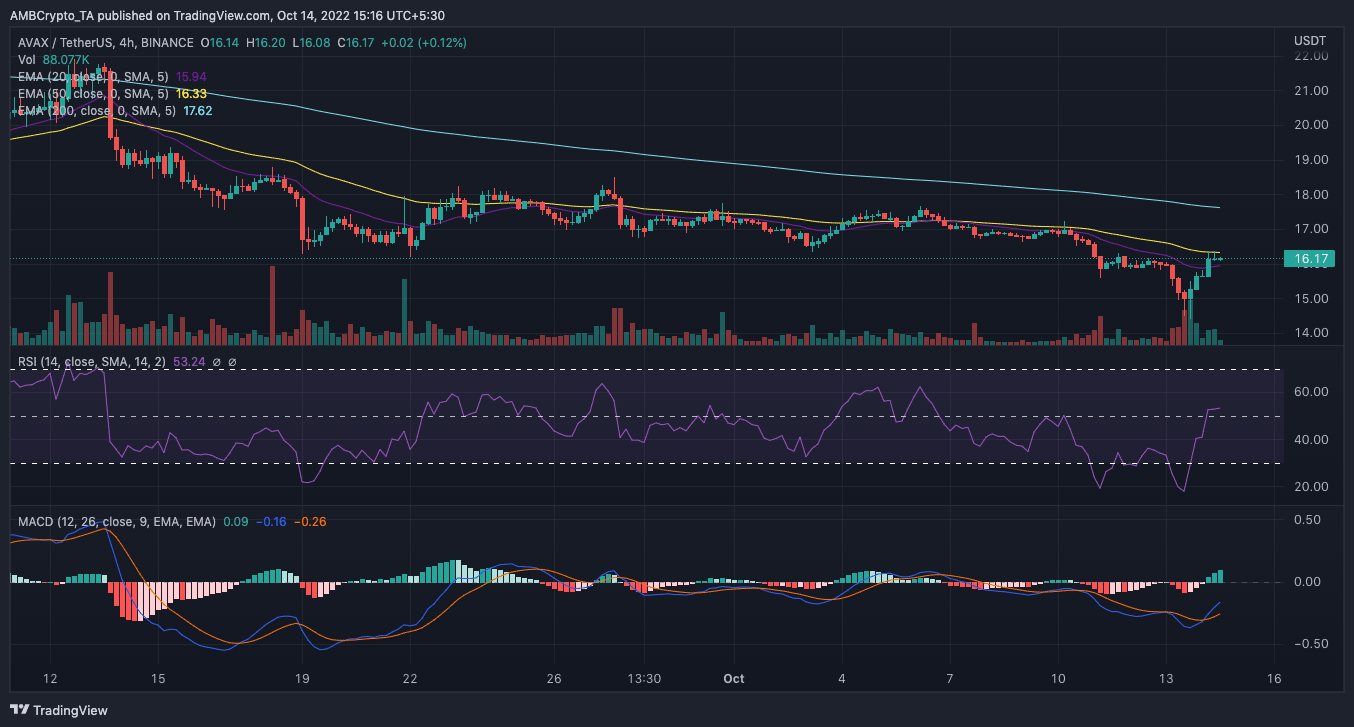 Cosmos uncovers critical vulnerability- Here’s everything you need to know

Reasons why ApeCoin [APE] token holders should be celebrating