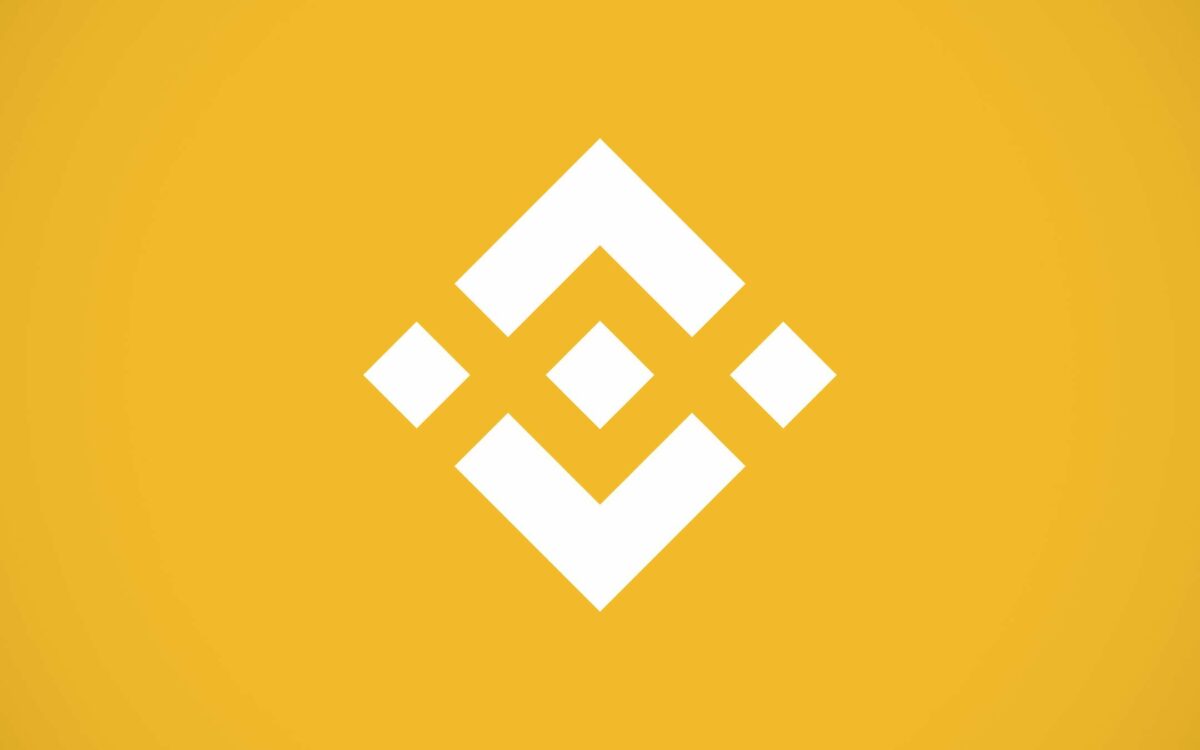 Bitcoin – the largest cryptocurrency in the world – recently marked its 13th anniversary. An inception that is challenging the way money is perceived around the world has come a long way, and not at the same time. Interestingly, along with creating a new paradigm, cryptocurrency has opened the doors for a revolutionary new world on the back of blockchain technology.

Now, 13 years in, every person with access to a mobile phone and internet knows about Bitcoin and blockchain technology. However, despite hearing or knowing about Bitcoin and its likes, not many have participated in the market.

Given that the technology acting as the backbone of the cryptocurrency is a new one, there are only a few who truly understand its mechanisms. Hence, filling the knowledge gap has become one of the most vital hiccups in the cryptoverse. If approached in an apt manner, it could not only future the adoption of the digital space but also future its growth and innovation.

Knowledge is the beginning

Now that the problem has been identified, several platforms within the cryptosphere have taken several measures to solve it. There are several YouTube videos, blog posts, knowledge-driven programs in place trying to explain the mechanisms of the space. However, the one that excels in this aspect – like all the others – is Binance – the largest cryptocurrency and blockchain technology infrastructure provider.

The crypto-centric platform has released several educational blog articles via Binance Academy and also has an entire section dedicated to explaining the know-hows of the crypto-world. But the most important and fascinating among them is Binance Angels.

Binance Angels initiative was the first of its kind, like many of Binance’s firsts. The crypto and blockchain infrastructure provider realized that the best way to teach and connect is by allowing them to interact with ones who went through the same. And, it did so with Binance Angels.

Creating a sense of community

Binance Angels are those specialized people who get to help and guide the community whenever required. They help create guides and content suitable for crypto-noobs and also organize events dedicated to guiding them. This, eventually, creates a learn and grow chain that is open to anyone and everyone. Importantly, they would be filling the gaps presented in the current education sector of the cryptoverse with their first-hand experience.

Notably, with the Angels in place, it eliminates the possibility of a customer being stuck in a problem for days at a stretch. This is usually found in the traditional financial system, where a customer is forced to go to the physical bank for guidance on know-how.

This initiative, undoubtedly, shows the platform’s commitment to not only the growth of the cryptoverse as a whole but also its commitment to its users first. The initiative, so far, has created a knowledge hub for the old and the new ones alike.

That said, it should be noted that the Binance Angels is a non-paid initiative. All the people working alongside the platform mainly do because of their passion for the industry. However, while they might not be getting paid in monetary terms, they do get the benefit in likes of knowledge and opportunity.

These Angels get an exclusive invitation to events organized by Binance either as a guest or an organizer, further helping them expand their network in the crypto-space. They also have special access to not only the members of the Binance team but also Binance’s offices. Moreover, they also get the opportunity to meet the senior staff members including Changpeng Zhao during a meet-up specially organized for the Angels.

An experience of an Angel

Timur – one of Uzbekistan’s longest-serving angels – recently spoke about his experience as a Binance Angel. Speaking about the ordeals he faced when he first tried to participate in the crypto-verse, Timur said,

“I remember the price of Bitcoin was still about $200-250. I thought I needed a lot of money to start, and I didn’t have enough at the time. I didn’t know you could buy in parts, so I ultimately abandoned trying just because I didn’t take the time to understand it more.”

Timur also spoke about his journey to Binance Angels, stating that it started with interactions on Telegram channels. He stated that the Binance exchange was his top choice due to its user-friendly setup. Post which, he started participating in the Telegram channels once it was started in Russian. He said,

“The group members shared their experiences, gave me advice, and helped each other a lot. I loved it! After a while, there were more spam and annoying people in our group, and I immediately wondered how to become the group admin? I wanted to help everyone in everything I could.”

This was followed by him reaching out to all the non-active admins. After some time, he was notified about the Binance Angels initiative by one of the employees, post which he became a member after some discussion rounds. And, speaking on the role of an Angel, Timur said,

“As an angel, you will act as a bridge between Binance and the users, addressing day-to-day questions and concerns and providing all-around support for the most passionate crypto community in the world.”

Interestingly, Binance holds an award show for those dedicated to drive forth the growth of the market. Last year, the platform had its award show during its “Build to the Moon” concert experience. A blog post on the same read,

“Binance angels have been the backbone of our growth, working tirelessly in their free time to develop and grow the Binance community. This year, we have decided to increase the number of awards to recognize all our outstanding Angels.”

The award show for Binance Angels recorded the participation of over 300+ Angels from over 70 countries. There was a total of 13 awards presented to the best-performing angel in various categories. This includes Rookie star of the Year [presented to Kenzi from Ukraine in 2021], seven regional awards, and 5 specialty awards.

The largest crypto infrastructure did not just end at providing knowledge and creating a community that drives it forth, it also opened a special window for its dedicated participants. The exchange launched its VIP trader program in 2020 in order to meet the requirements of its traders and reward them.

The VIP program was created with the intention of rewarding and boosting the revenue of the high-volume traders. This program is classified into 9 levels, with each level having its own bar and benefits. Notably, the perks increase with each upgrade of level.

Now, anyone can join the platform’s VIP program with just a simple email and checking two qualifiers. First, holding at least 50 BNB in the wallet; second, have a 30-day trading volume of at least 50 BTC for spot trading or 250 BTC for futures trading.

Traders classified as VIPs benefit from discounts on their spot and futures trading fees. Along with this, these traders receive special attention from Binance with one-on-one support from VIP dedicated managers, gifts and merchandise for special occasions, annual VIP dinner with Binance team and partner, over-the-counter support, and higher borrowing rate for margin trading.

With all this in place, the platform has created a space where everyone can participate, while ensuring to give recognition to those with a record of outstanding performance.