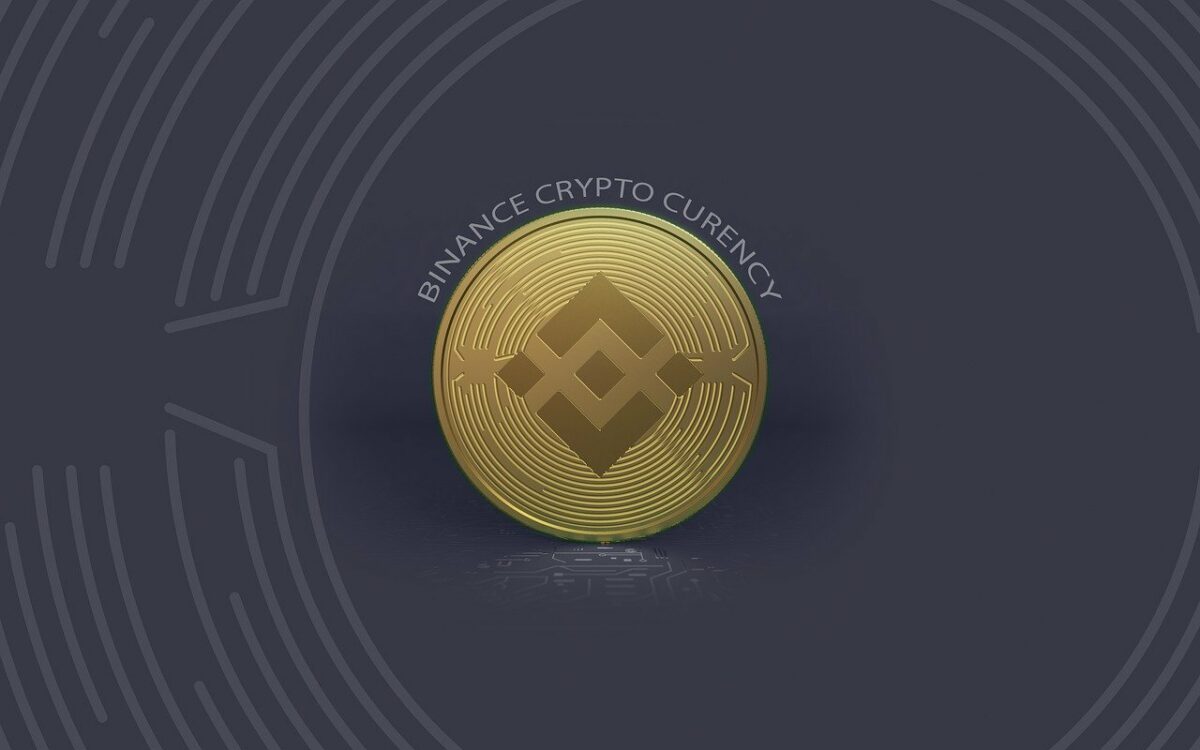 According to Bloomberg, the U.S Securities and Exchange Commission is looking into whether Binance Holdings breached securities laws. These allegations pertain to when the exchange released its BNB cryptocurrency in an initial coin offering (ICO) five years ago.

During the height of the so-called ICO frenzy, the Binance ICO took place in July 2017 on numerous platforms. Binance, the crypto-exchange, came to be just two days later. According to the aforementioned report, at least one U.S resident has claimed to have participated in the ICO. This may be a key fact in an SEC case if the agency decides to pursue one.

Binance in a soup?

According to a statement released by the exchange,

“… It would not be acceptable for us to comment on our ongoing discussions with regulators, which include education, support, and voluntary responses to information requests.”

In fact, the exchange also indicated that it works closely with authorities and will continue to adhere to all regulatory requirements.

The SEC is also looking into market-making companies controlled or partially owned by Binance CEO Changpeng Zhao. Specifically, it is looking into companies that conduct business with Binance.US, a U.S-based subsidiary of the global exchange.

In a blog post from 2020, Changpeng Zhao, often known as “CZ,”had stated that the text of the BNB whitepaper was revised in January 2019. This, because “the potential for being misunderstood as a security is higher in certain regions.”

According to Bloomberg, company officials have clarified,

One of the SEC’s main concerns is if Binance.US is truly independent of the global exchange and whether the staff is engaging in insider trading. A spokeswoman for the SEC declined to comment on the possibility of an investigation.

BNB, which grew rapidly in 2021, is still the fifth-largest cryptocurrency in terms of market capitalization. The coin is now selling at $284.3, down 8.58% since the news broke. BNB was down 4% when the news of the report was released.

That’s not all, however. According to Reuters, Binance processed at least $2.35 billion in unlawful transactions related to drugs, hacks, and fraudulent conduct. Several high-profile Binance hacks were mentioned in the piece, including a robbery by the North Korean hacking outfit Lazarus.

According to Forbes, a spokeswoman for Binance disputed Reuters’ findings, calling the report a “woefully misinformed op-ed that blends obsolete facts from 2019 with dubious personal attestations.”

Binance is already the subject of many federal investigations in the United States, including another SEC investigation. Last year, the U.S Commodity Futures Trading Commission began looking into the exchange’s trading activities.

Following an assessment of its practices last year, the Financial Conduct Authority ordered Binance Markets to suspend operations in the United Kingdom. Binance was also forced to stop operating in Ontario in June of last year, although it remained functioning in the Canadian province until March of this year.

Dogecoin: With v1.14.6. upgrade, traders should know that DOGE has…