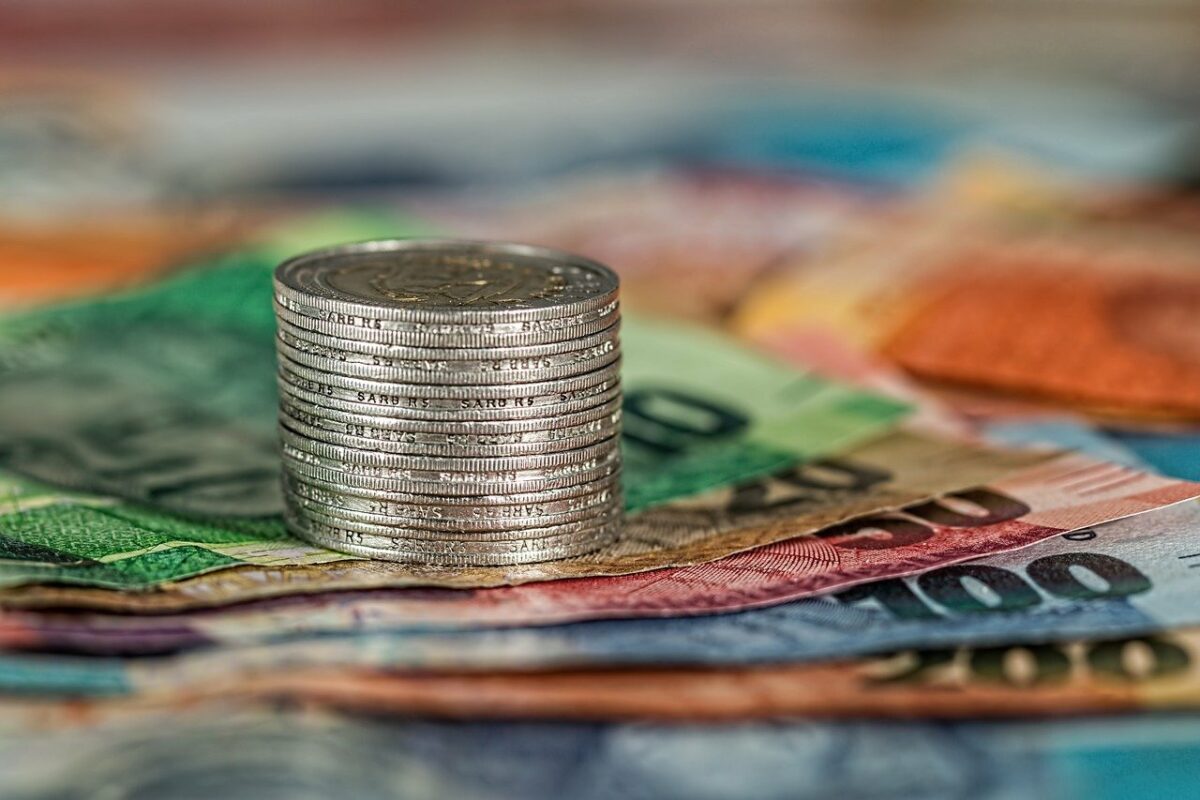 Despite regulatory pushback, cryptocurrency exchange Binance and its various regional entities have proven to be significantly successful businesses. However, once you get the taste of growth, the only direction to move is higher up.

Even with a profitable year, it is no secret that Binance US has been eyeing an IPO for a while now. To that effect, it has already begun the process with its first funding round. It is slated to “close in about a month or two,” according to Binance CEO Changpeng “CZ” Zhao.

Speaking at the Bloomberg New Economy Forum in Singapore on 19 November, CZ added that the firm was raising a “couple hundred million” dollars in this round, although he was unsure of the exact figure.

Binance US would be the second major American cryptocurrency exchange to go public after Coinbase, and CZ is planning to follow its playbook to the letter. At the forum in Singapore, CZ noted that raising money was the way to go public in the country, adding,

“There’s a playbook, Coinbase did it… Just do everything Coinbase did, compliance-wise, hopefully cheaper.”

CZ said that this will allow the company to attract both users and investors, and pave the way for a future IPO following multiple successful funding rounds.

An IPO for Binance’s global entity could also be in the books going forward, however, that would include several more complications. Due to its large size and lack of headquarters, local regulations would have to be kept in mind while choosing a location for the company to go public, according to CZ, who added,

“To be honest, in five, ten years, we might see crypto exchanges merge with stock exchanges.”

He was pointing towards the fact that once securities are tokenized, Binance.com could itself be listed on a crypto exchange.

As for the question of its headquarters, or lack thereof, CZ hinted towards France, the UAE, and Singapore as crypto-friendly jurisdictions. However, he declined to reveal where the actual headquarters are until it receives regulatory clearance from local government bodies.

This new has come at a time when several cryptocurrency exchanges in the country are closing highly successful funding rounds. Earlier this week, Winklevoss-brothers owned Gemini exchange raised $400 million in their first funding round.