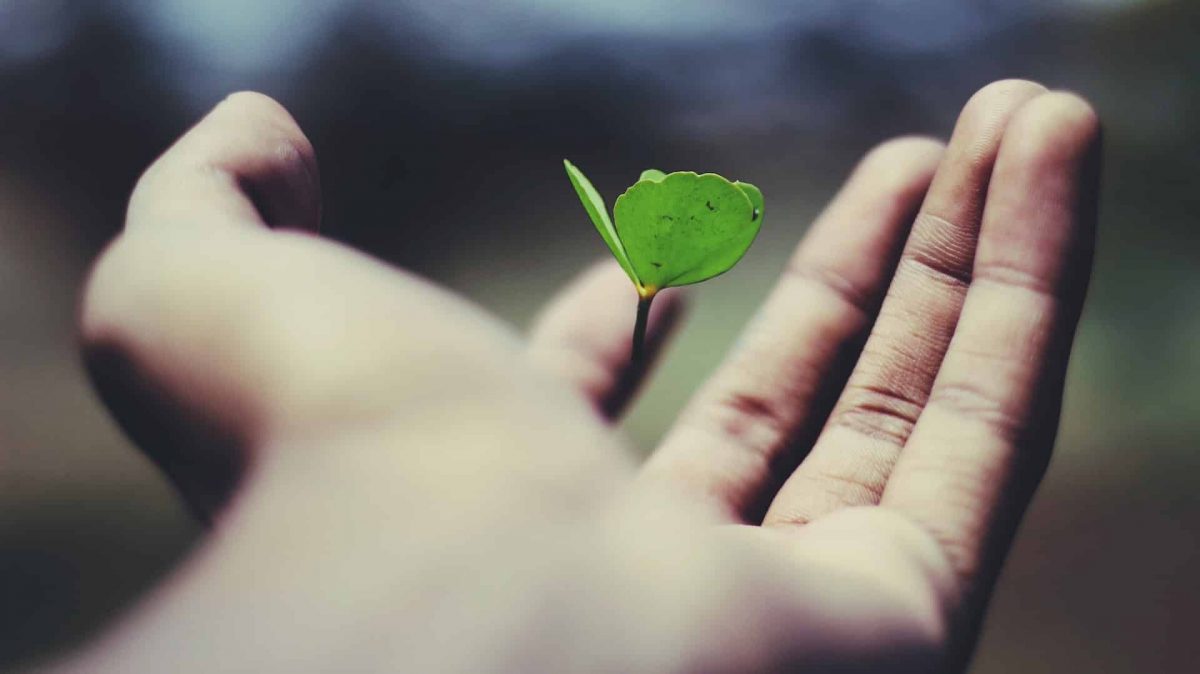 Mining but no listing

The crypto exchange announced the launch of the ETHW Mining Pool on Binance Pool via a blog post and informed users of a thirty-day “zero pool fee” period for miners who participate in the mining pool. The period will end on 29 October 2022.

“In order to protect Binance users, ETHW will go through the same strict listing review process as Binance does for any other coin/token” the blog post further read.

Binance has also made it clear that supporting ETHW on Binance Pool does not definitively mean that the hard-forked token will eventually get listed on the exchange. No listings are guaranteed as per the platform’s internal policy.

On 20 September, Binance completed the distribution of Ethereum PoW tokens to all eligible ETH and WETH users and subsequently enabled withdrawals using ETHW. However, ETHW deposits are not yet available.

Binance is not the only platform to support ETHW mining. At least 23 other mining pools have extended their support to ETHW mining. This includes Antpool, the mining pool affiliated with mining rig manufacturer Bitmain. Other names include F2Pool, Poolin.

ETHW debuted at the beginning of September at an impressive price of $121 and proceeded to go as high as $138 within 24 hours. However, the token plummeted dramatically in the run-up to Ethereum’s merge event, trading at $65 on 15 September. The price has only gone down from there.

As per data from CoinMarketCap, ETHW is currently trading at $11.82, down 4.7% from yesterday (29 September). Current market capitalization stands at $1.44 billion, though it is important to note that this figure is self-reported and has not been verified yet. $227 million worth of ETHW has been traded over the past 24 hours.

Interestingly, following the merge, ETHW’s trading volume saw a massive spike, rising to almost $60 million on 15 September, compared to a mere $3.3 million the day before.

The following day, it crossed the $100 million threshold. The trading volume has only gone up since then, reaching a record high of $583 million on 25 September.

The increasing trading volume only goes on to prove the interest that still remains in the conventional proof-of-work version of Ethereum. A lot of this interest is coming from ETH miners who were caught between calls for an eco-friendly version of the second largest crypto.

A Chinese consortium of Ethereum miners led by popular miner Chandler Guo had previously clarified that they would support a hard-forked version of ETH that would retain its PoW consensus protocol.

SEC vs. Ripple effect and everything to know about XRP’s latest feat