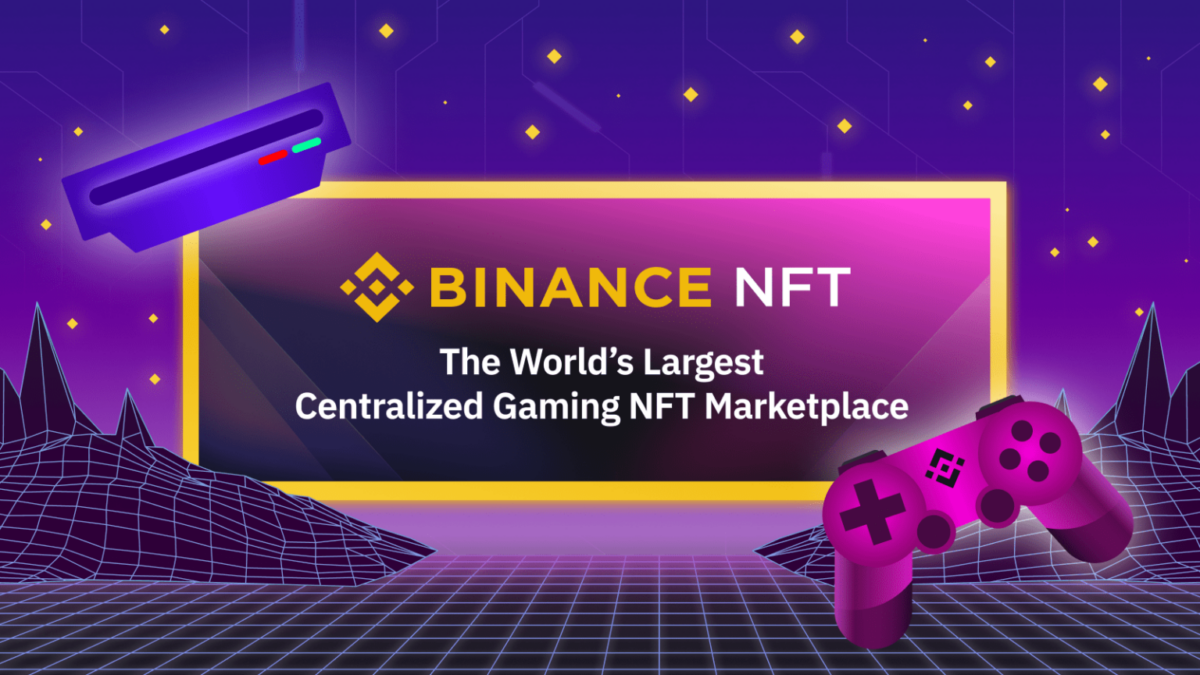 The year 2021 can undoubtedly be characterized as the year of cryptocurrencies and the decentralized space, owing to its growth in terms of price and adoption. The buzz created by the space, a result of Bitcoin’s inception, has completely engulfed investors, regulators, speculators, and dissenters alike.

Now that the year itself is nearing its end, it does in no way mean that the buzz would come to an end too. In all actuality, the crypto-space will not only continue to grow but also evolve. Thanks to its decentralized core, the space has placed itself at the center of a digital revolution on all fronts, leading the metaverse.

This year, NFTs were the most highlighted topic, with the word itself securing the title of ‘word of the year 2021’ by Collins Dictionary. Notably, people often associate non-fungible tokens with the disruption of the art world as we know it. However, it is imperative to understand that it is not its only promising area.

As things stand, NFTs have started to gain prominence in the gaming sector too. And, at the forefront of leading this run is Binance, one of the largest cryptocurrency exchanges in the world.

The emergence of another dope version

Binance has been at the front line of pushing the growth of the crypto-verse since its inception, with the team dedicated to providing the foundation required to take the digital space ahead. This time around too, the platform has by no means been behind the race of revolution.

In June this year, Binance announced the launch of its own NFT platform, after noticing that there was a growing call for it. Interestingly, the platform, unlike most others, opened its doors for not just artists but also game developers.

This initiative has seen not only an immensely positive response from game developers, but also from gamers and crypto-enthusiasts alike. The overwhelming response, in turn, has resulted in the platform launching something called Initial Game Offering [IGO].

In its blog post, Binance stated that this move was in line with its vision of building a home for NFT gaming, and “a step forward into the Gaming Metaverse.”

The Initial Game Offering [IGO] initiative by Binance allows people to access the “core gaming NFT assets from top tier gaming projects.” These NFT assets are exclusively available only on Binance’s NFT platform. Interestingly, the platform aims to be the foundation for gaming metaverse, connecting top-tier blockchain games and NFT assets to crypto-enthusiasts around the world.

These NFT assets could be anything related to the game. Think of it as the gun in Counter-strike, purchased from its built-in buy menu. Or, the special skins you bought to customize your game character on Steam. Except, in this case, Binance will be taking over the role of Steam.

Moreover, the IGO is turning out to be almost the need of the hour. Recently, Steam – a video game digital distribution service – banned all blockchain, NFT, and crypto-games from its platform. This has essentially led to the exclusion of blockchain game developers from participating in the gaming industry.

Interestingly, Initial Game Offerings have thrived on Binance since their launch. In order to drive this force further, the platform has partnered with Binance Labs, Binance Smart Chain [BSC] fund, venture capitalists, guilds, and influencers. All partnerships aimed at the sole purpose of on-boarding new players to NFT gaming, part of a vision to take a step forward into the gaming metaverse.

These efforts have put Binance at the center-point of driving the revolution, with more and more gamers choosing Binance NFT. The platform has, so far, launched five IGO drops, and all of them have sold out, recording a great response from the crypto-community. The platform has also recorded a whopping $8 million in trading volume for NFT drops, and over 40x growth in just 24 hours.

The key standpoint of Binance NFT is that it has taken over as the world’s largest gaming NFT trading platform. This was made possible as the platform recorded over 1 million gaming NFTs in supply, in addition to its $130 million in trading volume and 60 gaming project NFT drops.

Moreover, the platform is also accredited as the fastest-growing platform since it generated over $40 million in trading volume in just a month with IGO drops. The platform also saw its most expensive gaming NFT sold for $1,937,600 [close to 2 million].

The first and last stop of gaming metaverse

While it can be perceived that Binance is trying to boost the NFT space by creating a platform, in reality, it is much more than that. Binance aims to be much more than just a mere place where one can buy, see, and trade NFTs. Its platform is “an immersive experience where everyone can come together under one digital space, from traders and collectors to gamers and creators alike.”

Binance has achieved the said goal by being the single centralized stop for everyone looking to tap into gaming NFTs. The platform has a team dedicated to looking into the most promising blockchain game projects, which are then consolidated to be presented to its users in a seamless manner.

Notably, as a part of its gaming vision, Binance will once again be leading the new age of the digital world by launching its own NFT virtual world. The setting stone for gaming metaverse will enable users to “walk around and enjoy curated NFT art in a completely digital space.”

Bitcoin could ‘violate the framework’ through which digital currency is viewed, if…