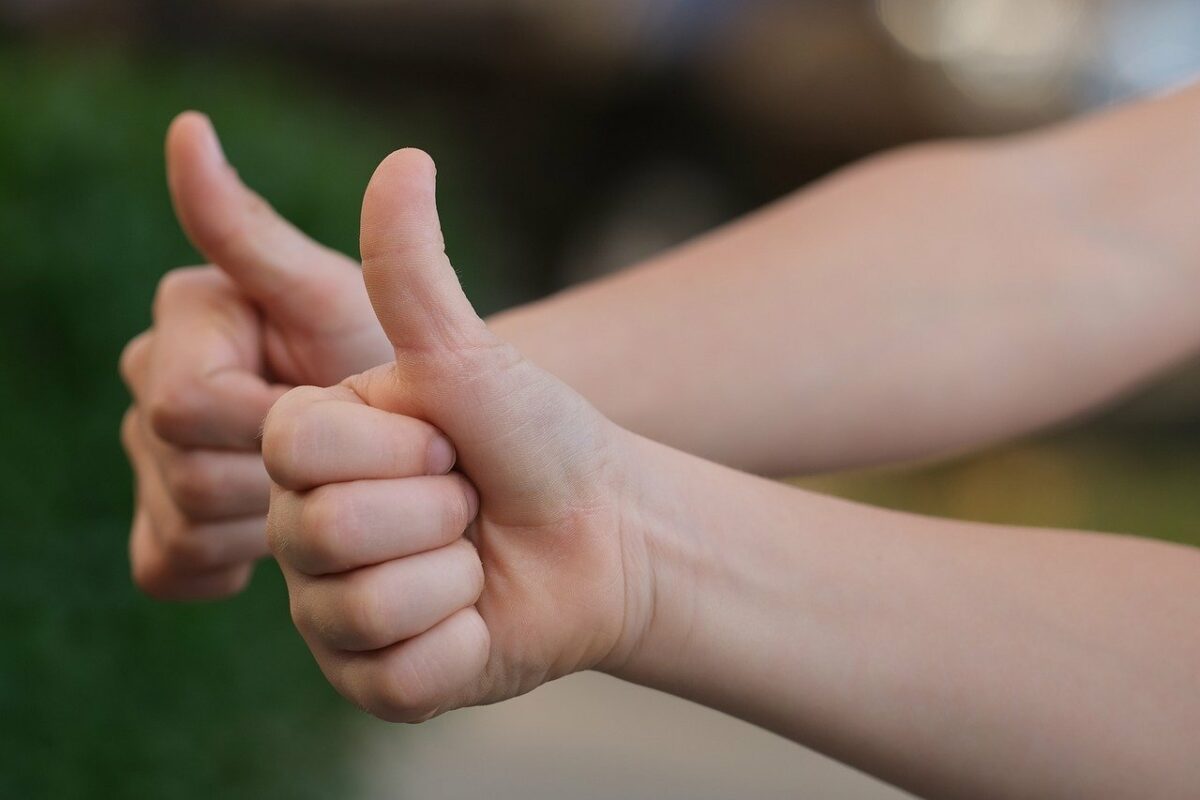 The United Kingdom regulatory watchdog, Financial Conduct Authority [FCA] announced on Wednesday that “Binance Markets Limited” complied with its regulatory requirements. The notice was shared by the CEO of Binance on Twitter.

"25 August 2021 update. On 25 June 2021, the FCA imposed requirements on Binance Markets Limited. The firm complied with all aspects of the requirements"https://t.co/ryque3nHFb

Two months ago, the UK regulators started cracking down on the exchange, highlighting concerns over its governance and products. At the time it stated that Binance’s UK counterpart “refused” to respond to its queries and that the Binance “was not capable of being effectively supervised.” However, as per reports, Binance has been building a ringfenced UK exchange through an FCA-regulated unit called Binance Markets Limited, the one that FCA stated as having complied with its requirements on 25th August.

“Binance had been building a separate, ringfenced UK exchange through an FCA-regulated unit called Binance Markets Limited that would have provided trading in cryptocurrencies against the pound and euro, according to former employees. It had applied to become a registered UK crypto firm, but pulled that application in May.”

Binance indicated to the regulators that its UK operations are separated from Binance.com or other parts of the global group. However, as per some alleged internal documents “Binance is operating an FCA regulated business” and it noted that “consumers will be subject to the FCA regulatory guidelines.”

Although this update from the FCA was a piece of good news for Binance, things remain a little blurry for the users. The British regulators did not mention any further details about the products that crypto users can avail. Nor did it mention any specific date that users can resume using the exchange’s services from.

Nevertheless, Binance CEO had earlier noted that the exchange had a tough time dealing with the regulators but it took drastic steps to follow local compliances. Recently, Binance pulled out of Malaysia and discontinued its derivatives products in Hong Kong, Australia, Germany, Italy, and the Netherlands. Meanwhile, it has also been appointing more personnel with regulatory and compliance backgrounds.

Related Topics:BinanceUKUK FCA
Up Next