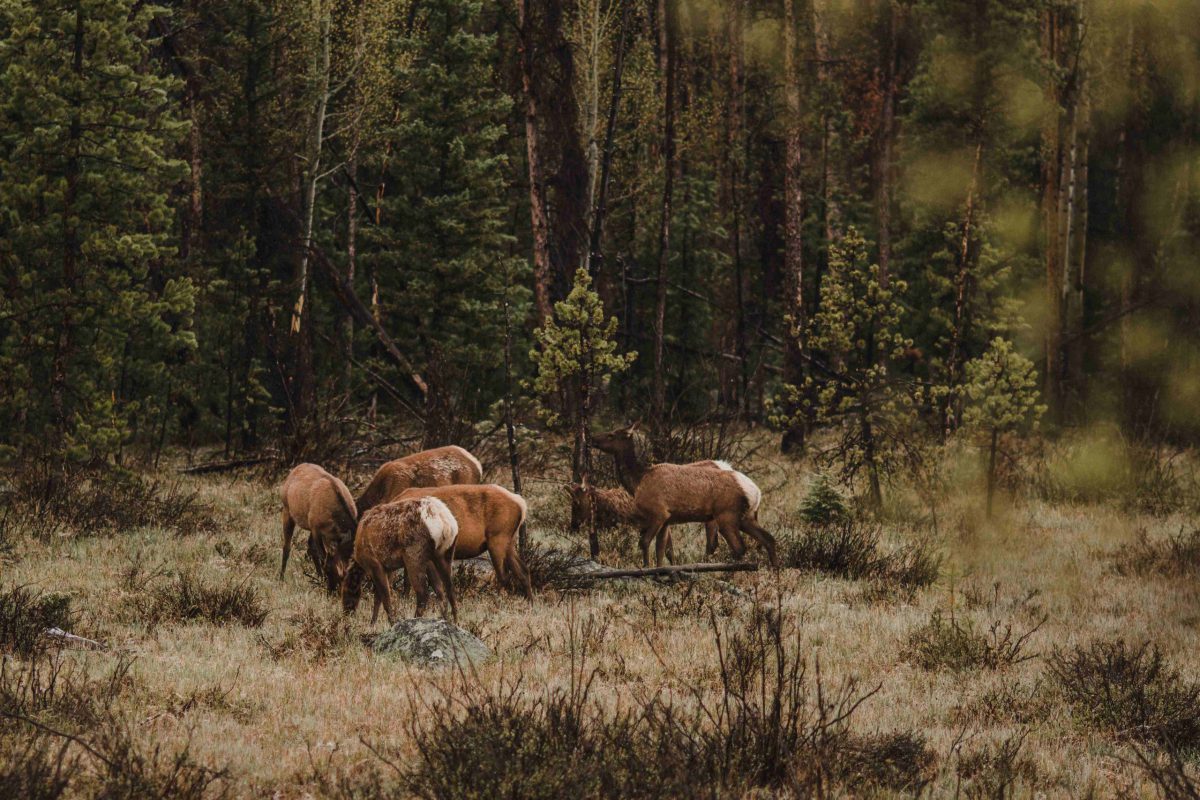 The rise of Binance Coin (BNB) has taken the crypto industry by surprise but it has also led to the emergence of another influential blockchain in the ecosystem. Binance Smart Chart or BSC is currently making the industry take notice and as evidenced demonstrates a clear increase in demand.

Taking an immediate example based on on-chain metrics, Ethereum Daily Transactions recorded on 20th February is 1.33 million. BSC registered 2.88 million, which is a minor decline considering it registered 3.22 million transactions on the 19th.

Just like the majority of blockchain systems, Binance Chain had inherent blockchain issues, with regards to flexibility and smart contracts deployments. Now, Binance Smart Chain (BSC) was introduced to boast smart contract functionality but since its launch in September 2020, the DeFi-market has evolved further.

As BSC promoted an efficient level of flexibility and interoperability, various DeFi protocols began to flock their development onto the BSC network. The leading example remains PancakeSwap, a DeFi protocol that has seen liquidity growth of over 1000% since the start of 2021. The move to BSC has also stemmed from the fact that demand for DeFi products at an affordable rate is increasing.

Last month, AMBCrypto reported that BSC had already over 100 projects on the parallel Binance Chain and the team was planning to develop a DeFi infrastructure for these projects.

The rising migration or projects on BSC is possibly due to the transaction fee situation on Ethereum. ETH blockchain continues to deal with high congestion levels which lead to higher gas fees on all transactions.

It isn’t an ideal condition for DeFi developers as they have to worry more about transaction fees than innovation. Hence, one massive advantage with Binance Smart Chain is its Ethereum Virtual Machine of EVM compatibility. As BSC is EVM-compatible, developers have access to the same Ethereum tools and dApps, making it easier for the developers to migrate their projects to Ethereum.

Is there a possibility of Ethereum and BSC flourishing together?

While BSC is a side chain for Binance, it can more or less act as a side-chain for Ethereum as well. According to Ryan Watkins of Messari, he indicated that EVM compatibility can easily allow Ethereum protocols to derive ‘incremental’ value from the less price-demanding structure of BSC.

Therefore, while the development improves on BSC, the value captured from the DeFi protocol can be carried back to Ethereum’s chain where heavier financial activity can take place.

Cross-chain deployments between BSC, Ethereum, and other interoperable blockchains may lead to collective growth across the industry, and reduce congestion on Ethereum.

A more practical example is yet to be witnessed but Watkins mentioned that CREAM is already operating in the manner, currently deployed on Binance Smart Chain.