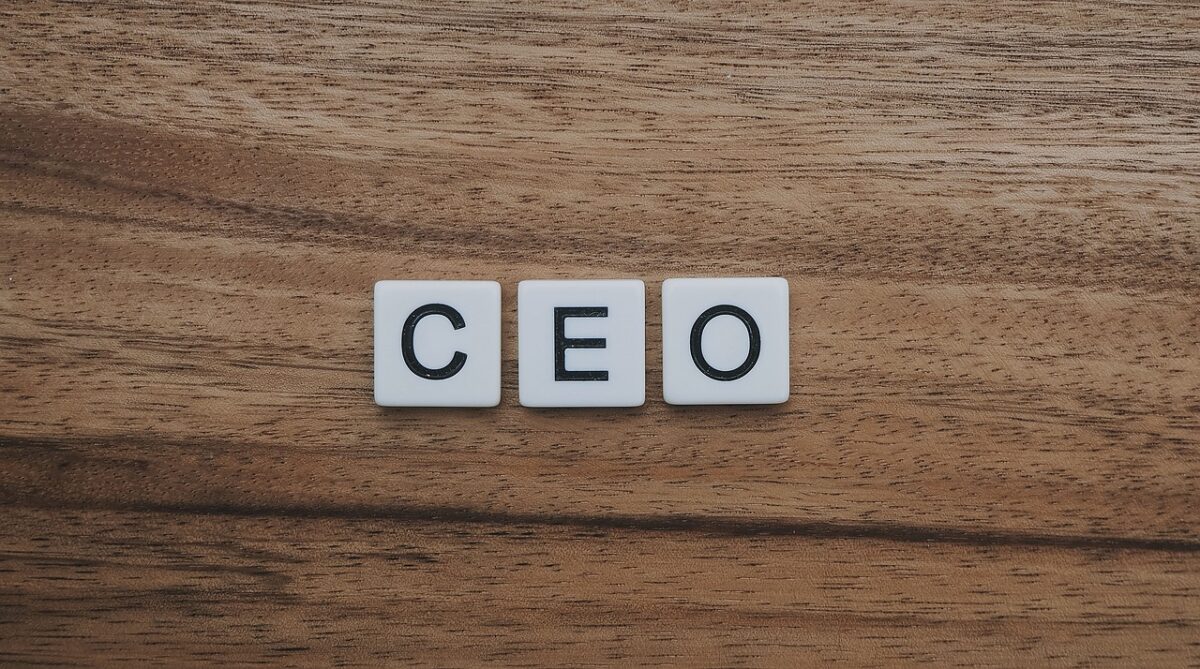 After a string of new appointments by Binance, Binance.US has recently appointed a new Chief Executive Officer, Brian Shroder. The the crypto exchange platform had appointed him President in September. During his stint, Shroder was taking care of the company’s strategy and execution, among other things.

“In my short time with Binance.US, I have already seen the tremendous potential the company has for rapid growth in the United States.”

The appointment of the new CEO came months after the exit of the previous CEO, Brian Brooks, who held the position for four months, before he left stating differences over strategic direction. The timing of Brooks’ leaving was pivotal as shortly after, Binance has been facing regulatory constraints around the world.

Brooks’ namesake, Shroder had previously served as head of strategy and business development at Uber in the Asia Pacific region and was also a principal at Boston Consulting Group (BCG) where he spent six years. As Binance.US filled in the gap in its organization, Shroder added,

“It is truly a privilege…I look forward to growing our team…to expand our products and services and begin our initial first steps on our pathway to IPO.”

Meanwhile, Eric Segal will act as the Interim Chief Financial Officer [CFO] and replacing Joshua Sroge as the present CFO, who will be exiting the company.

These appointments followed Binance’s decision to wind down its derivatives services in South Africa. The crypto exchange has been facing global pushback for some of its services and as it tries to revive from the same, Binance may need to appease the regulators.

Ethereum developers propose to postpone difficulty bomb until May 2022