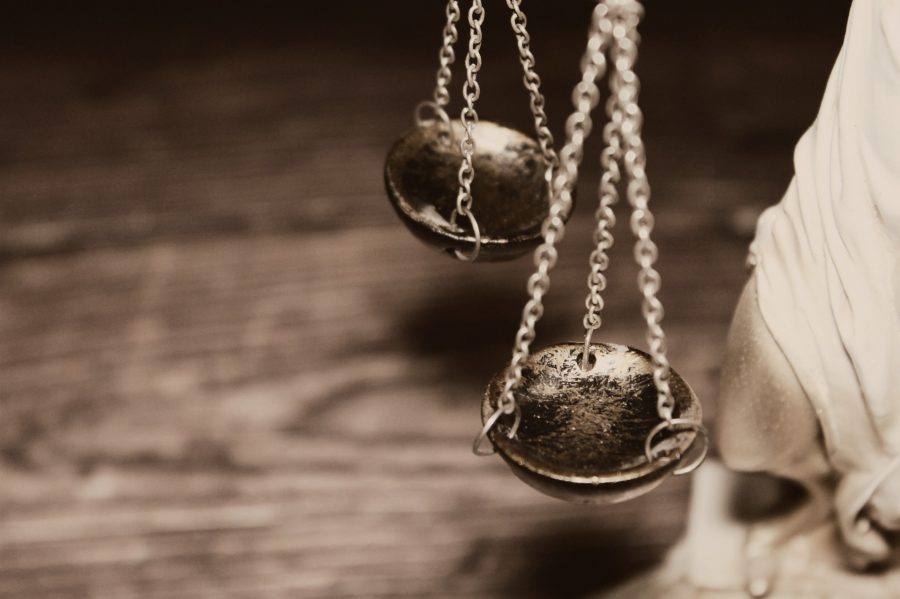 Binance CEO Changpeng Zhao is at the head of the world’s largest cryptocurrency exchange by volume and is perhaps one of the world’s most prominent and influential crypto-personalities.

In a recent interview with Bloomberg, CZ stated that the digital asset industry is one for the present and the future, despite it being under consistent attack from regulators across the globe.

CZ explained that Bitcoin, the world’s largest crypto-asset, derived different “time frames” of views, which were divided between the short-term and the long-term. The short-term views highlighted Bitcoin’s smaller market cap in comparison to other traditional assets, while also raising volatility-based issues.

However, when the long-term market is considered, the perspectives change as the fundamental properties are technically sound and over a period of 5 to 10 years down the horizon, the industry will be primed to grow more, with prices following a significant incline, he added.

The Binance CEO was also questioned on the subject of whether regulatory concerns are hindering the adoption of digital assets from an institutional perspective. CZ responded by stating that despite everything, institutional investments are definitely evident in the market. He said,

“I think the regulatory uncertainties still haunt us in some countries. But I think we are seeing definitely a race towards adoption now.”

Changpeng Zhao also announced that Binance is currently working with a number of governments, with the exchange having recently signed a Memorandum of Understanding [MoU] with Ukraine. The Malta-based exchange is also advising the nation on a crypto-regulatory framework.

Finally, the CEO of Binance was asked whether Binance will list Libra, Facebook’s much-anticipated digital asset, on its platform when and if it gets regulatory clearance for launch.

CZ responded by stating that it is difficult to assess such a situation without the actual launch having taken place. He claimed that the exchange will “take a closer look” once it goes public. However, according to CZ, if Libra registered a substantial userbase, Binance will have ‘no choice’ but to list the digital asset.

XRP could breach pennant and climb to $0.28 in a week