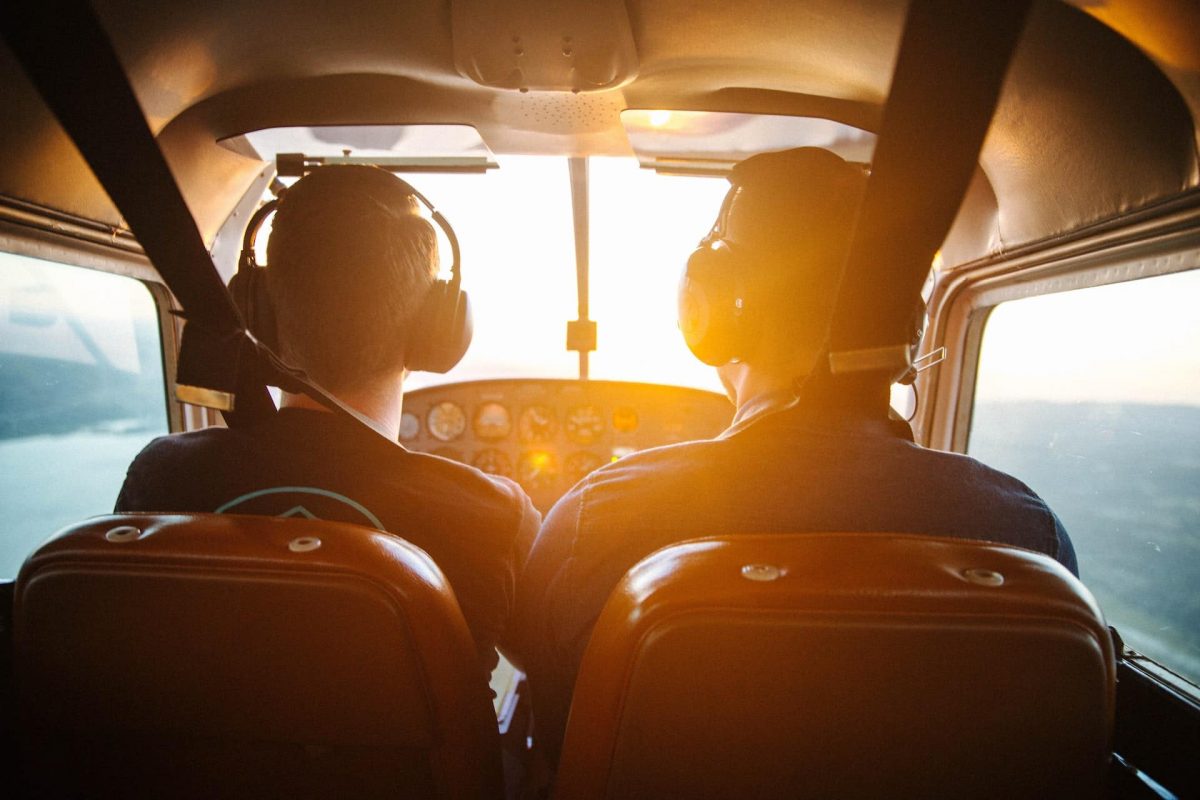 The Bank for International Settlements (BIS) has announced the successful completion of the “first CBDC pilot,” as part of the second phase of Project Inthanon-LionRock.

The project, which took place between 15 August to 23 September, saw participation from 20 banks as well as the central banks of four different jurisdictions, namely Hong Kong, Thailand, UAE, and China.

As part of the project, more than $12 million were issued in order to facilitate 164 foreign exchange transactions and cross-border settlements. The participating banks carried out transactions totaling more than $22 million.

The pilot program was carried out on a custom-developed Distributed Ledger Technology Platform called mBridge, which is also known as a multiple CBDC bridge.

This project took help from the findings of the first phase of Project Inthanon-LionRock, in order to develop a proof-of-concept (PoC) prototype, and enhance the capabilities of DLT, all in pursuit of weighing the viability of CBDCs in cross-border settlements involving multiple nations.

The mbridge project initially involved the central banks of Hong Kong and Thailand.

It all started with Inthanon-LionRock, a project initiated by the Hong Kong Monetary Authority and the Bank of Thailand. This project saw participation from both central banks as well as private institutions like HSBC, Standard Chartered among others.

This was the first phase of the recently concluded program and was completed in December 2019, with a subsequent press release in January 2020.

The project began after both central banks signed a Memorandum of Understanding in May 2019 to undertake a study revolving around the application of CBDCs in cross-border payments.

In February 2021, the Central Bank of the United Arab Emirates (CBUAE) and the Digital Currency Institute of the People’s Bank of China (PBC DCI) joined hands with the central banks of Hong Kong and Thailand to kick off the second phase of Project Inthanon-LionRock.

This joint venture was supported by the Bank for International Settlements Innovation Hub Center in Hong Kong and the project was renamed as “m-CBDC Bridge”.

By September 2021, the joint effort was able to deliver a prototype of the mCBDCs which demonstrated the potential of DLTs and digital currencies for cost-effective and secure cross-border settlements in real-time.

Around the same time, BIS reported that the incurred cost of international transfers and foreign exchange transactions could be reduced by up to 50% by using platforms such as the mCBDC.

BIS solution architect Daniel Eiden revealed in a separate post that the program specifically explored wholesale CBDC cross-border settlements, hinting at the possibility of more commercial applications of the project’s findings in the future.

More details on the pilot program are expected next month when BIS will publish a progress report, which will cover “technical design, legal, policy and other regulatory considerations,” as per the announcement post. Details regarding the future roadmap of mBridge will also be revealed in the report.