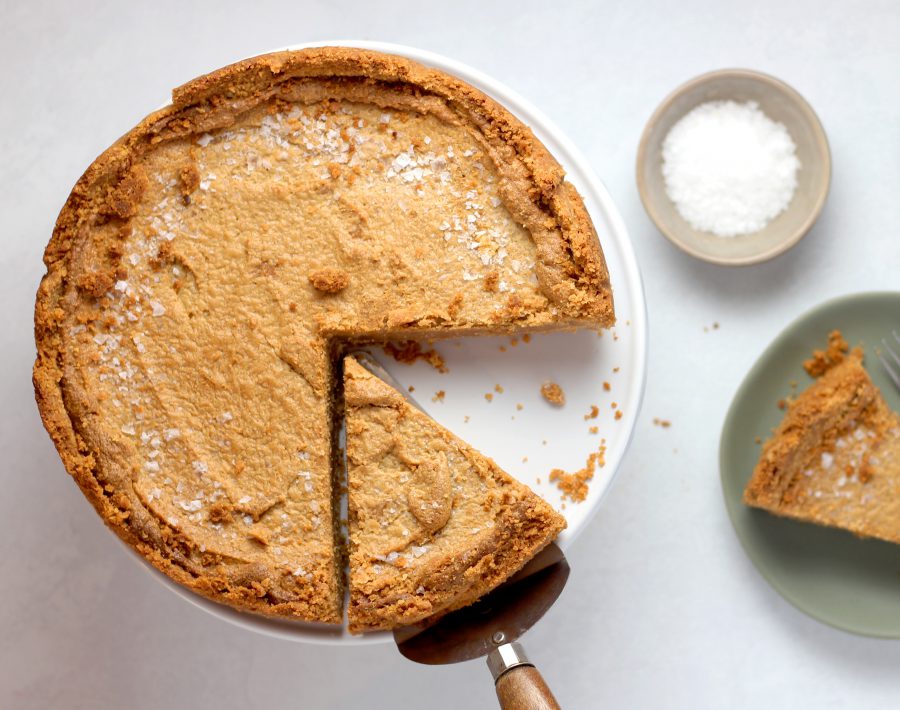 According to BBC’s Sounds podcast, Georgia is one of the top Bitcoin miners in the world considering its annual revenue of $0.5 billion. The electricity consumption of Bitfury for Bitcoin mining is in 389.7 million kilowatt-hours. This figure excludes other miners and is already taking a big piece of the pie.

The country has been attracting a lot of miners given the attractive hydro-electricity costs and the tax benefits. David  Chapashvili from Green Energy revealed the numbers that cryptocurrency mining is consuming; Bitfury consumes a whopping 4% of the total electricity produced in Georgia.

David further added that this was just a generalized number that excluded a lot of “micro miners” and that Georgia has not analyzed electricity consumption based on industry sectors and neither did they.

“I think it goes more than 10%. It consumes more electricity than big industries that Georgia has and is beating all direct consumers.”

Massive power consumption by crypto-mining facilities has erupted protests on several occasions, mainly due to the frequent power outages in Svaneti region.

Bitfury’s founder Valery Vavilov responded to the above that the energy consumed by mining Bitcoin is far less compared to the extraction of metals required to mint traditional coins. Vavilov explained that moving to Georgia was a good decision due to the country’s straightforward tax regimes and fairly cheap electricity.

“Taxes in Georgia is very friendly on labor costs and simplicity. Georgia has only four taxes and it is super straight-forward.”

Bitcoin’s popularity has caused some countries to go lenient on mining, while others have outright banned it. Bitfury mining pool controls 3.5% of the total hash rate of Bitcoin blockchain [28.3 million TH/s]. 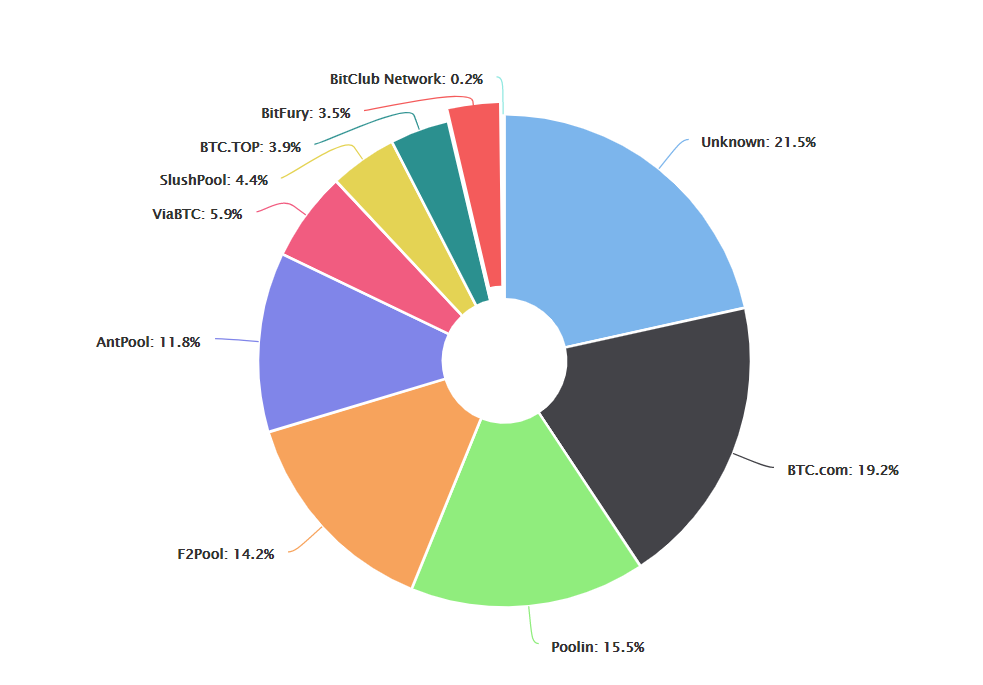 China, one of the biggest Bitcoin miner in the world, recently decided to go easy on the mining industries as it removed “mining” from the NDRC’s list of “phased out” industries. Additionally, the Chinese mining giant, Bitmain was also in the news as its co-founder, Jihan Wu, took over the firm from Micree Zhan in a surprising fashion.

Ethereum’s Vitalik: ICO’s out of touch with spirit of blockchains

Litecoin likely to continue down channel; under $50 by January