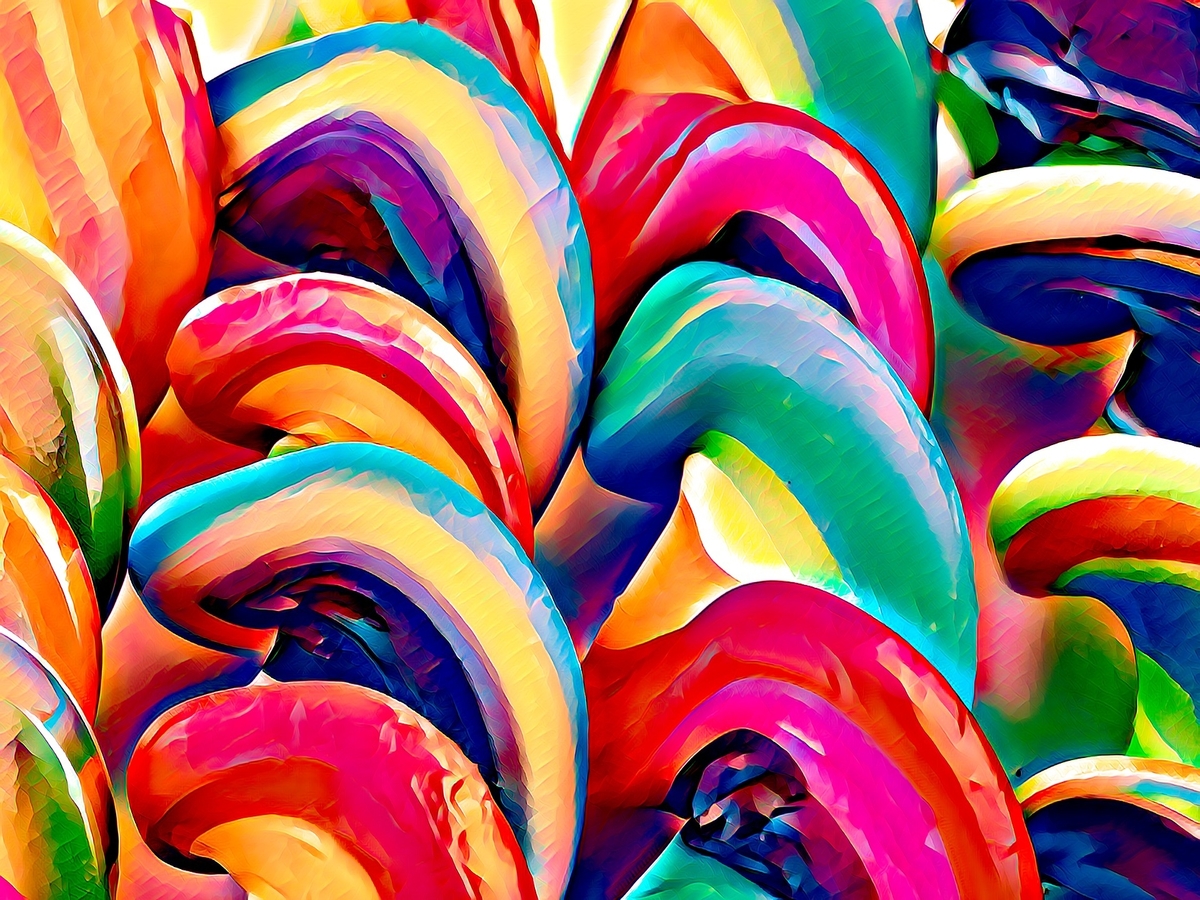 ‘Price’ and ‘fluctuation’ are quite buzzwords in the financial landscape. However, the massive fluctuations and volatility, together, incentivize investors to the crypto ecosystem.

“Currency fluctuations have been a part of crypto for a long time. There are a lots of people for whom the volatility of crypto is really appealing compared to the volatility of the currency in their home-state. I think this will continue to improve over time.”

Bitcoin skeptics have always kept the argument of volatility in their back pocket whenever the asset’s valuation has undergone a significant correction in the market. During price discovery in December and most of January, Bitcoin faced little criticism, but over the past two weeks, comments such as “speculative bubble” and “extremely inefficient” have all been thrown around to describe the cryptocurrency.

There is no argument that a significant group of investors has flocked to Bitcoin over the past few years due to the allure of volatility. In fact, the prospect of 2x-5x on initial investment is enticing, something that raises additional questions about the entire debate on the higher risk associated with the digital asset.

Given the non-clarity in the regulatory framework in the US, Ohanian hoped that the US government starts acting in a “sensible” way and stopped “stifling innovation” by conferring more opportunities to aspiring companies.

Even with ground-breaking innovations in the crypto landscape and alts mushrooming and adapting to the Bitcoin dominant ecosystem, the revolution seems to be one-sided. With mainstream financial houses gradually getting their customers to invest in ‘other’ cryptocurrencies, altcoins have taken a step forward, yet, the ‘king’ coin appeals to the mass investors the most.

Alex Adelman, CEO and co-founder of Bitcoin rewards company, Lolli, felt that the coin has “already served its value to the society” and “wasn’t going anywhere.”

With Bitcoin establishing itself in the mainstream and the likes of other coins like Ethereum gradually following it, Adelman felt,

“Very few know what ETH is and only a fewer want it. Right now Bitcoin is extremely high in demand, people want it. It becomes essential for them to understand why it is so important. So, it’s our duty to spread Bitcoin to as many people as possible.”

In the same interview, shedding light on whether or not Lolli was planning to add other prospective digital assets as rewards, he said,

“Over time if there is demand and ETH continues to develop as a potential store of value or as a money, then we would be open to considering offering other cryptocurrencies, but right now, Bitcoin is extremely important. Everyone understands it and attempts to own it.”

He also shrugged off the near-term possibility of adding DOGE to that list.

Trade ETH on Bexplus and get double deposit bonus

OVR: The Eiffel Tower is now for sale in NFTs