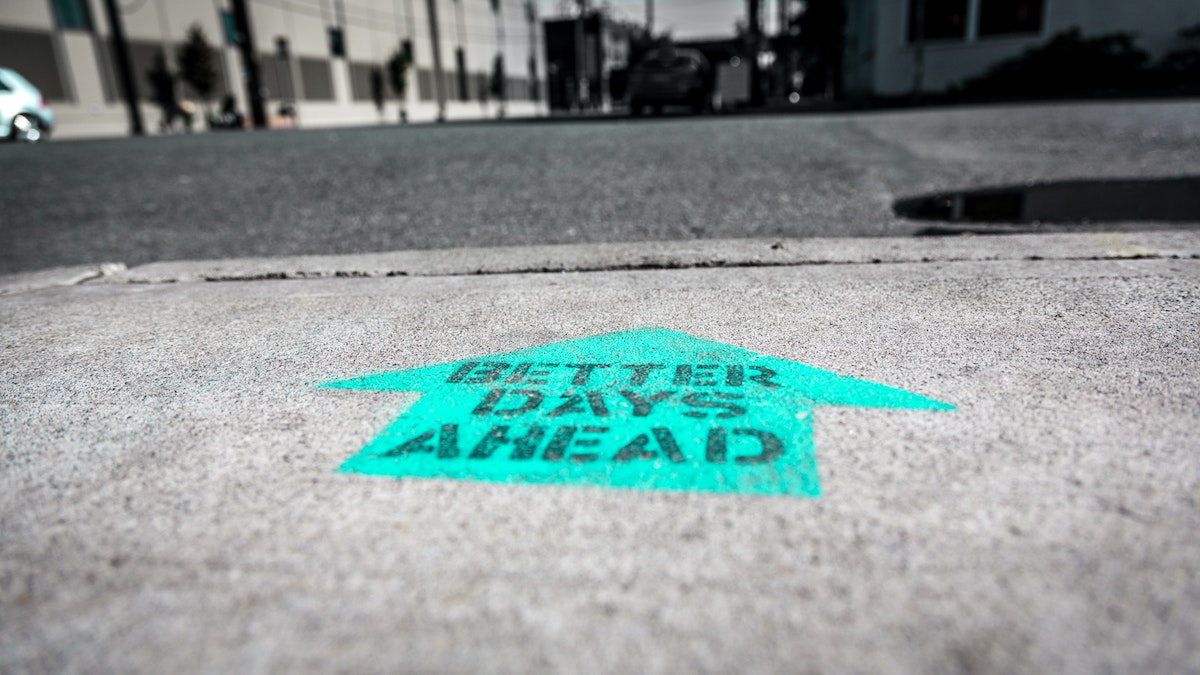 Bitcoin, the largest cryptocurrency has had its fair share of bear markets experiences in the past. But, after every bear cycle, the king coin has managed to recover successfully. Now, the question is- Can BTC repeat the same this time around?

Bitcoin, at press time, circulated in the $20k to $21k range after suffering massive sell-offs. Some harsh liquidation scenarios even recorded figures in billions. These conditions have directly impacted BTC’s price as it led to more drawdowns.

The Bitcoin drawdown from ATH has reached 73.3%, compared to previous bear market lows of between 75% and 84% in the graph. But, as past bore the witness, BTC has reclaimed a top spot every time after witnessing a bearish run.

According to Glassnode, past all-time high (ATH) duration stood at 435 days from the Apr-2021 ATH and 227 days from the Nov-2021 ATH. This firmly placed the current bear within historical bear norms.

That being said, the divergence between BTC’s address activity and price marked the most optimistic level since December 2020. Consider this- the number of unique addresses interacting on the network didn’t fall as much as it may seem after a 70% price retracement since November. 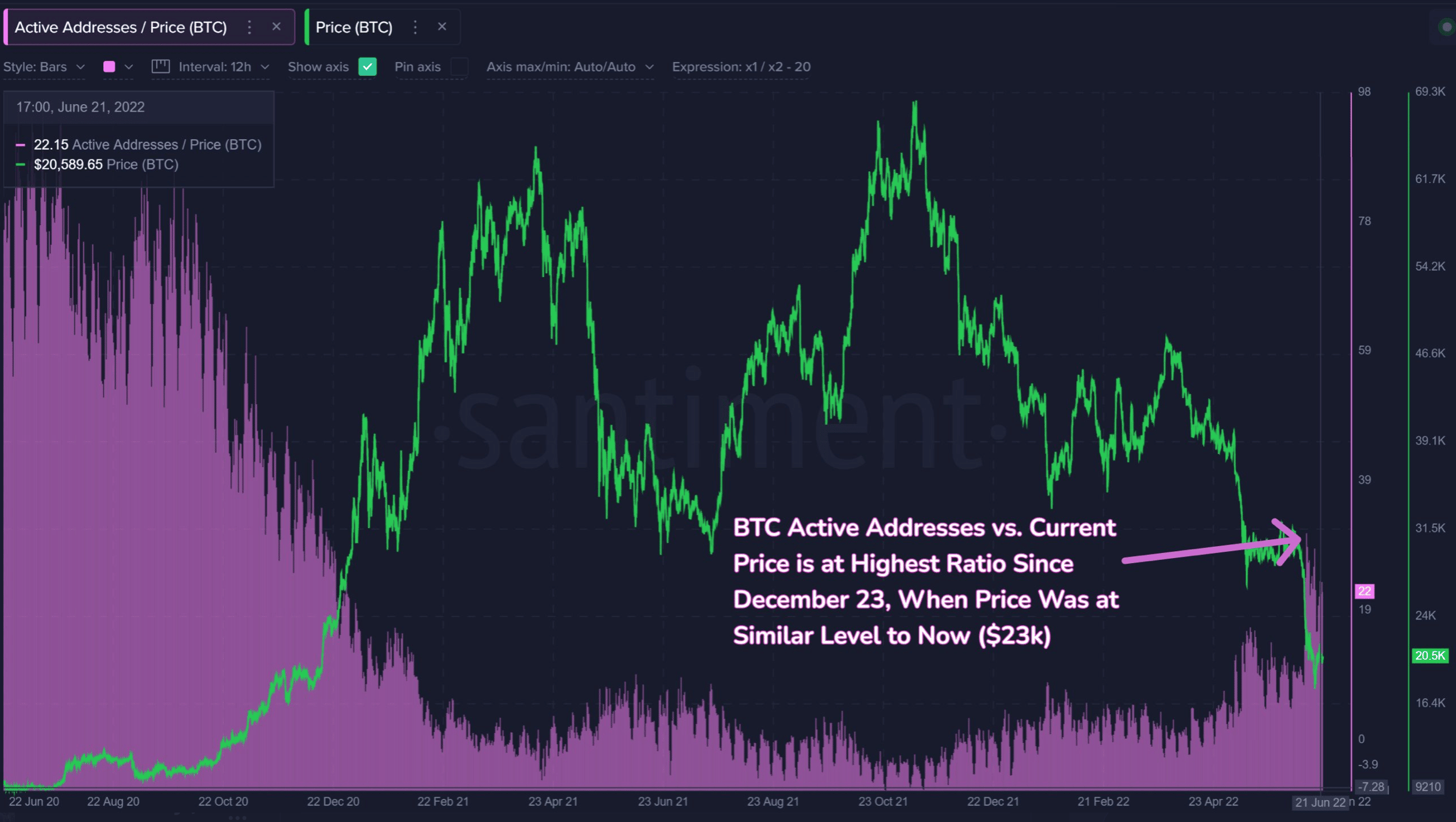 The divergence between active addresses and price was last this high in December 2020. Thus, indicating that a price increase is possible. In addition, Bitcoin recorded significant whale transactions as well. It merely indicates that the major stakeholders might be keen on the token despite the FUD and inflation.

Furthermore, the largest Bitcoin holders on the blockchain added 16% more coins to their holdings over the last 30 days. At press time, the entity possessed over 776,000 BTC worth over $16 billion.

This, indeed, could inject some optimism during such uncertain times. Following this development, number of addresses holding 0.1+ BTC saw an uptick as well. The metric on Glassnode reached an ATH of 3,615,634.

Bitcoin: On-chain metrics to consider in this bear cycle before going…