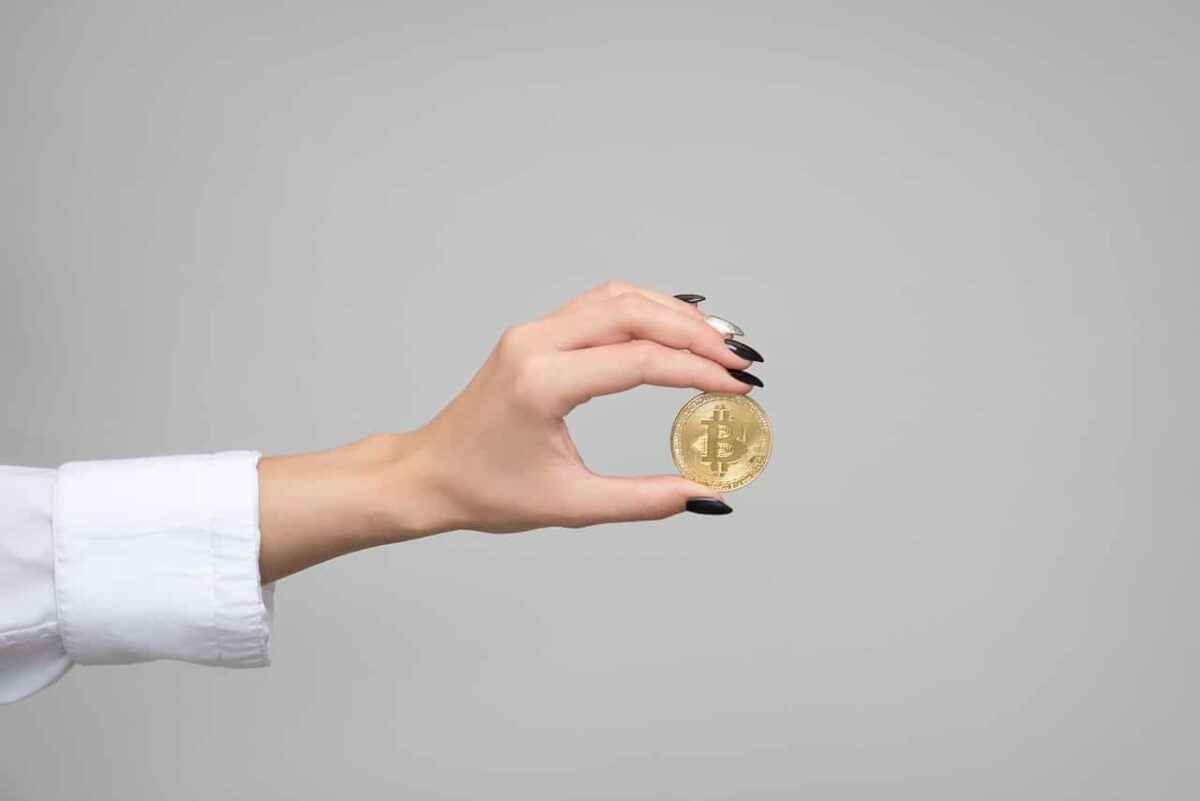 The crypto bloodbath has wiped away billions of dollars from the global crypto market in the past month. The failure of crypto institutions has led to liquidity across major cryptocurrencies leading to price drops. This is evidently one of the more uncertain times in crypto history.

At the heart of it lies the king coin, Bitcoin. At press time, the flagship coin was sitting below a historic support line of $20,000 and was struggling to make a sustained bullish run. It was down by 8.25% by the day and a further 32.5% in the past week.

Never mind the faltering state of Bitcoin, there are a few prominent figures who still believe a rally is on the cards. Galaxy Digital CEO Mike Novogratz has given a very optimistic message to the entire crypto community. He believes that the current market conditions are holding back Bitcoin, but it will recover eventually.

“I 100% think there are people on the sidelines waiting to build, but I think the first buyers actually from the traditional sense are going to be big global macro hedge funds. The moment the Fed flinches, I think you’ll see lots of traditional macro funds, who’ve had a great year, buy Bitcoin. We’ll add to our position at that point.”

On the other hand, in an interview with Bloomberg, Nexo’s co-founder Antoni Trenchev repeated his “$100k” stance on Bitcoin. He used the instance from 2020 when Bitcoin faced severe bearish winds but managed to recover in a rampant bullish streak.

“The last time we had this type of volatility in Bitcoin and it lost like 50% intraday, it was in March 2020. Out of those levels, it went up 10x and reached levels of $50,000. So after the deleveraging and de-risking of the sector, I think we’ll be back in a rampant bull market. There is a very good chance we see a relief rally here, but it also depends on how the overall risk-on assets are performing. You can’t have the S&P500 go down 3% a day and expect a heavy rally in Bitcoin.”

Can Bitcoin even cross its ATH again?

Trenchev’s calls for “Bitcoin $100k” look very far-fetched in these times of financial turmoil. The Bitcoin metrics also are suggestive of a certain price drop for an extended period. The current $20k line will be difficult to hold under regulatory pressure and tightening monetary conditions. Major Bitcoin metrics are pointing towards more investors’ pain as the crypto winter wears on.

The exchange outflow is one indicator that is hinting at a section of investors who are buying the dip relentlessly. The metric just reached its highest point at $86,217,539 since the Terra crash. 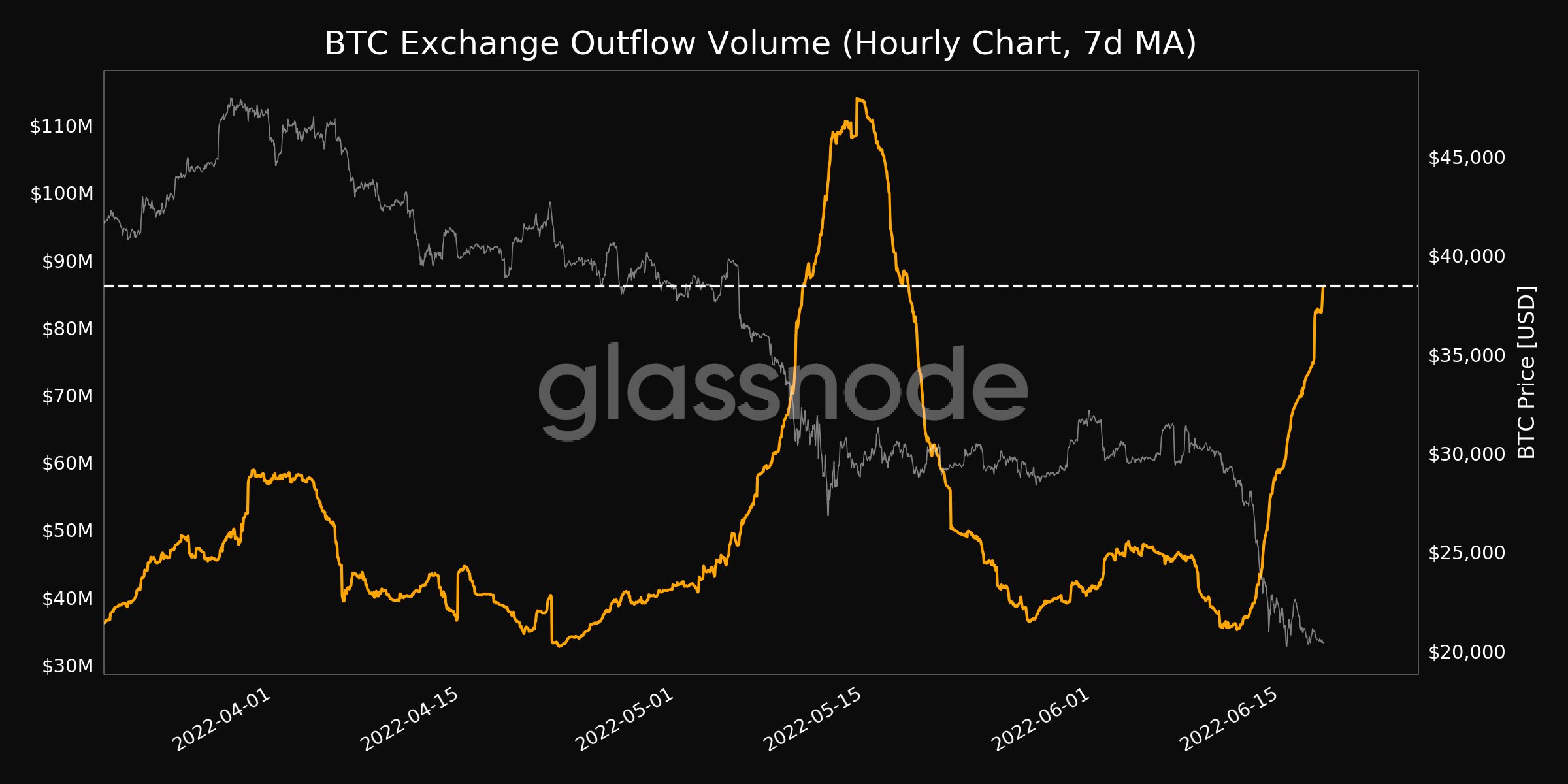 The second metric here is the MVRV Z score which just reached a 2-year low of -0.226. Moreover, the previous low was just three days ago at -0.201. This is showing how undervalued Bitcoin is right now; an area that is usually marked by bottoms or mass accumulation. 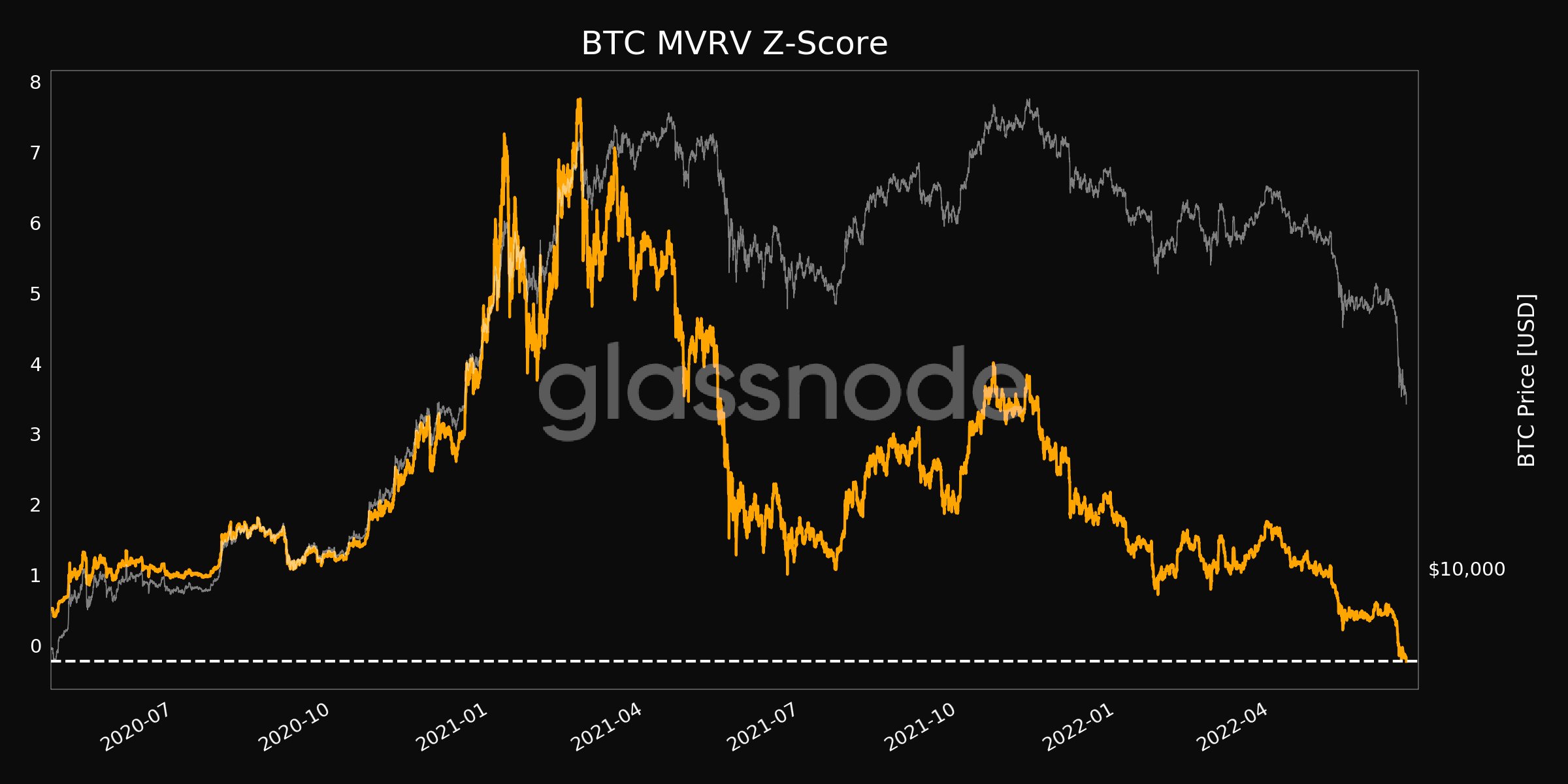 Related Topics:Bitcoin $100kBTC
Up Next

Bitcoin: A potential +38% rally for ‘bleeding’ BTC could be in play if…

Stellar [XLM] holders should know this before squaring off their position