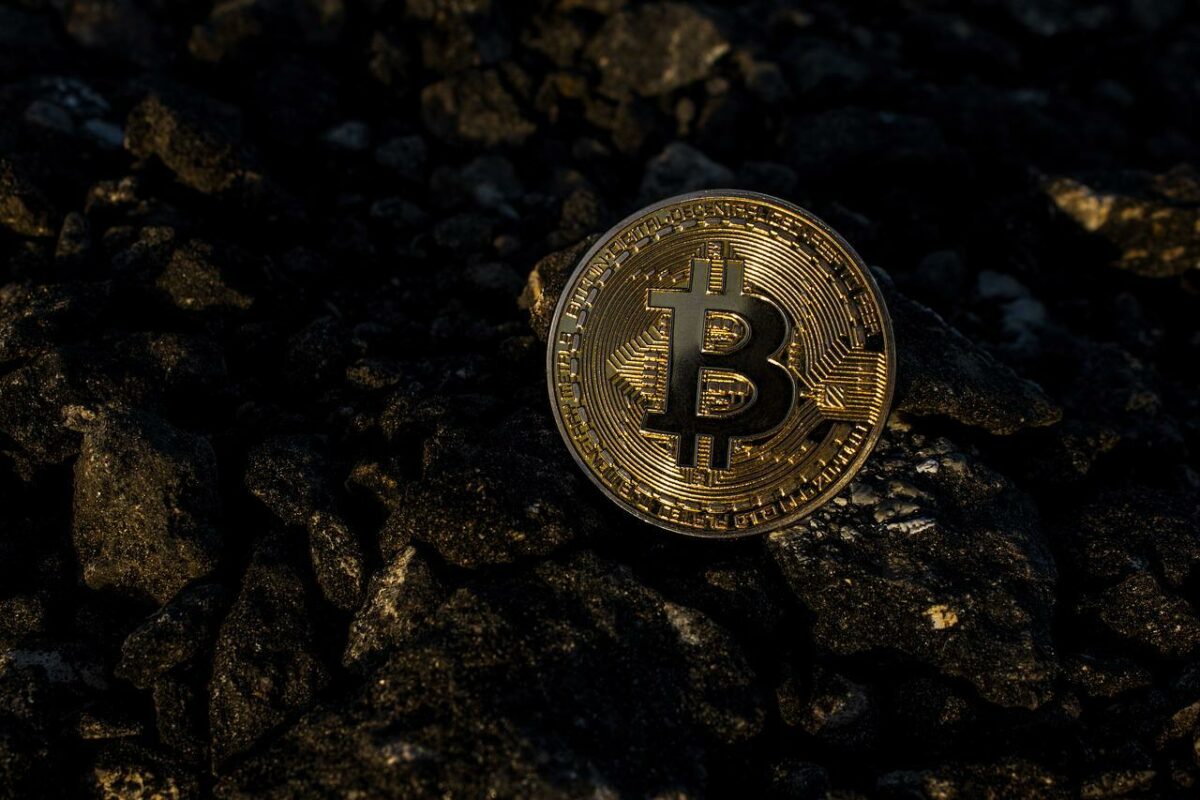 Bitcoin’s [BTC] standing revolves around investors and HODLers, but it also depends on BTC miners. As opposed to just relying on broader market cues, Bitcoin enthusiasts should also pay attention to miners’ behavior.

At the moment, miners are responsible for creating the environment that may be required to sail the king coin through the bear market.

Miners on a bear hunt?

With the market hitting major lows over the last few months, Bitcoin ended up falling to $17.5k at one point recently. However, everything turned around for the crypto soon after, pushing BTC back up to trade at $21.3k on the charts.

Despite the small recovery, miners have started capitulating, which is usually the last leg of the bear market. Miner capitulation usually takes place when the value of Bitcoin as a reward tends to be lower than the value of operating or mining Bitcoin for the miner.

As a result, the miner ends up turning off their mining rigs or turning them off and selling their supply of BTC to recuperate the losses endured.

While it may sound alarming, there may be some hope. The ongoing capitulation may eventually help weed out weaker miners, leaving the charge to stronger miners who refrain from giving in to the selling pressure in the market. Ultimately, this leaves BTC in state wherein the crypto can recover from its crashes.

Furthermore, as per the Hash Ribbon, miner capitulation has already begun since the 60-day MA crossed over the 30-day MA. 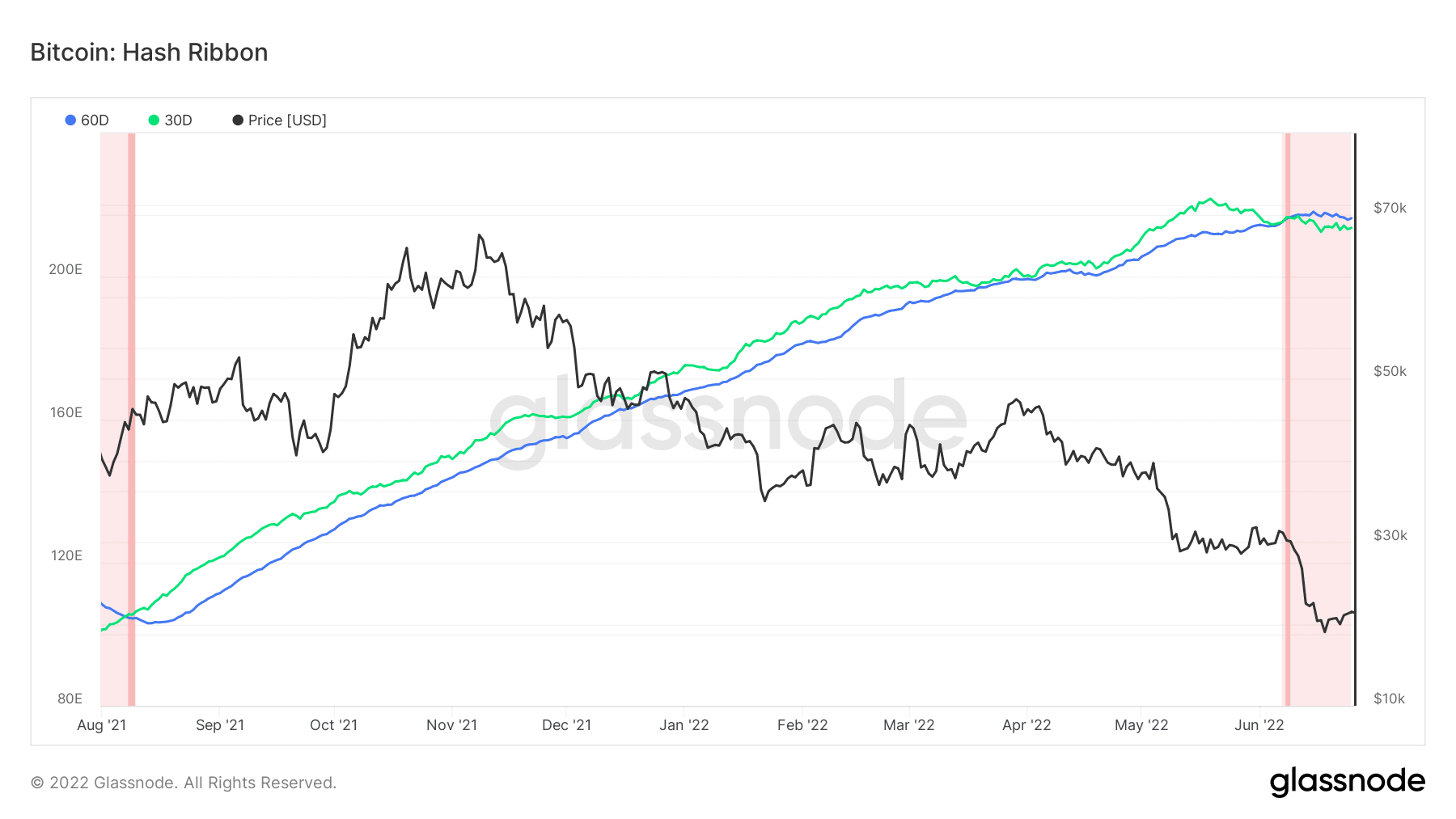 This can be further verified by the recent selling spree triggered by miners. In fact, in May alone, 4.271k BTC worth $91.21 million were sold. 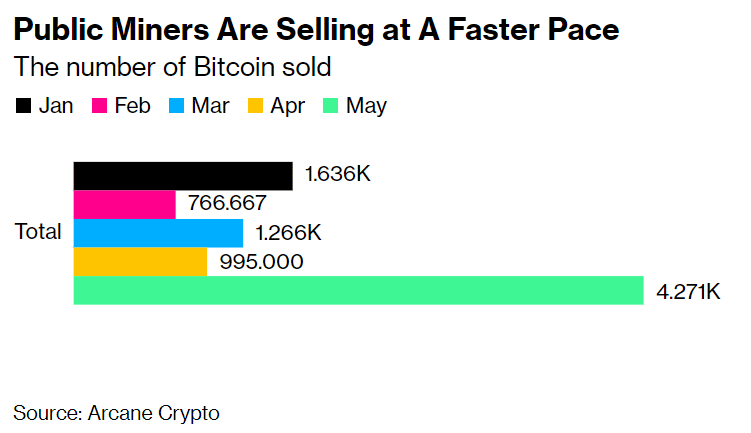 Gearing for the bulls?

Bitfarms, one of the world’s largest Bitcoin mining companies, sold about 3k BTC worth $64 million in June to boost liquidity. Regardless, once the Hash Ribbons’ momentum reverses itself, miner capitulation will come to an end and that is when BTC can begin climbing up the ladder.

Something similar was observed back in August 2021 when the 30-day MA crossed over. For the next three months, Bitcoin rallied, hitting its all-time high of $67.5k.

If Bitcoin intends to reclaim its highs, it will need to rally by 222% (ref. Bitcoin price action image), which would only happen thanks to a full-fledged bear hunt.

Related Topics:BitcoinBTC miners
Up Next

STEPN’s GMT – 35% surge thanks to existing users’ commitment, but that’s not all

Uniswap: Why there’s more to UNI than just a 55% surge last week