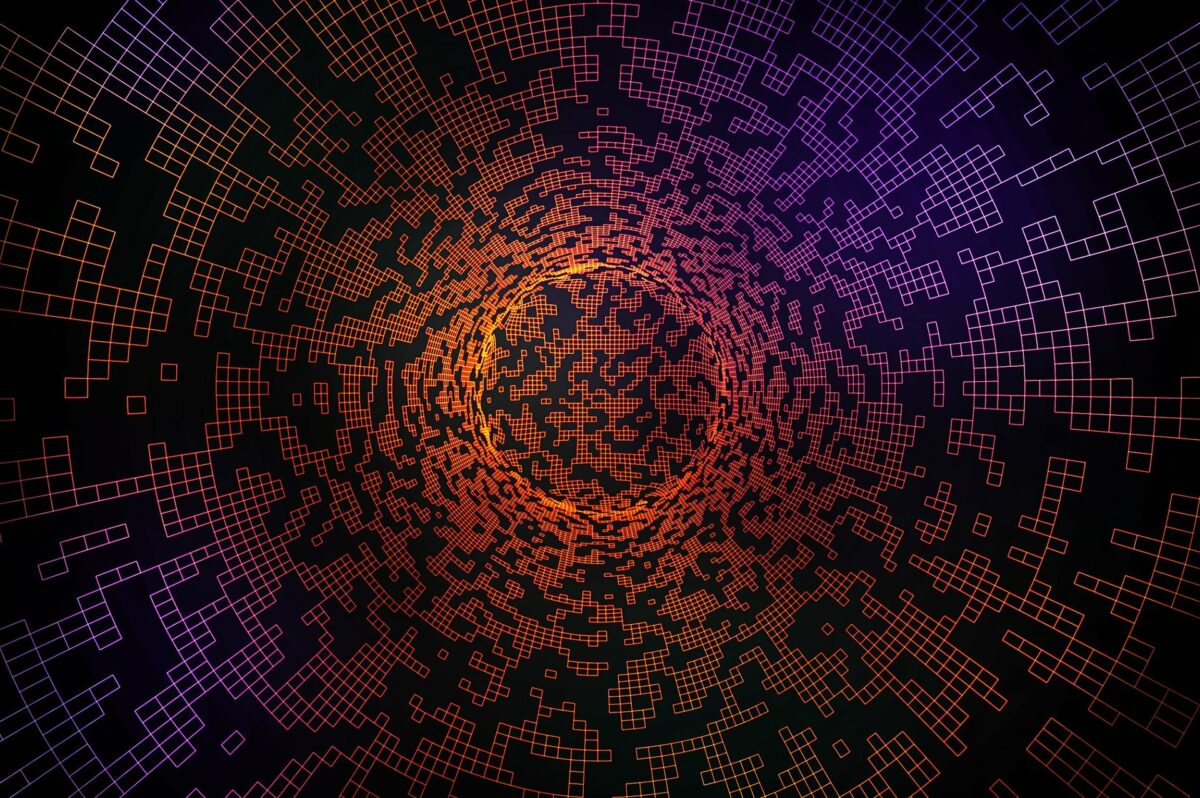 The bears have finally decided to pause their chase and take some rest considering the latest movements in the crypto-market. Bitcoin, of late, has been able to get back its rhythm, with the crypto trading at $31,500 at press time.

However, the bear market has given us a lot to ponder about, especially with respect to investor behavior towards falls and dips.

Six months into the bear market and macro headwinds still continue to plague the crypto-market. This has had a profound effect on HODLers who are now “tired and exhausted.” They have continued to buy the wrong dips as the market plunged regularly until the Terra crash happened.

To study this, Santiment shared some insights into crowd behavior parallels between 2021 and 2022 using the Social Dominance metric.

Buy the dip they said…

Let’s first discuss the performance of the king coin in 2021. Bitcoin’s price refused to rise when “too much (and by many)” expectations were dominant in social trends for buying the dip towards mid-May 2021. Eventually, two months later, when the price hit $29.5k, there was the perfect scenario for the market to grow.

And it did, with a bull market that shot Bitcoin up to its all-time high of around $69,000.

Similarly, during the end of 2021, there was an increase in dominance of buying the dip with “each new dip.” This created another scenario, one where Bitcoin refused to go bullish, with the trend continuing well into January 2022. Going forward, the desire to “buy the dip” disappeared, turning out to be a good sign for the market. .

As Santiment has reiterated regularly, when the majority is (eagerly) looking for a bottom, there is none.

This statement makes more sense now than ever.

Now, to many, ‘buy the dip’ is a notion traditional to retail investors. What of institutions and institutional products though? Do the month’s inflow and outflow stats dictate or underline any ‘dip buying?’ Well, read on to find out…

AUM performance at a glance

CryptoCompare recently published its monthly report, one talking about the global digital asset investment product landscape. Since April 2022, total assets under management (AUM) across all digital asset investment products has fallen by 28.6% to $34.2 billion (as of 26 May). This is attributed to the turbulence in digital markets after Terra collapse, the Fed’s crypto-stance, and the Russian invasion.

AUMs of all companies fell dramatically in May, but Purpose is the only one to rise in the category. It invested heavily during the dips and purchased 6,277 BTC and 81,436 ETH. Grayscale, however, suffered the largest losses by dollar value after falling by $10.6 billion to $25.7 billion – A 29.1 % drop.

Furthermore, the average net flows across digital assets returned positively after the price drop in May. There was an average weekly net inflow of $66.5 million followed by an average weekly outflow of $49.6 million in April. 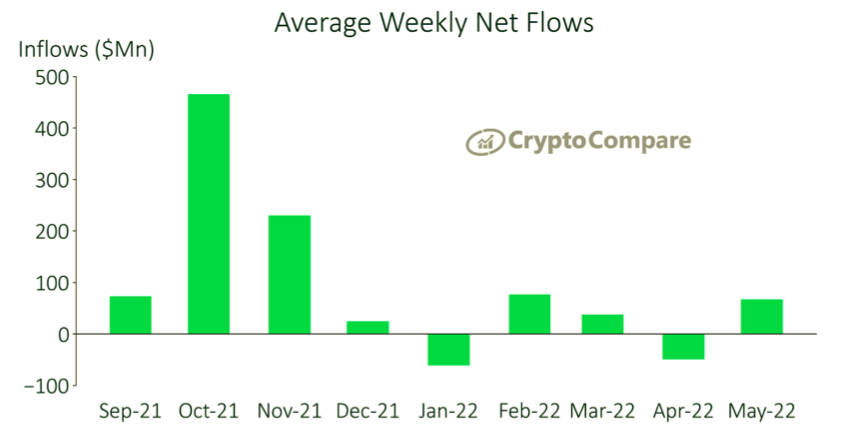 Weekly inflows for Bitcoin-based products averaged $63.4 million in May. Ethereum, on the other hand, saw significantly average outflows of -$13.2 million per week. Multi-asset based products saw inflows averaging $6.67 million, but all other altcoins saw inflows of less than $1 million weekly. 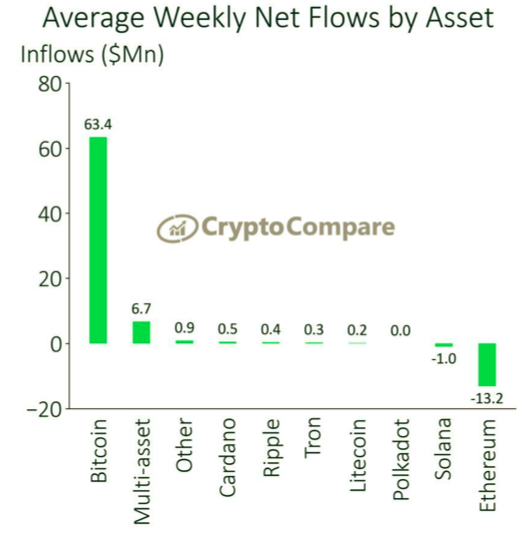 Additionally, as per the Social Dominance metric, it seems that the mayhem that took place in May won’t happen in June. This alone should help in reviving Bitcoin’s prices, eventually increasing AUM profitability.

Singapore’s MAS has a digital asset tokenization plan with ‘Guardian’