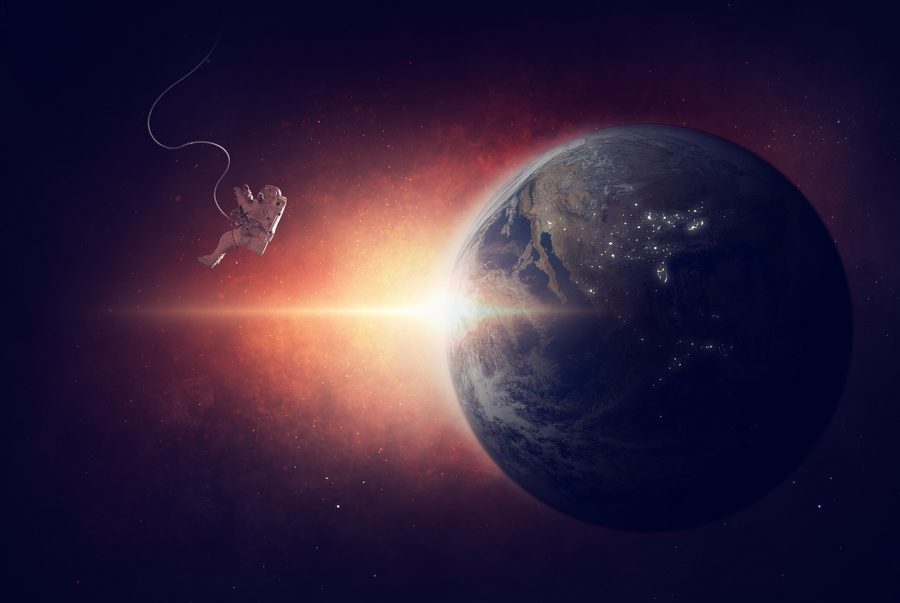 Bitcoin proponent and Civic CEO, Vinny Lingham, recently featured on an edition of the Untold Stories podcast to discuss Bitcoin’s prominence and its resultant effects on the near-term financial landscape. The entrepreneur spoke about Bitcoin’s sluggish growth in terms of trading value, in relation to the community’s expectations of a Bitcoin bubble. While highlighting that cryptocurrency bubbles are inevitable, Lingham said,

Diving into the specifics, Lingham shared that if Bitcoin reaches a global GDP of $5 trillion in 12 months and then, records an 80% drop in its value, “if it does tank, typically 80%, you’re gonna wipe out $4 trillion in global GDP overnight.”

He also highlighted that even if the government is responsible for the soon-to-be expected financial depression, the catalyst (cryptocurrency) will always be blamed. Lingham argued this point by adding that the 2008 financial meltdown was blamed on the mortgage housing crisis.

On the regulatory side, Lingham said that he believes that anonymity should be acceptable for smaller transactions. For larger transactions, however, privacy is more important than anonymity. He added,

“In the long term, technology has to conform to the rules of society. In the short term, society has to play catch up.”

RippleNet transactions’ pairing with ODL will be magic: MoneyGram CEO