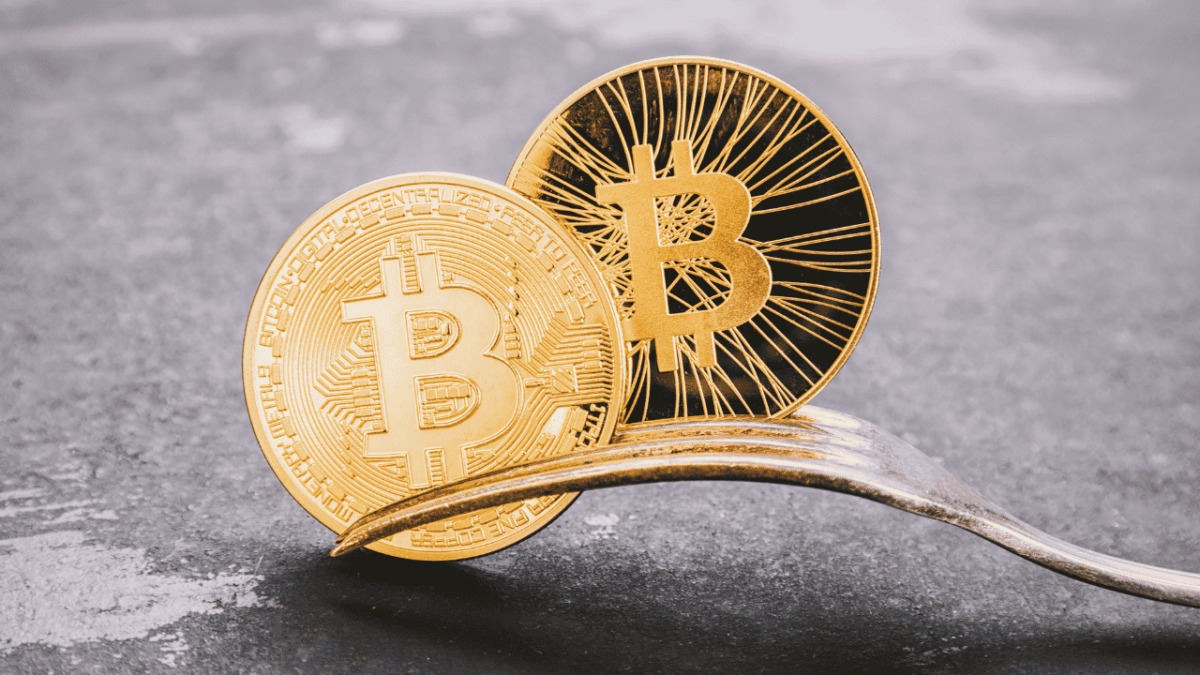 Soon after its early April reversal from the $390-zone, Bitcoin Cash [BCH] has been on a steep southbound journey. The price has been hovering near the lower band of the Bollinger Bands (BB) for the most part ever since.

A compelling close below the three-month trendline resistance (yellow, dashed) would extend the ongoing onslaught on the chart.

Any close beyond the basis line of the BB could aid the buying efforts to invalidate bearish tendencies. At press time, Bitcoin Cash was trading at $109.6, down by 1.39% in the last 24 hours.

The bears have made the most out of the aggravated fear sentiment by pulling BCH towards its fresher multi-yearly lows. The three-month trendline resistance has visibly kept the buying abilities under a leash.

The altcoin registered a whopping 74.4% devaluation (from 5 April) as it fell towards its December 2018 lows a few days ago. BCH gravitated towards the 42-month low on 30 June.

With BB’s lower and upper bands looking to converge, the altcoin could extend into a squeeze phase in the coming days. Also, trading volumes declined during the recent up-channel recovery. This reading entailed a weak bullish move.

Any close below the immediate resistance would pull BCH for a further downside towards the $101-level. Post this, the bullish revival efforts would likely face a barrier near the Point of Control (POC, red). An immediate recovery would probably be short-lived in the $120-zone.

Over the last three days, the bearish RSI slammed into the 42-resistance. A sustained position below this level would aid the sellers in inflicting sell-offs on the chart.

Furthermore, the OBV marked lower peaks over the past week and bearishly diverged with the price action. In fact, the DMI lines were yet to undertake a bullish crossover.

In light of the confluence of hurdles near the POC, BCH could extend its sluggish phase in the coming days. The targets would remain the same as above.

However, BCH shares a staggering 91% 30-day correlation with the king coin. Thus, keeping a watch on Bitcoin’s movement would be vital in making an accurate decision.

How is Bitcoin’s dominance affecting the alt season’s schedule