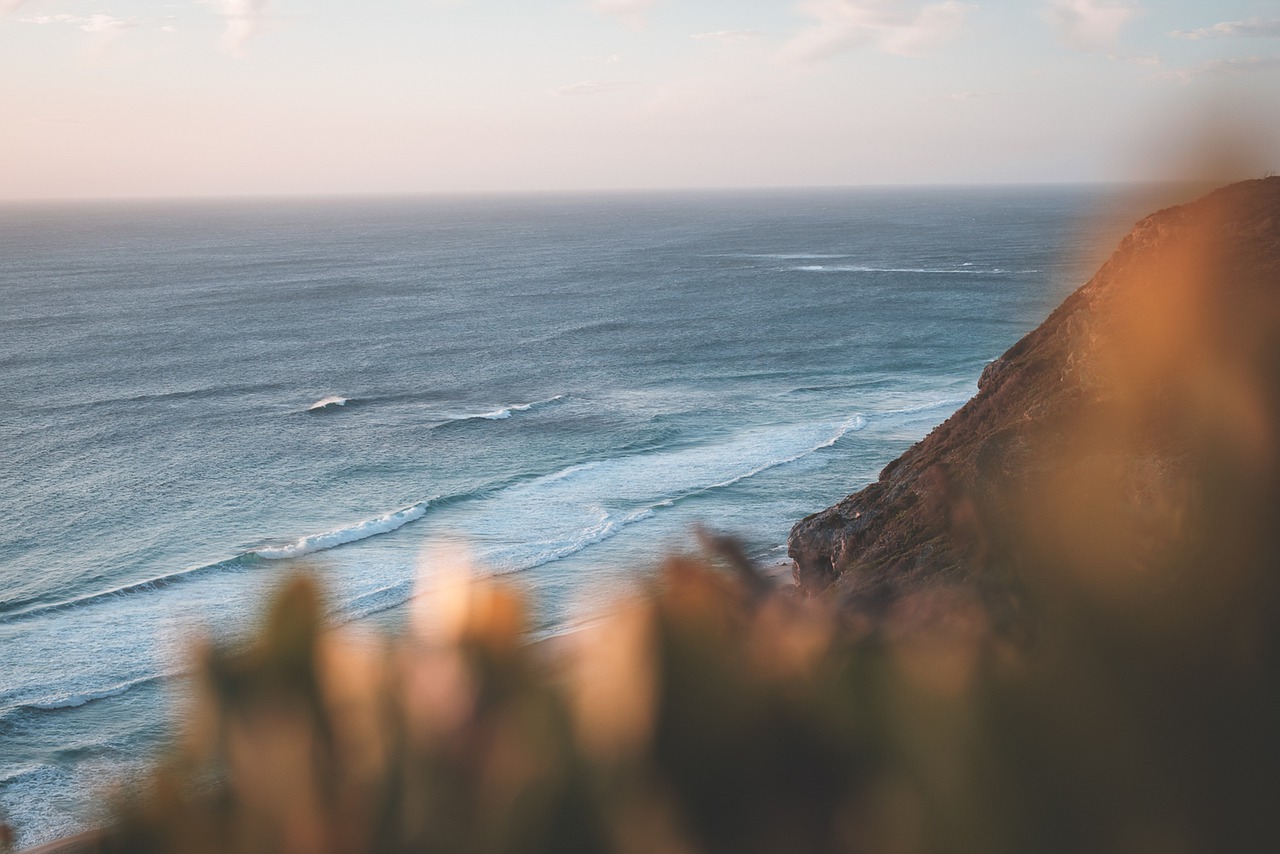 The altcoin market has had to endure a bit of bearish pressure in the past few days. Coins like Bitcoin Cash, Bitcoin SV, and Binance Coin witnessed the bears dominate the market at the start of the week, however, their long-term performance continues to look promising.

Bitcoin Cash’s price saw a 3 percent hike in the past 24-hours. This comes in response to the depreciation the coin endured over the past week as a result of the increased bearish pressure in the altcoin market. At the time of writing, BCH was being traded at $474.5 and was testing support at $468.

If this range is flipped to resistance, then the coin may have to deal with a further price drop taking BCH’s valuation all the way down to $424. The $590 price range continues to exhibit immense resistance; if an uptrend were to materialize, BCH may have to try and breach this level.

Bollinger Bands were quite wide a few weeks back and at the time of writing have contracted significantly, indicating low volatility in the BCH market. MACD indicator underwent a bearish crossover and signaled a short-term price correction for the coin.

Bitcoin SV’s price action has seen increased volatility over the past month. A few days back, the strong bearishness in the market pushed the price down; BSV was trading at $194. The coin is currently close to the support at $180 and if the price were to bounce back and initiate a recovery run, it will soon have to attempt a breach of the $215 price range. Taking past precedents into account, it is clear that the $215 – $254 range poses a lot of resistance.

MACD indicator just underwent a bearish crossover; however, a trend reversal cannot be ruled out for the coin at the moment. RSI indicator, on the other hand, continued to lie in the neutral zone far away from the oversold zone.

Binance Coin’s price saw an 8 percent dip in the past week; however, at the time of writing, the coin was on a recovery run and was trading at $242.3. The next key resistance level that BNB is required to confront resides at $295. There is strong support for the coin at $223. In case bearish pressure is extremely high, BNB has to be cautious around this range since the next strong level of support is around $122. However, the chances of such a drastic dip at the moment are negligible.

EMA ribbons have settled below the current trading price and are offering support around the $223 price range. MACD indicator, on the other hand, signals strong bearish sentiment as it continues to plummet after having registered a bearish crossover.