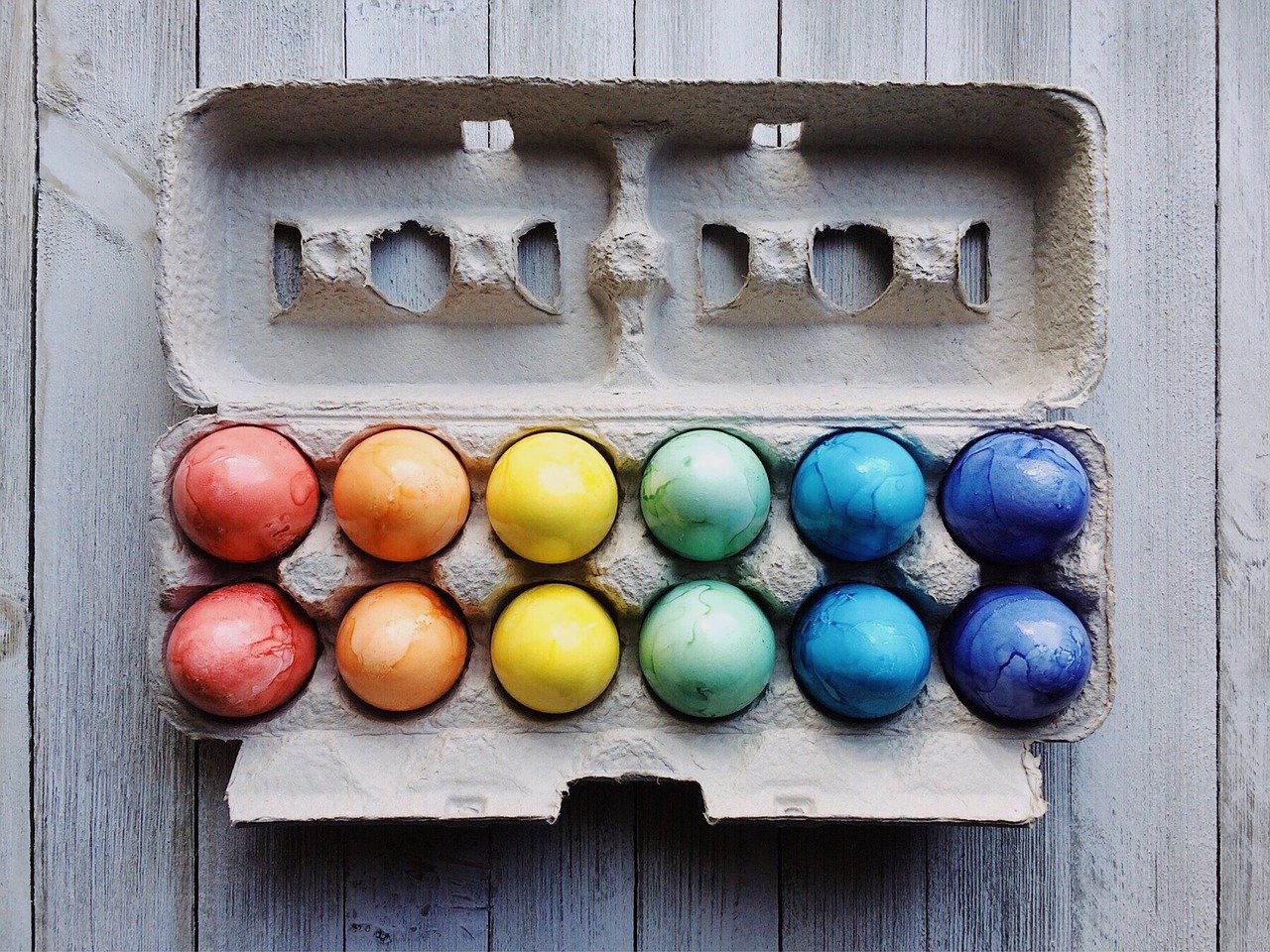 Bitcoin Cash’s technicals noted some weakening bullish presence as the price approached $602.3-resistance. Crypto.com Coin was tipped to see a newer ATH in the short term. Lastly, volumes on Tezos dropped by over 40% as it closed in on the $5.36 mark. 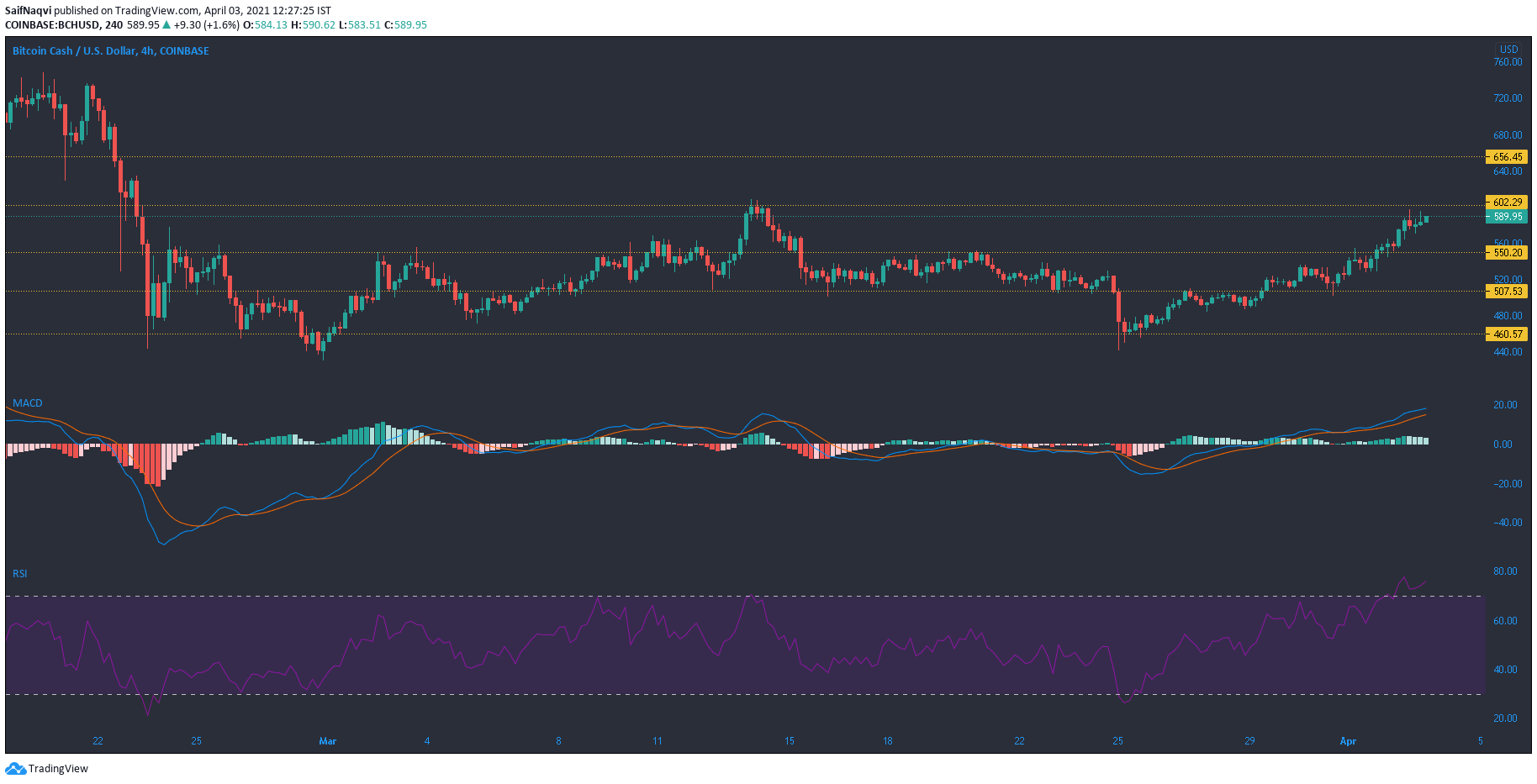 Bitcoin Cash surged above its upper ceiling of $550.2 on the back of a bullish broader market and continued its northbound trajectory over the last 24 hours as well. The overhead resistance at $602.3 presented the next target for the bulls, a region that previously witnessed counterpressure from the bears.

As BCH approached this mark once again, the MACD’s histogram noted a slight dip in momentum even as the fast-moving line traded above the Signal line. A bearish crossover in the same could see the cryptocurrency stabilize at its press-time support. The RSI suggested that BCH was overbought as the current price point.

Crypto.com Coin’s price shot up during early February and rose to record highs after a healthy start to the year. The crypto-asset was also quick to shake off bearish signals from broader market woes in late February, avoiding lower levels in the process thanks to the presence of constant buying pressure. This was evident on the OBV as it traded at healthy levels during the month of March.

At the time of writing, the ADX pointed north from 25 and indicated bullish strength in the market. Climbing above the upper barrier of $0.229 would likely see a fresher ATH over the coming sessions.

An upwards breakout from a horizontal channel of $3.7 and $4.5 saw Tezos bulls take control of the market. Gains over the last seven days now amounted to nearly 30% as the price climbed above two resistance points. At press time, XTZ was trading at the helm of another resistance at $5.36, a region last seen prior to the late-February pullback.

The Awesome Oscillator showed strong momentum on the bullish side, while the RSI was yet to reach its tipping point in the upper zone. On the downside, the 24-hour trading volumes diminished by over 40%. A rise above its upper barrier would mark a fresher local high, but there were signs of exhaustion in the market.

What’s the one certain thing about Bitcoin?