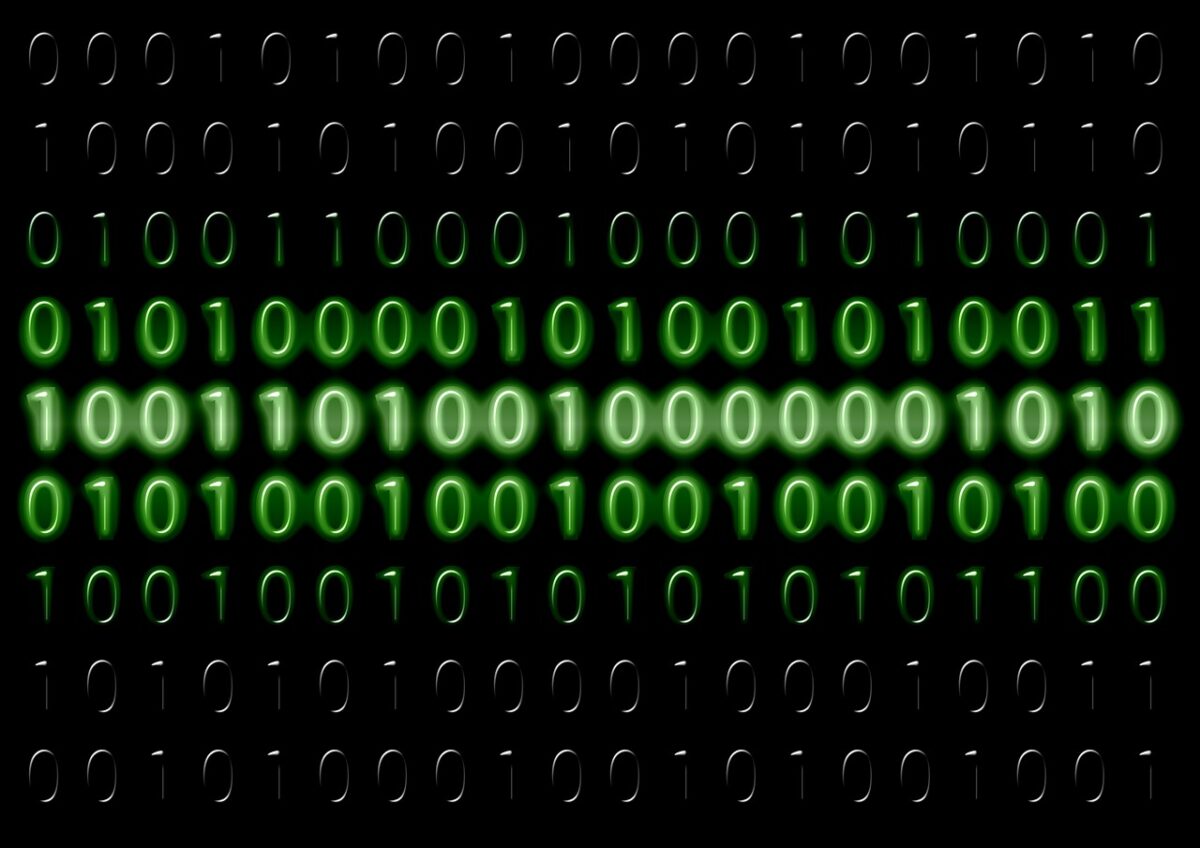 Bitcoin has been steadily dropping over the past two weeks from the $52k highs. In the same period of time, Bitcoin Cash has also slid a similar percentage value down its charts. Bitcoin still had strong support right below where it was trading at press time, and Bitcoin Cash too appeared to have a little further lower to go before it could see strong demand. 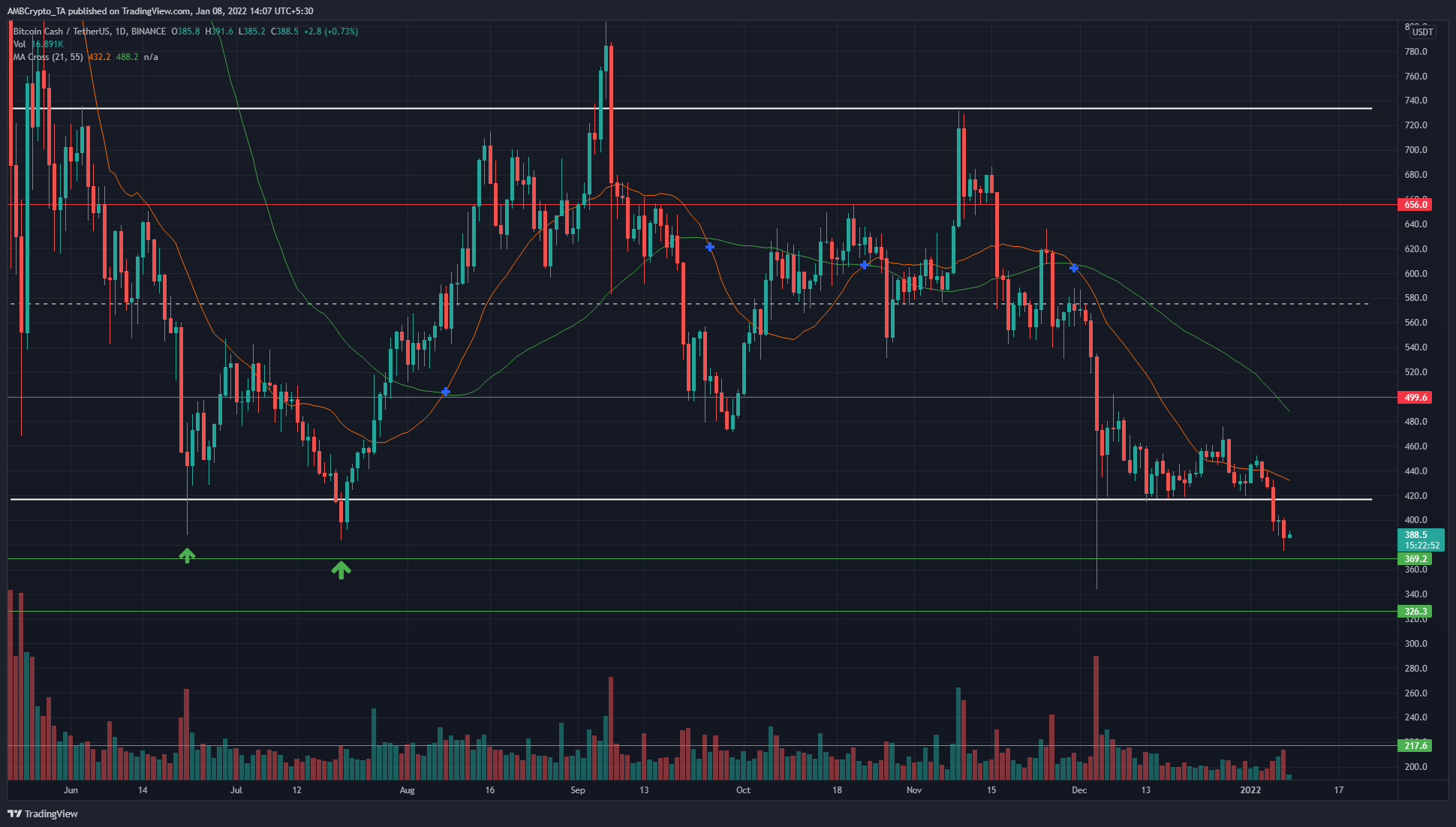 In December, the $500 area was flipped decisively from support to resistance. Since then, the price has weakly clung to the $420 level as support. On the charts, the price appeared to have established a range (white) over the past six months.

In mid-June and early December, the price wicked sharply below $420. It even closed a daily candle below $420 in mid-July, but demand was quick to arrive and forced the price to climb back to the range highs.

However, the past few weeks have been very discouraging for BCH bulls as the $420 failed to hold as support. The next levels of support to look out for were at $369 and $326. 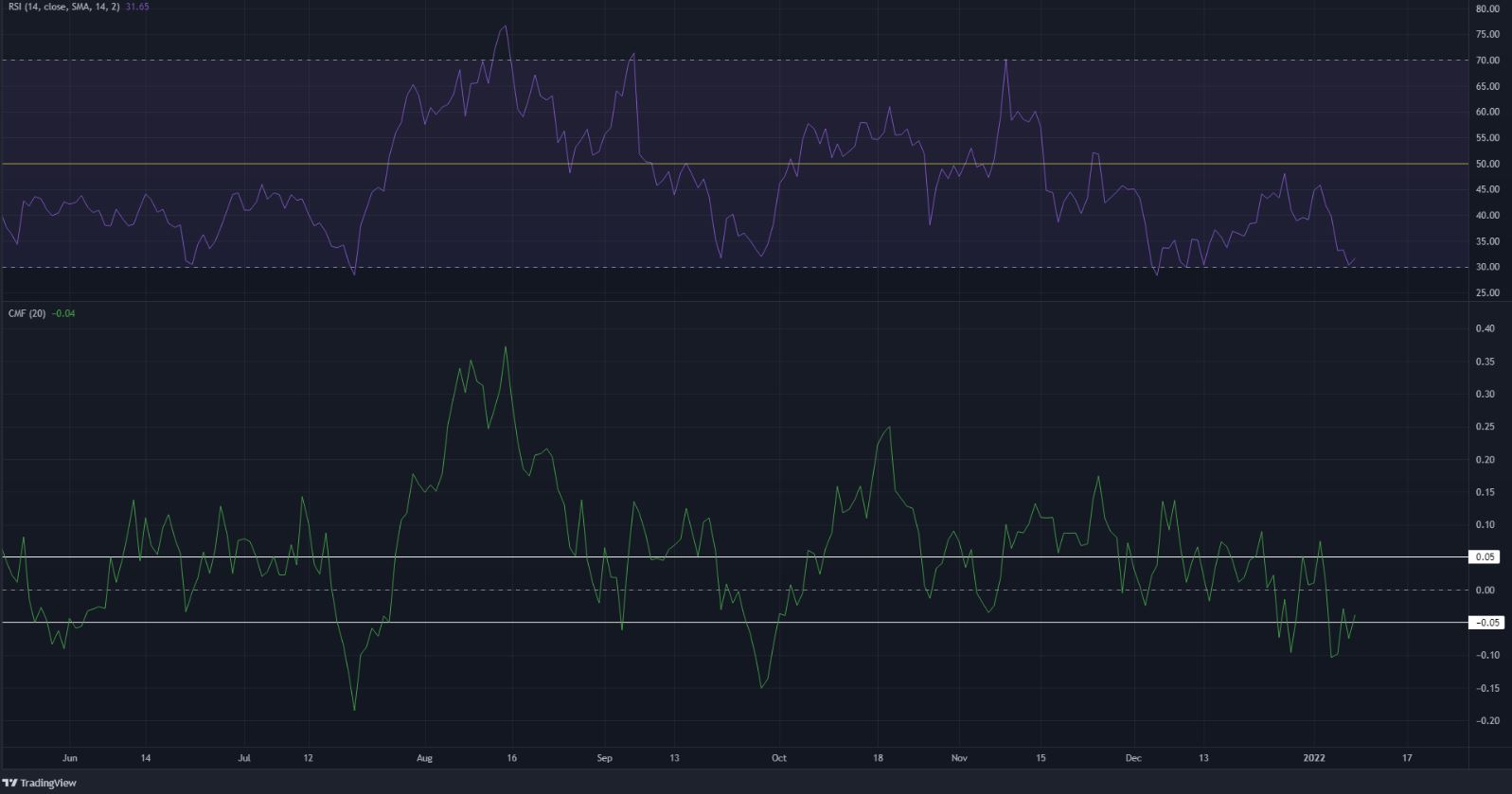 The RSI was at 30, a place where the price had bounced from all throughout the time BCH had been within the aforementioned range.

The Chaikin Money Flow was above -0.05, which showed that capital flow was not dominated by either buyers or sellers at the time of writing.

The steady drop Bitcoin Cash has seen below $420, with no reaction yet from buyers, was worrisome for the bulls. This could see Bitcoin Cash drop much farther and flip $420 from demand to supply in the coming weeks.

On the other hand, a strong performance from Bitcoin in the next few weeks will very likely drag Bitcoin Cash upward as well and could help BCH break past $420.

In either case, BCH was not at a favorable price to buy or sell. A move back above $420 would indicate some bullish presence, and a retest of the range lows as support can be used as a buying opportunity with a tight stop-loss.

Related Topics:Bitcoin CashPrice prediction
Up Next

Andreessen Horowitz: Recommendations to surpass challenges in the crypto industry