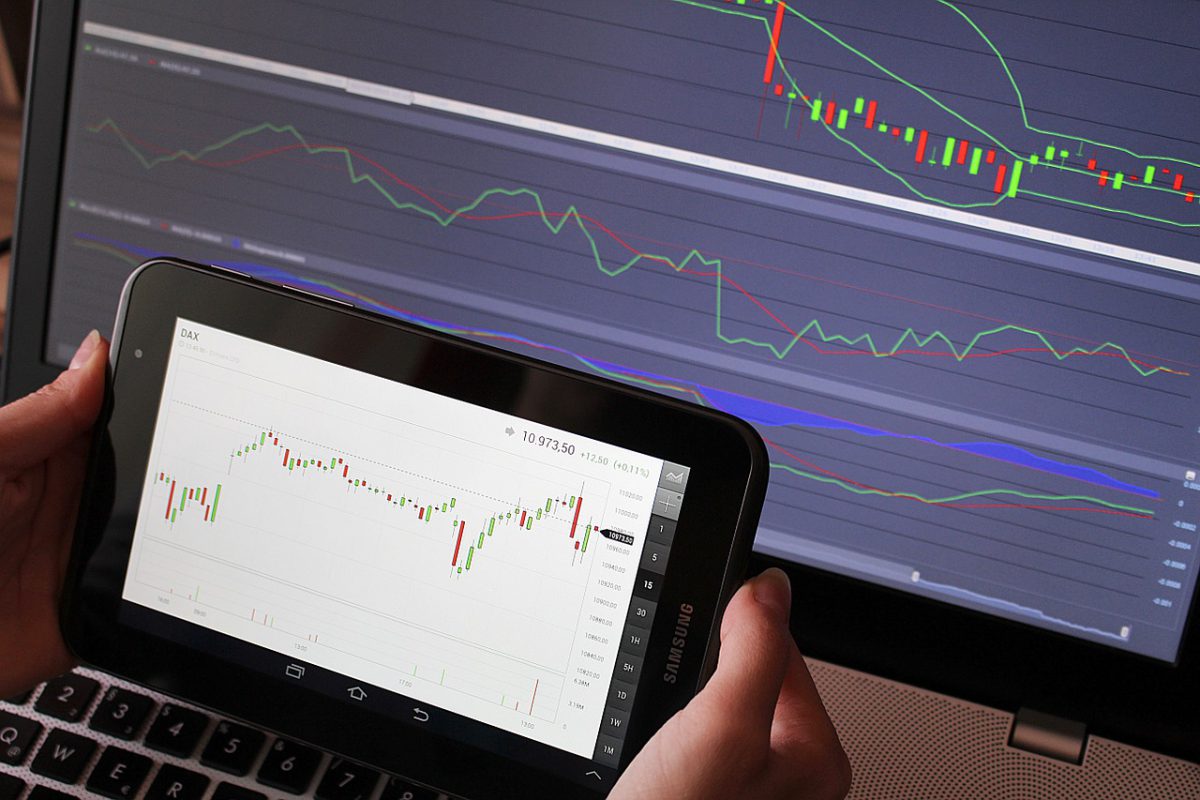 The Bitcoin Cash market has been noting a gradual rise in value as the market is seeing rapid corrections. At the time of writing, the hard fork of Bitcoin has been restricted within levels of supports and resistances it created in the short-term.

The above chart of Bitcoin Cash indicated that the price had hit the resistance at $523 and retraced. The price could not hold on to the support at $513 and slipped to another support at $501. However, the price was able to bounce back from this level.

Despite the bearishness in the BCH market, the price may consolidate between $501 and $513 in the short-term.

The Bollinger Bands were indicating a rise in the volatility in the market. As the digital asset hit $523, the selling pressure took over and the value was briefly pushed under $500. The market still appeared fairly volatile with the 50 moving average supporting the price.

Meanwhile, the signal line had already taken over the candlesticks noting the downward trending price. The relative strength index was also close to the overbought zone before the sell-off, but at the time of writing has dropped under the equilibrium zone, suggesting there was a higher selling pressure compared to the buying pressure.

The MACD line slipped under the signal line indicating the rise of bearishness in the BCH market. Despite the rise in bearishness the lack of momentum may result in the price moving sideways in the near term.

The current chart of BCH was noting that the price had finally formed support at $501 and it may continue to move under $513 in the short-term. The bearishness may keep the price between this level and add to the consolidation phase.