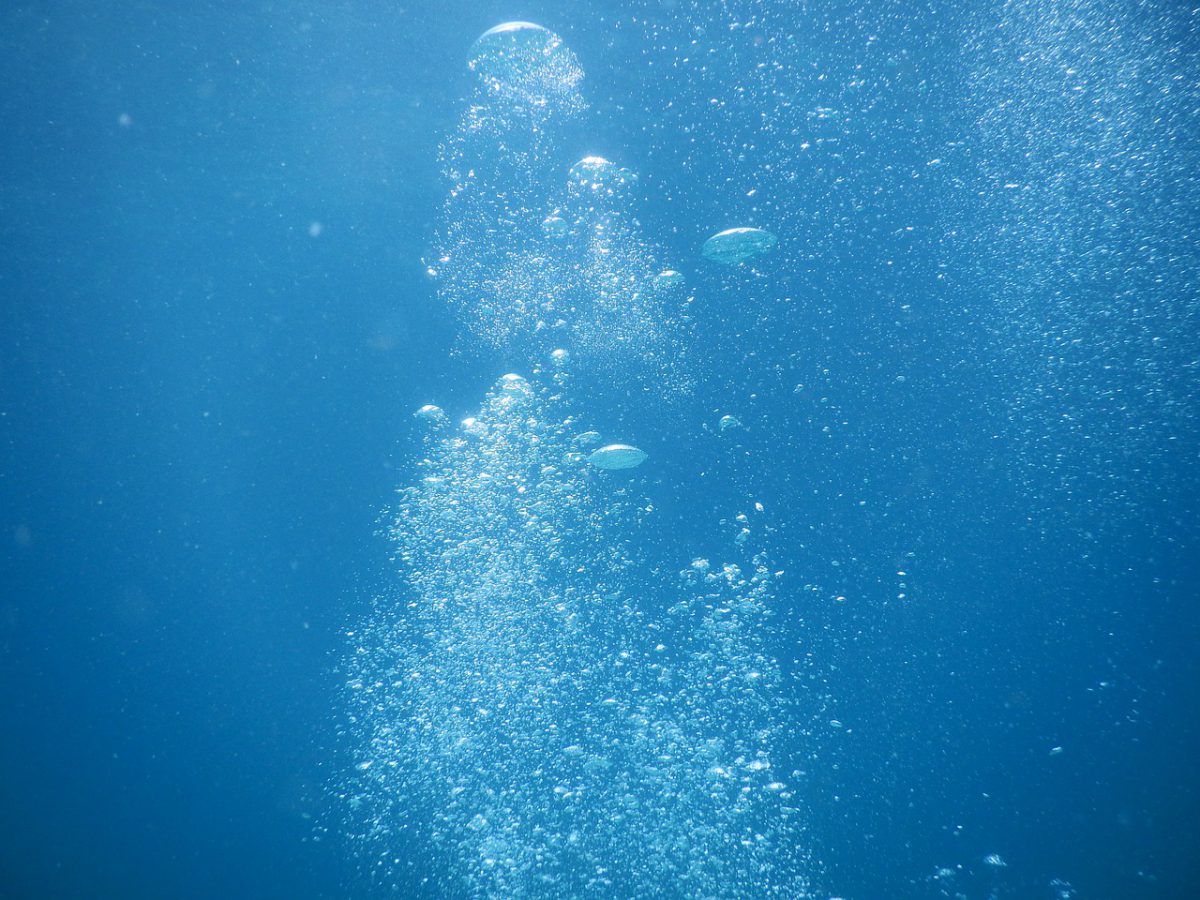 Bitcoin Cash’s price has been noting a fall that began on the 16th of January and as the Bitcoin market fell under $35k, the BCH’s price has also mirrored this drop on the charts. At press time, BCH was trading at $473, however, it may note a further drop.

The above chart indicated that the price of BCH has been sloping down within a descending channel, while the 50 moving average moves above the price bars. This highlighted the downtrend of the coin and the current price has remained close to the support at $472 with growing bearishness that could push the price even further down.

This provided the market an opportunity to short the asset, but as the price is already falling it may not provide a good enough margin to profit from.

As Bitcoin continued to fall lower, the BCH price is likely to mirror its price and fall by a larger margin. Meanwhile, the Awesome Oscillator suggested that the momentum had already shifted from favoring the short-term trend to favoring the long-term trend. As the selling continued, the momentum may favor the sellers even more, as has been highlighted by the indicator.

Meanwhile, the Awesome Oscillator suggested that the momentum had already short-term from favoring the short-term to the long-term. As the selling pressure increases the momentum may favor the sellers’ as noted earlier in the market.

As the market sides with the bears at the given time, the selling of BCH may increase. This could provide an opportunity to short and make a profit. The traders may want to enter the market as the coin breaches the support at $472, and the downward push may result in the asset’s value to hit the $459 price level.