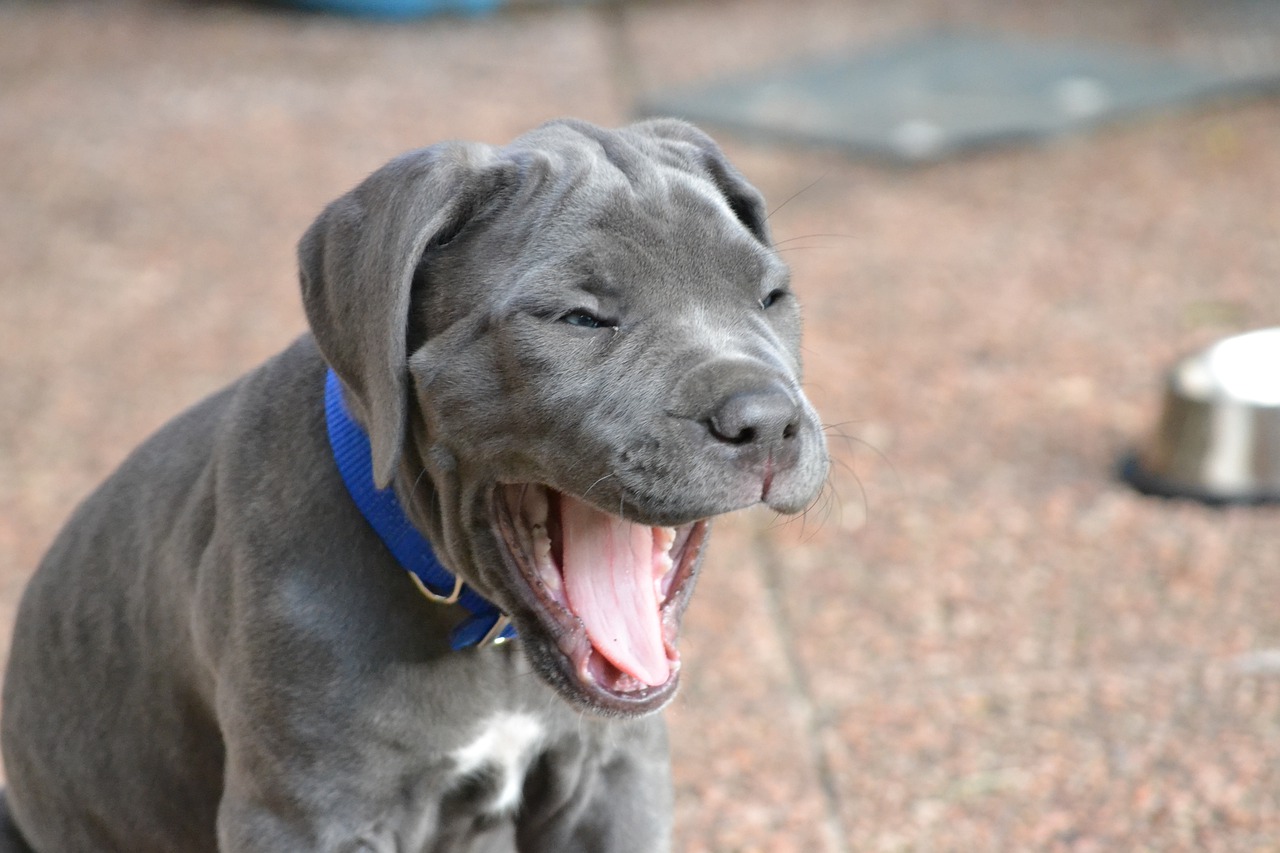 Bitcoin Cash was trading just above its 20-SMA, with its market resting with the buyers. However, a bearish pullback could see BCH fall towards the $600-level in the next few trading sessions. Further down the crypto-ladder, SNX cooled off from record levels as the market’s sellers took control of the market. Finally, DOGE could stabilize around the $0.4-level, despite a cutback in bearish momentum.

However, a bearish pullback over the last few trading sessions saw BCH trade closer to the $688-support. Although the CMF stayed above the equilibrium mark at the time of writing, it was heading lower on the charts. The Awesome Oscillator registered a single green bar. An extended bearish scenario could see BCH fall towards the support at $600.

On the daily charts, Synthetix’s price seemed to be undergoing a correction since the price dropped by over 10% from its ATH. The RSI moved lower from the overbought zone while the OBV also moved south over the last few days. An extended sell-off at the press time price level could see SNX trade close to its $20-support.

Considering the strength in the broader market, it seemed hard to discount a bullish scenario as well. A favorable outcome would see SNX snap yet another ATH after the end of its correctional phase.

Dogecoin slipped to the 13th position on the crypto-rankings charts after its price dropped by over 7% in the last 24 hours. Losses over the past week amounted to nearly 30% as DOGE’s bulls were unable to sustain their recent bullish cycle. A 13% dip in trading volumes and a lack of strong buying pressure worked against a bullish outcome moving forward, even though the MACD noted a fall in bearish momentum.

The RSI highlighted the weakness in price as the index floated just above the oversold zone, despite pointing north. While it’s likely that the bulls would hold on to the press time support level, DOGE could stabilize lower around the $0.4 level in the long run.

Here’s how Bitcoin turned an important corner before breaching $50k

Asset manager BlackRock ‘is starting to dabble’ in Bitcoin market