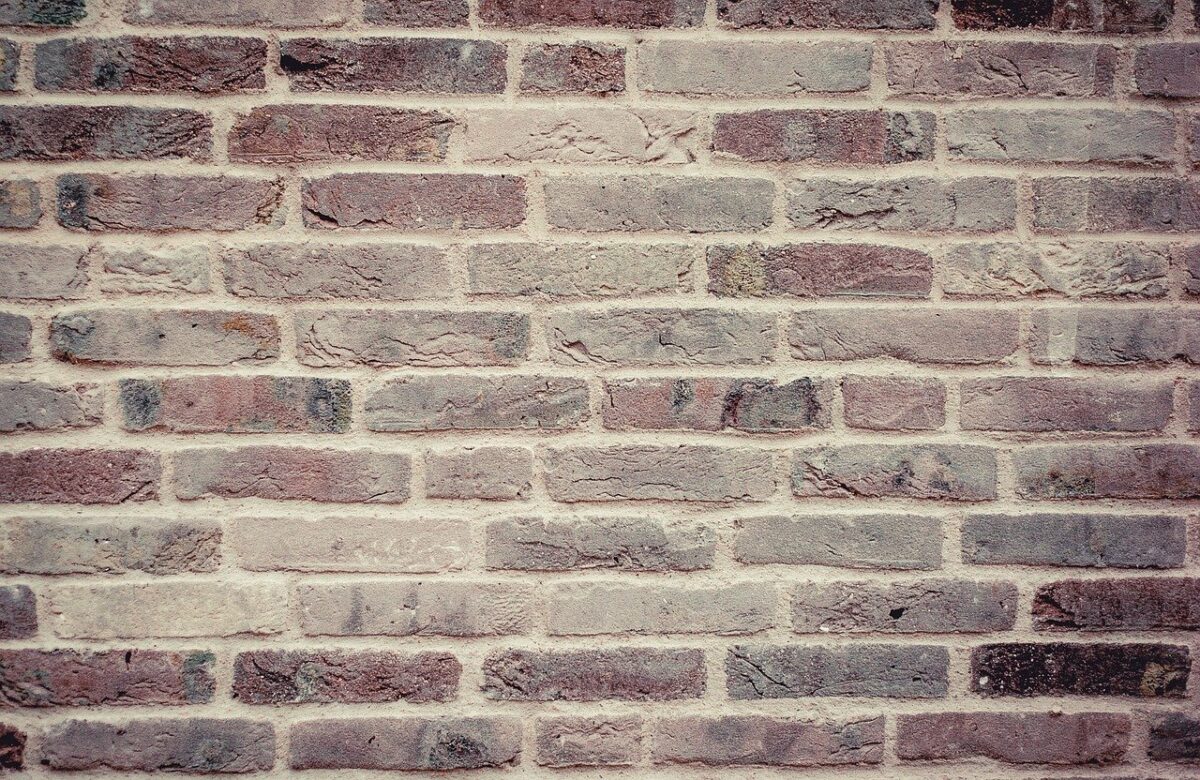 Underpinned by a risk-on broader market and Bitcoin’s succession to new heights, smaller rival Bitcoin Cash has maintained a consistent uptrend over the last 3 days. In fact, BCH recorded a percentage increase of 16% during this period, lining up six consecutive green candles for only the second time in over a month.

There was even the potential for another 20% should BCH close above the confluence of its value high zone, 61.8% Fibonacci level, and an upper sloping trendline. However, an overbought RSI and a solid resistance zone could weigh heavily on the digital asset’s attempt at an extended rally.

At press time, BCH was trading at the apex of this upper trendline, which also clashed with the Visible Range’s developing value area and 61.8% Fibonacci level.

A convincing close above this strong confluence can allow BCH to register another 20% jump, pushing its price to its 138.2% Fibonacci Extension and its September high of $784. Bullish traders can be optimistic after a variety of buy signals along the Directional Movement Index and the MACD. Both these indicators registered bullish crossovers and an ADX reading of 33 presents a strong directional trend.

On the flip side, it’s worth noting that the 4-hour and 12-hour RSIs were at overbought levels. If investors do decide to pull the plug, BCH will fall short of its goal and shift to near-term support levels of $650, $631.2, and $607. A deeper sell-off might even see BCH tag its lower trendline once again, possibly around the $570-mark.

Following a massive jump, Bitcoin Cash could ease at a few defensive lines should investors choose to cash out. In case BCH fails to register a decisive close above the so-called “resistance trifecta,” focus will shift towards $650, $631.2, and $607.

Related Topics:Bitcoin Cash
Up Next