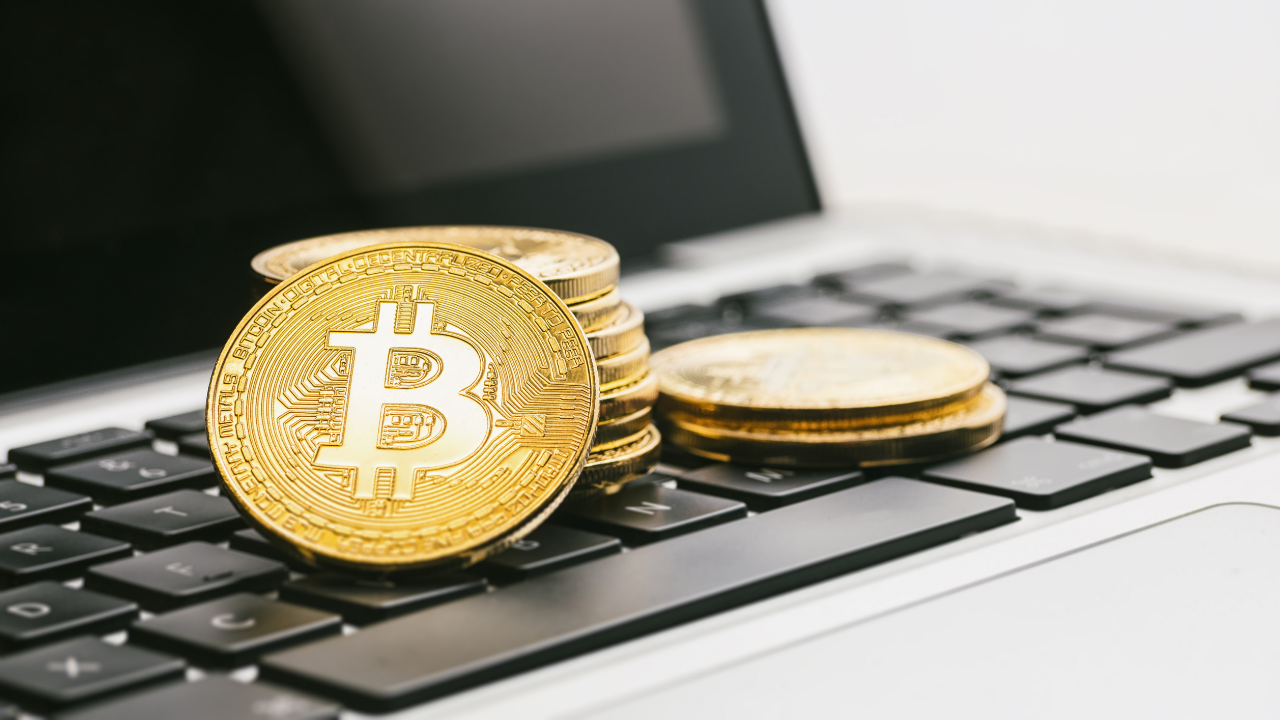 The recent market-wide liquidations kept the broader sentiment within the bonds of ‘extreme fear’ for a week now. Bitcoin Cash, Uniswap, and Stellar were susceptible to this sentiment as they took a significant plunge towards their yearly lows over the past two days.

Should the buyers continue to dwindle, further devaluation below the key support levels would only aggravate the intensity of fear.

After the sellers flipped the $387-mark from support to ceiling, BCH bounced between $260 and the above mark for over four months. The recent bear run pulled the altcoin below its long-term trendline resistance (white) (previous support).

At press time, BCH traded at $221.9. Drifting near its oversold lows, The RSI’s recent movements have revealed a substantial uptick in selling pressure. Furthermore, the MACD and the Signal lines refused to undertake a bullish crossover, while the bears refused to give up their edge.

Since the bulls lost their previous floor at the $15-mark, UNI found an oscillation range between the $7.5-$12.5 mark over the last three months. The bull run from its January lows touched its multi-week high on 31 March.

Since then, the bears took over to initiate a whopping 54.95% until press time as UNI finds itself matching its 15-month lows. Needless to say, the southbound Supertrend depicted a bearish advantage. An extended retracement could find a testing zone at the $5.2-mark.

At press time, the alt was trading at $5.55. After facing strong resistance at the 41-mark, the RSI took a dip to retest the oversold lows and revealed a one-sided edge for the sellers.

Ever since XLM struggled to overturn the $0.24 resistance, the alt swiftly declined to find fresher lows in its overstretched selling spree. The bears triggered a fall that transpired into a 43.7% fall toward its 16-month lows on 10 May.

With the 20 EMA (red) refusing to show any revival signals in its southward trip, the bulls still had to substantially up their game to alter the broader outlook in their favor.

At press time, XLM traded at $0.1397. Similar to Uniswap, XLMs RSI reversed from the 39-mark and reiterated the prevalence of a dominant selling market.

Amber Group launches Openverse to mark their entry into the Metaverse