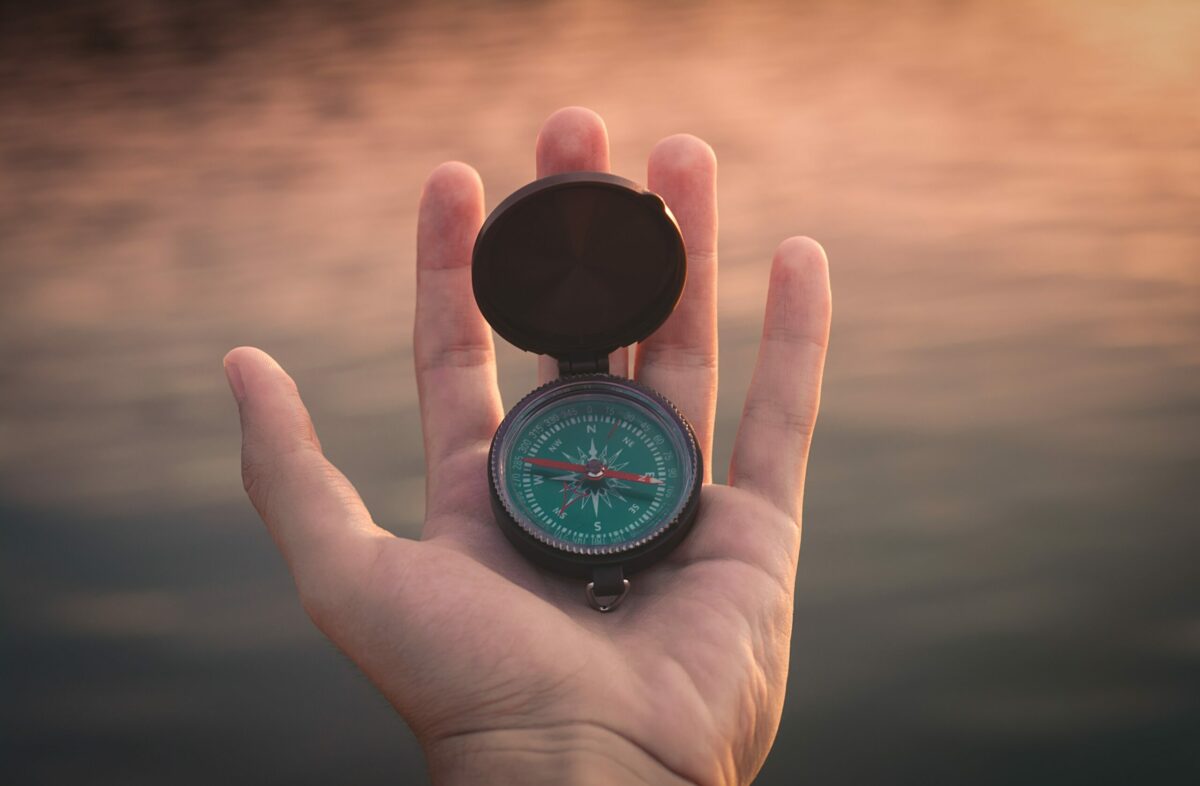 Bitcoin Cash (BCH) might be on the verge of a macro trend reversal. The cryptocurrency has so far delivered lateral price movement in 2022 with resistance near the $350 price level and support above $270.

BCH managed to break above the support during the March rally but its upside was short-lived. It has since then returned to its 3-month range but zooming out reveals that its performance might be due for another major rally. Bitcoin Cash traded at $307 at the time of writing, which means it is roughly 1/5 of its ATH.

BCH lost a significant chunk of its value from September 2021 to the end of January 2022. Its sideways action since February is a sign that most of the bearish momentum has been exhausted. It also indicates that healthy accumulation has been taking place near the bottom of its 3-month range, underpinned by support and resistance.

Is BCH about to achieve a bullish reversal?

BCH’s RSI  highlights momentum weakness while around 40 and failing to dip lower. Its ADX indicator dropped below 20 in the last two weeks while the MFI shows healthy accumulation despite the dip in the last week or so.

The on-chain observations and chart characteristics point towards a higher probability for a bounceback from the current support. It may also be a sign that BCH is ready for some upside but this will only happen if the bears give way to the bulls.

The market is currently dealing with increased FUD and this increases the risk of panic selling. It simply means there is still a significant risk of more downside even if the indicators and on-chain signs point towards a bullish recovery.

Uniswap [UNI] may be plunging, but this metric is reaching a new ATH