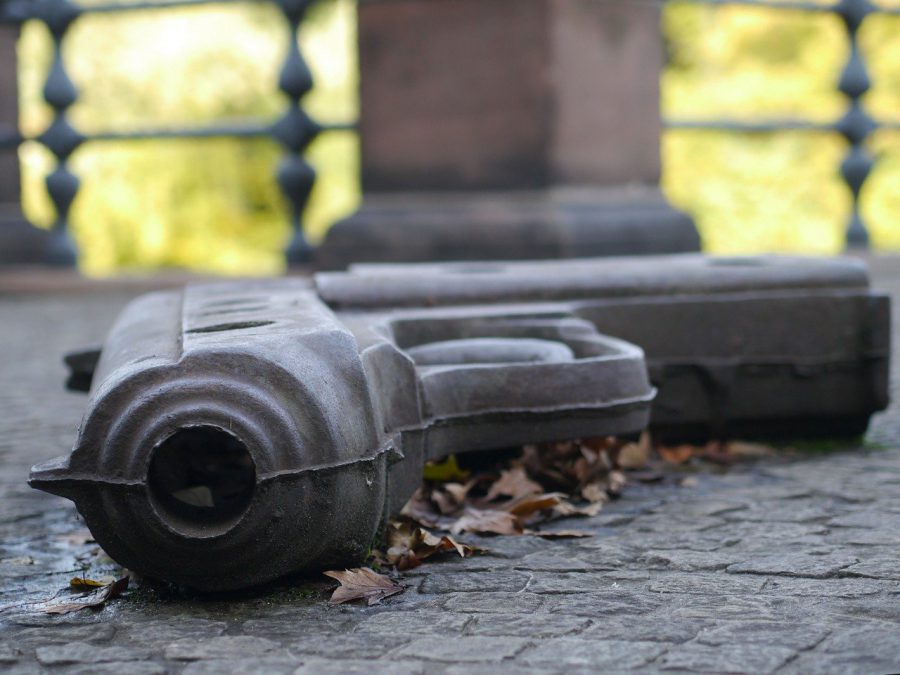 Bitcoin proponent and 1000x CEO, Cedric Dahl, recently featured on an edition of the What Bitcoin Did podcast to discuss Bitcoin’s rise amid the darknet markets and its future adoption possibilities. In doing so, Dahl highlighted that privacy coins such as Monero have not been used by the illegal market, despite the fact that they promise untraceable transactions. On the other hand, Bitcoin remains the primary asset to leverage CoinJoins, allowing users to morph multiple Bitcoin transactions into one.

Speaking about Bitcoin’s scaling in terms of censorship resistance, Dahl stated that whenever any country announces crypto-adoption, data from the previous month displays a “gigantic spike” in the number of CoinJoin transactions. Additionally, the entrepreneur suggested that the two aspects are likely to be related. He strongly believes that countries seeking crypto-adoption primarily think of Bitcoin as “the most obvious candidate.”

On the contrary, he explained,

“But it all hinges on Bitcoin being fungible, on every Bitcoin looking the same, on not never having a green list and a black list.”

Claiming that the (financial) rules will be the same for everyone, Dahl stressed on the fact that Bitcoin can help attain equality. As an example, he cited Edward Snowden, who famously leaked confidential data from the U.S. government and who, owing to technology, is still free. He stated,

“This is the beginning of this much larger move where people are getting way more power than they’ve ever had.”

Addressing Bitcoin’s future, Dahl called out budding developers and asked them to build privacy-driven applications such as the Wasabi Wallet, which currently stands as the only project to deliver the CoinJoin service.