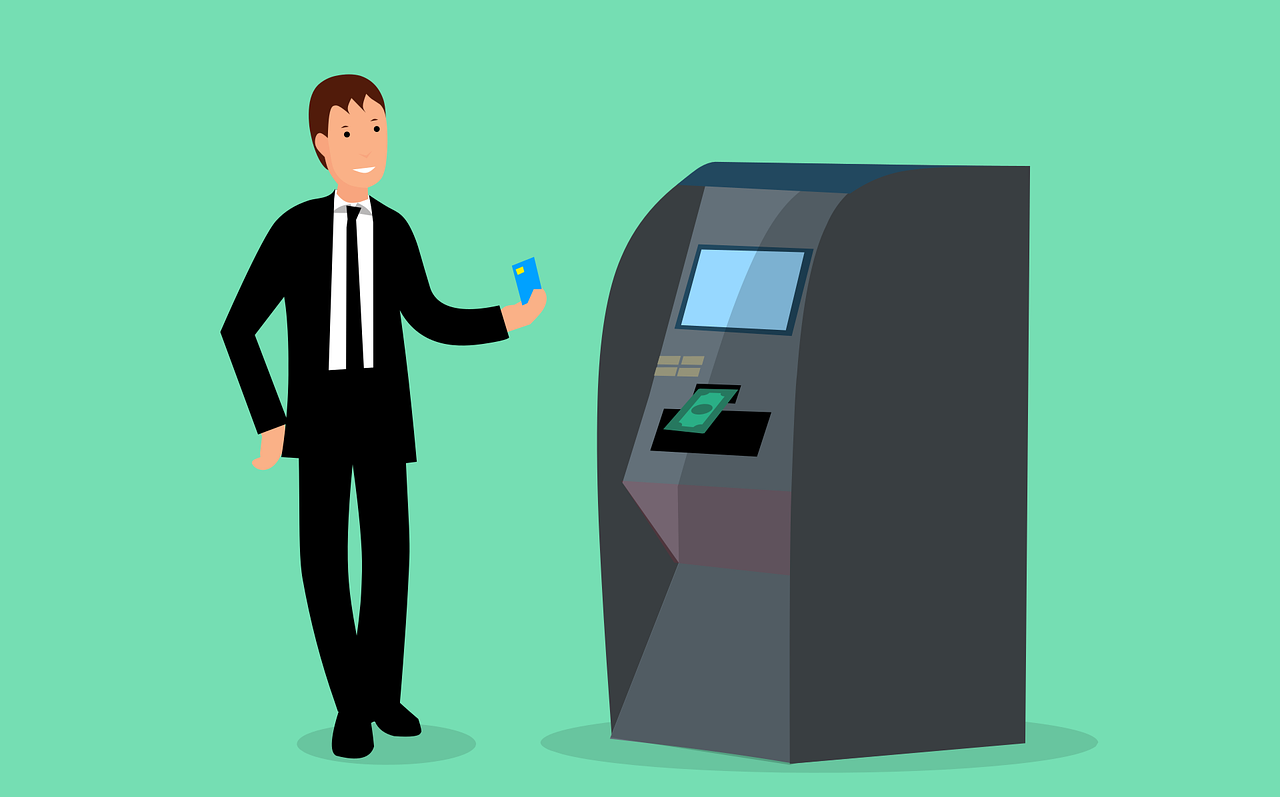 The ease with which cryptocurrency ATMs allow users to buy and exchange digital assets has been one of the driving forces behind the surge in their adoption over the past year. It reportedly saw the installation of around 20,000 additional ATMs worldwide, and the trend is expected to continue growing, according to recent research.

The combined value of cryptocurrency ATMs worldwide hit $75.01 million in 2021, according to a recent report by Grand View Research. It further found that this is expected to expand at a compound annual growth rate (CAGR) of 59.2% from 2022 to 2028, by which time it will be valued at around $1.88 billion.

The ATM sector, much like the larger crypto-industry, is dominated by the leading digital asset Bitcoin, as it accounted for over 30% of the total revenue collected by ATMs in 2021. Interestingly, the report found that the increase in demand for BTC ATMs was driven by “the growing acceptance of Bitcoin as a payment method worldwide.”

Indeed, several large-scale retailers have embraced Bitcoin or other cryptocurrencies as a payment method in the recent past, including the likes of Walmart and AMC Cinemas. Moreover, support from traditional payment channels such as Paypal has also contributed toward this trend.

Other factors aiding the growth of crypto-ATMs also include their acceptance by governments such as El Salvador. The country installed over 200 crypto-ATMs after accepting Bitcoin as a legal tender last year. Additionally, efforts being pursued by ATM companies to mitigate cyber-attack risks have also added to their outlook as safe crypto-exchange platforms, the report said.

It also forecasted that the sector is currently dominated by the restaurant and hospitality sector, accounting for a revenue share of over 33%. However, it would be overtaken by the commercial spaces segment going forward.

A trend for the same can already be seen emerging, as the leading ATM manufacturer NCR Corporation acquired crypto ATM provider LibertyX earlier this week. This move has enabled its customers to buy and sell crypto assets on its more than 750,000 ATMs and digital touchpoints across 140 countries.

Similar recent developments have also pointed towards the expansion of crypto-ATMs beyond North America. This includes the installation of Uruguay’s first crypto-ATM earlier this month, with the same fully funded by the country’s government.

This is the most recent addition to Latin America’s growing crypto-ecosystem, as the region represents only 0.2% of global BTC ATM installations. Santo Blockchain is aiming to accelerate this growth further, as it has planned to purchase 300 BTC ATMs over the year and install them across the continent. The first recipient of 50 ATMs would be Panama, it was announced this week, with Costa Rica and Columbia next in line.