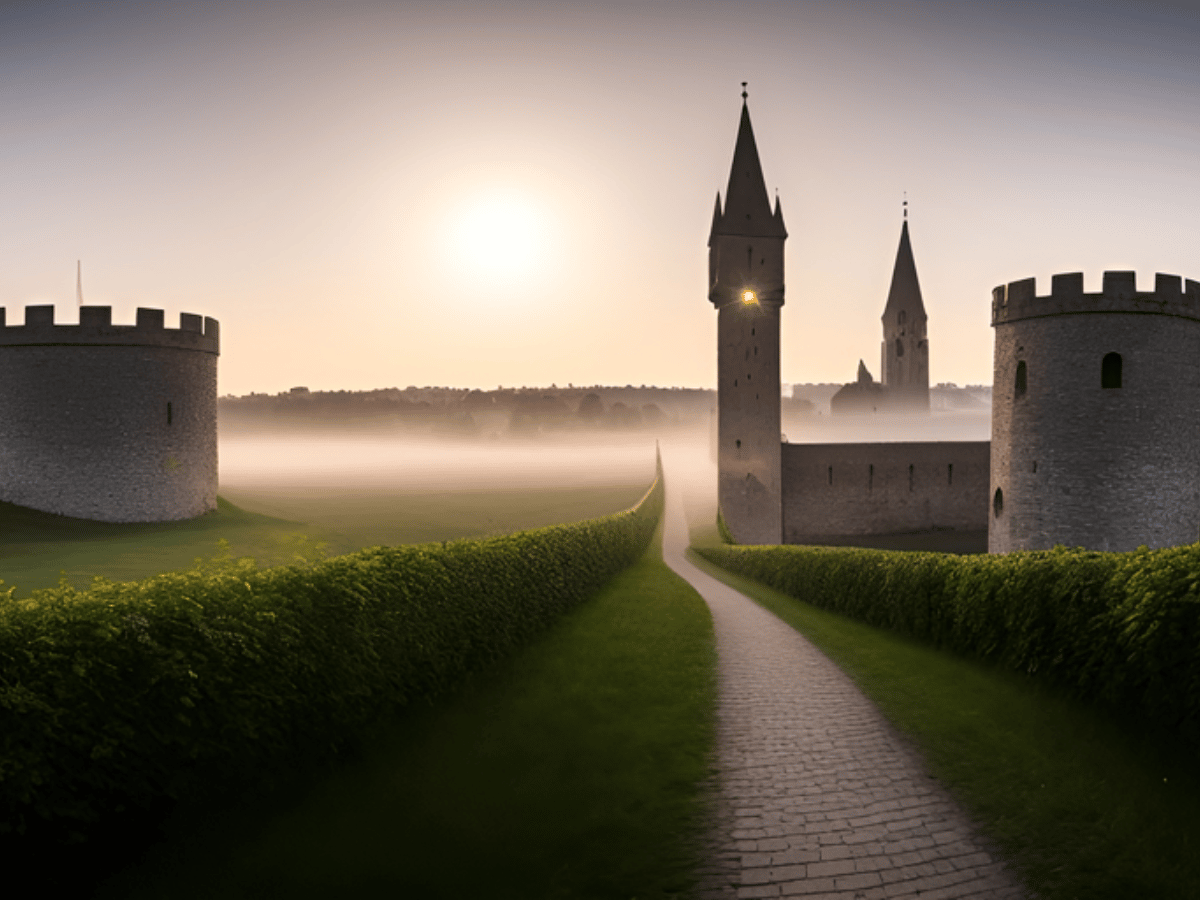 Following a week full of swings and a weekend of greens, Bitcoin [BTC] dominated other assets per the crypto fund inflow, CoinShares revealed on 23 January. According to the largest digital investment group in Europe, inflows in the region were extremely bullish. On the other hand, the United States subsided in pumping liquidity into available investment products. 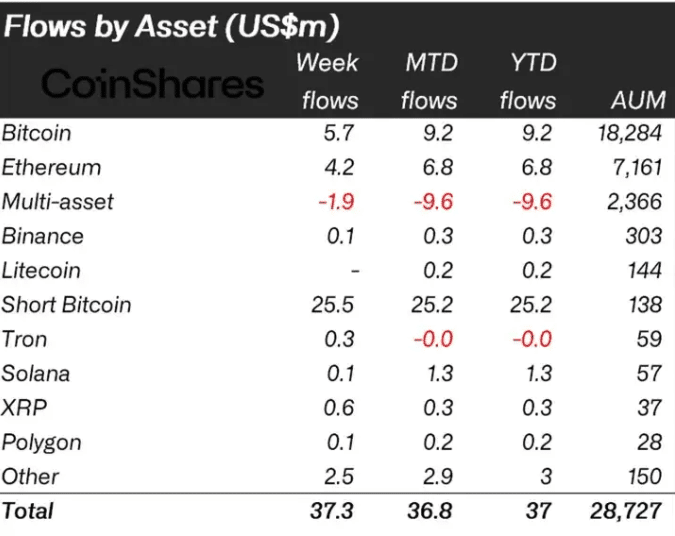 Despite the hesitation in the U.S., 80% of trading in the region focused on Bitcoin shorts. The reason for the interest quadrupling in the previous week is not one shielded from the public eye. With BTC hitting $23,000, it was almost impossible for investors not to look toward short-term gains.

An exit from the hawkish conditions?

Although several analysts have opined that Bitcoin was out of the bearish cage, Bitcoin documentation specialist Cauconomy thought otherwise. As per his CryptoQuant Publication, the Puell Multiple was exiting the red area on 23 January.

The Puell Multiple is the ratio of the daily Bitcoin issuance, measured in dollars, to the 365-day moving average coins issuance. It also indicates a possible market top, mid-cycle or bearish condition.

CryptoQuant’s data, coupled with Cauconomy’s opinion, showed that the Puell Multiple was only approaching the initial stage of the bull cycle. This negated the circulating enthusiasm about the market being fully bullish. The analyst also urged caution, noting that more price action would be required to confirm the situation. 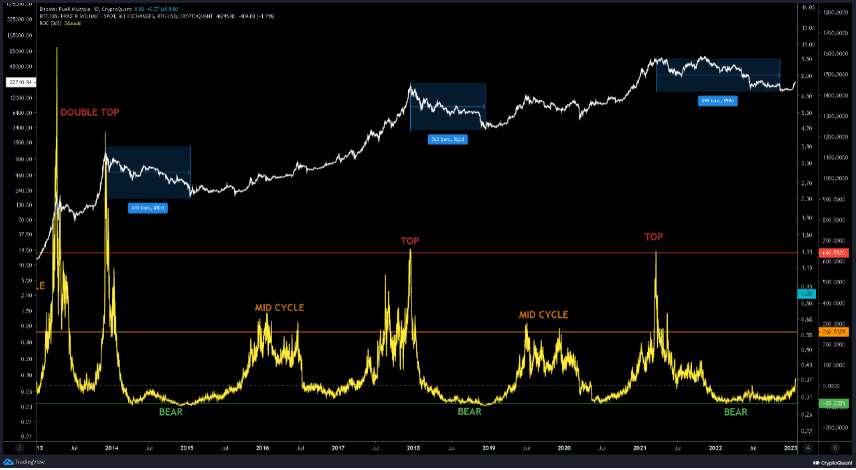 The halving call for increase

In another CryptoQuant market evaluation, analyst Oinonen_t mentioned a strong case for a further price increase. Referring to the current market behavior and distribution cycles, he created a chart (below) centered on retail demand and the Bitcoin halving.