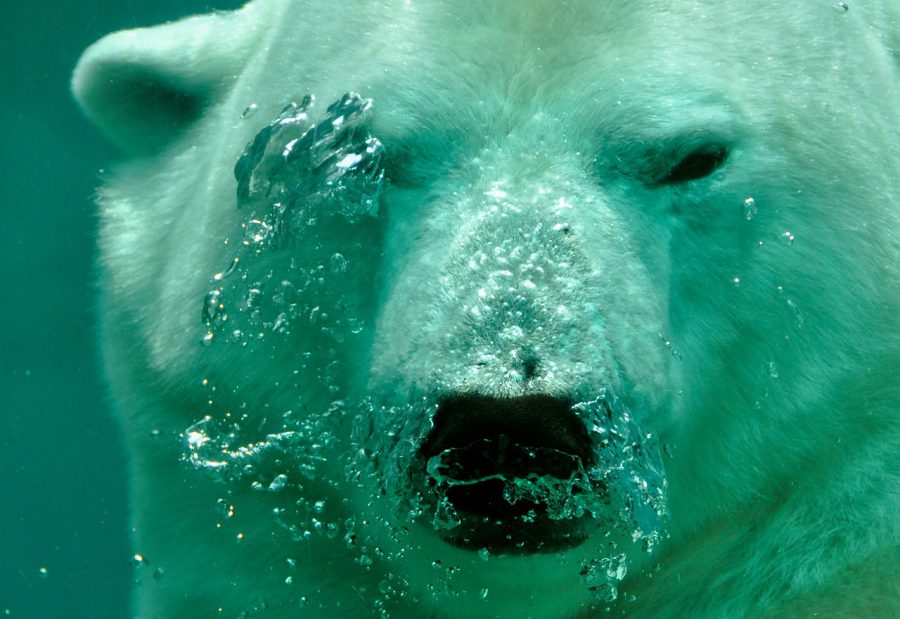 The largest cryptocurrency by market cap, Bitcoin has witnessed a massive plummet in its price as the recent crash in the crypto market caused its price to fall to four-digits. At the time of writing, the king coin was valued at $7,966.22 with a market cap of $143.22 billion. Bitcoin recorded a 1.81% fall in its price over the past 24-hours while the volume of the coin was at $13.74 billion. Most of the trading volume came from the BKEX exchange via trading pair BTC/USDT.

The Bollinger Bands indicated reduced market volatility as they were seen converging.

The Parabolic SAR indicator showed that the marker was above the candles which further implied a bearish market.

The Relative Strength Index indicator revealed that the king coin was in the oversold zone.

The short term chart for Bitcoin was hinting the presence of bulls in the market, while the one day chart was seen siding the bears.

XRP fights off bears as it consolidates around $0.25