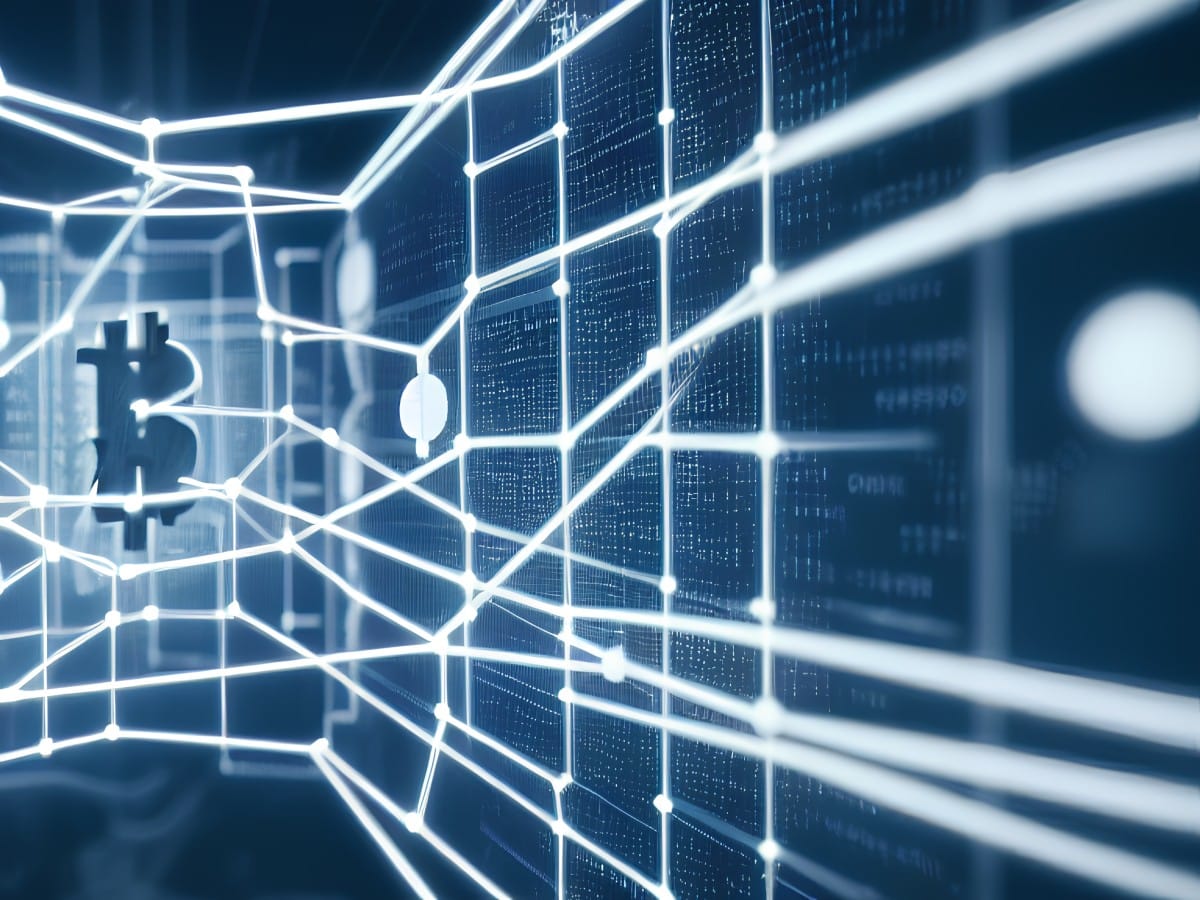 New data from on-chain metrics has revealed that despite a 23% increase in the price of Bitcoin (BTC) in the past week, large investors and institutional players remain cautious, viewing the sudden price jump as a temporary relief rally.

CryptoQuant analyst Woominkyu assessed the activity of BTC wallets holding over $1 million in Unspent Transaction Output (UTXO) and compared it to previous market trends to determine if the recent increase in BTC’s price marked the beginning of a new bull run or was just a mere temporary relief rally.

According to Woominkyu, the data suggested that:

“A relief rally is highly expected until the 7 simple moving average (SMA) reaches the 356 SMA, and a real bull market might begin when the 7 SMA breaks above the 356 SMA.”

Confirming that whales remained resilient in spite of the consistent decline in BTC’s value in the last year, Woominkyu said:

“As always, the whales seem to be more patient than individual investors, and the current situation is not different from the previous cycles. The whales will keep accumulating BTC sufficiently and disappear at the end of the upcoming bull market again.” Another CryptoQuant analyst MAC_D, considered BTC’s Fund Volume index, Fund Holdings index, and Over-The-Counter transactions and opined that “it was hard to say that there was a buying trend by institutional investors.”

According to MAC_D, despite the jump in price to the $21,000 region in the last week, BTC’s Fund Volume Index remained low as “the level of transaction volume is insignificant.” A look at BTC’s Fund Holdings index revealed that “institutions’ BTC holdings are rather decreasing,” MAC_D found. At press time, this stood at 690,000, per data from CryptoQuant. Further, as for BTC’s Over-The-Counter transactions, MAC_D noted “no unusual transactions” despite the price rally in the last week.

“Usually, at the bottom, institutional investors want to buy quietly through OTC trading. However, this trading was simply actively traded only on the exchange, and no unusual transactions occurred on the onchain.”

These observations on-chain led the analyst to conclude that:

“Looking at the above three contents, I don’t think the current rise means a real uptrend transition. I think this is the result of buying sentiment, which was suppressed when the U.S. CPI index was recently released. The current institutional investors have remained calm and just watching. OTC trading will be brisk when they expect a full-fledged uptrend turn.”

Chainlink: Deciphering reasons behind the whales’ interest in LINK