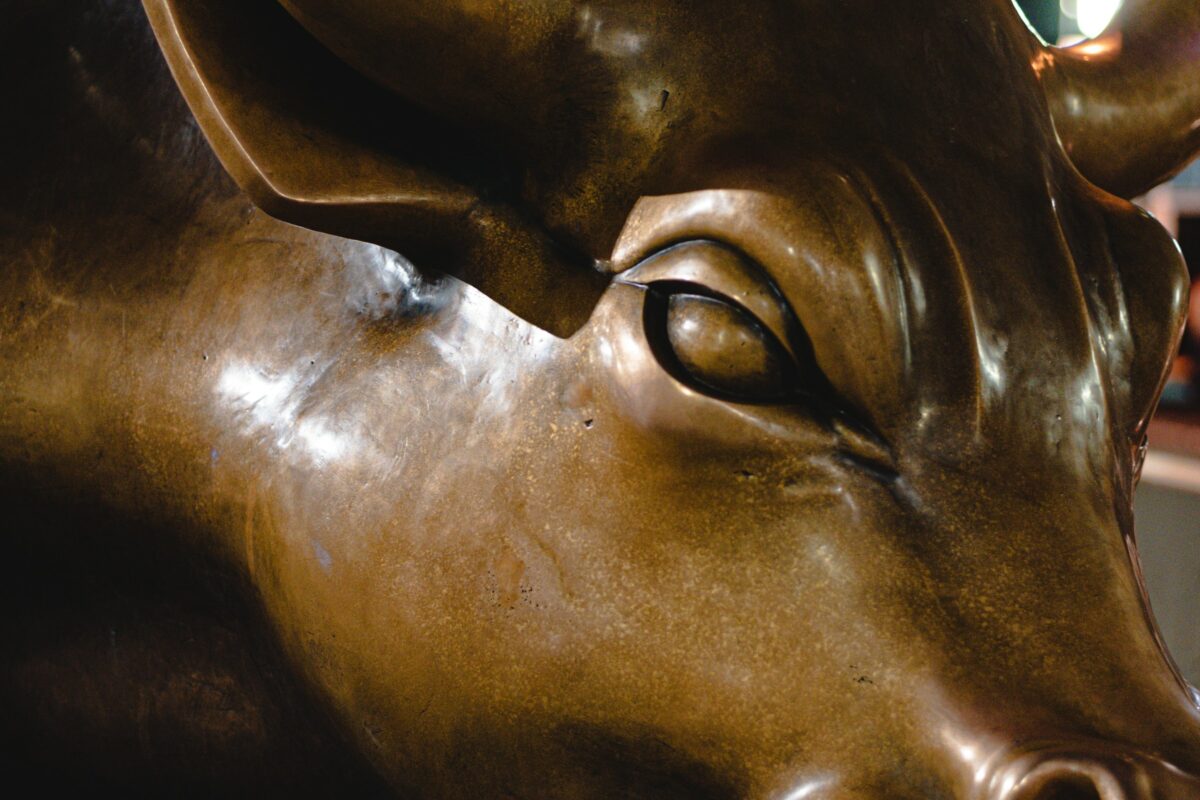 In a recent podcast on BTC Sessions, panelists explain why they are geared up for a bullish run for Bitcoin in the future. Their optimism comes despite a sharp dip below $40k for BTC recently.

Mark Stephany, Founder of theprogressivebitcoiner, briefed on his reasons for a bullish run for Bitcoin. He advocated a community-driven approach for Bitcoin’s rapid growth with a large diversity of enthusiasts across the world. This is further echoed in the Gemini 2022 Global State of Crypto report. The report says 41 percent of crypto owners surveyed globally purchased crypto for the first time in 2021.

“Bitcoin has created a community. People are only going in, you don’t see anyone exiting. There’s always more products, more companies, more podcasts, there’s always more things to be written. To me, that’s the most bullish signal.”

Another panelist, Margot, from Bitcoin Policy Institute, added her bit on the subject. She was particularly excited about the Blockstream, Block and Tesla alliance for renewable Bitcoin mining operations.

“The best part according to me is that they are going to make all the data public including how much money they make from it, the uptime, and whatever else we need to know about it.”

She believes this transparency can stimulate research publications which in turn will increase awareness among masses. Power consumption has long been a major criticism of Bitcoin. If this venture were to be a successful, it could become a major victory for the Bitcoin community.

As per a Santiment tweet, 25,878 BTC were moved out of exchanges recently. This is the largest difference between inflow and outflow in the past 5 weeks. This is a very commonly used metric for understanding market sentiment. These huge outflows indicate that the whales are increasingly optimistic over a bullish run for Bitcoin. Historically such outflow patterns lead to drastic price rises given the pattern sustains itself for a few days. 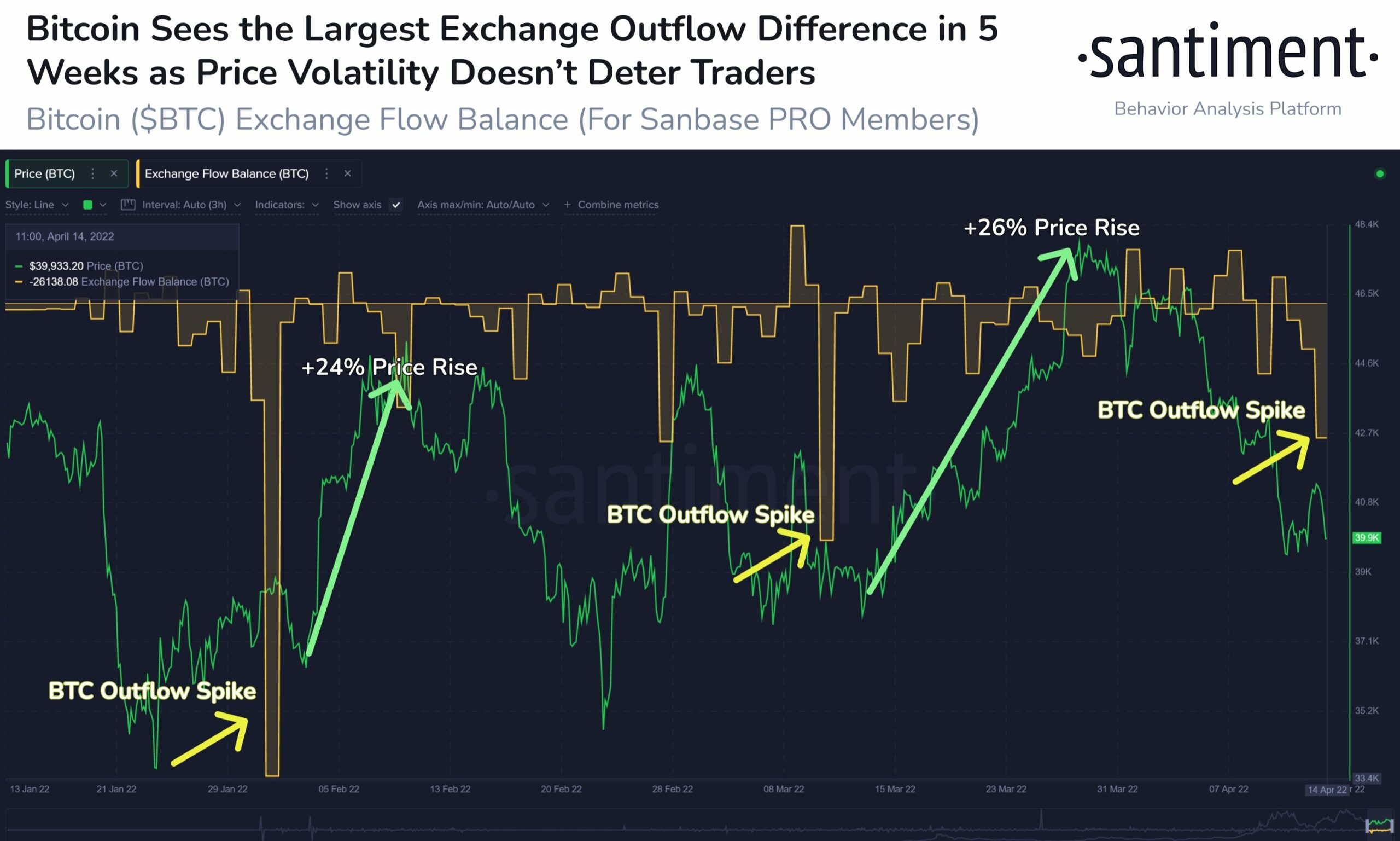 In such situations, there is an increased security over assets such as Bitcoin in this case. People usually take out their assets and store them in cold storages or uncustodied wallets for a long haul.