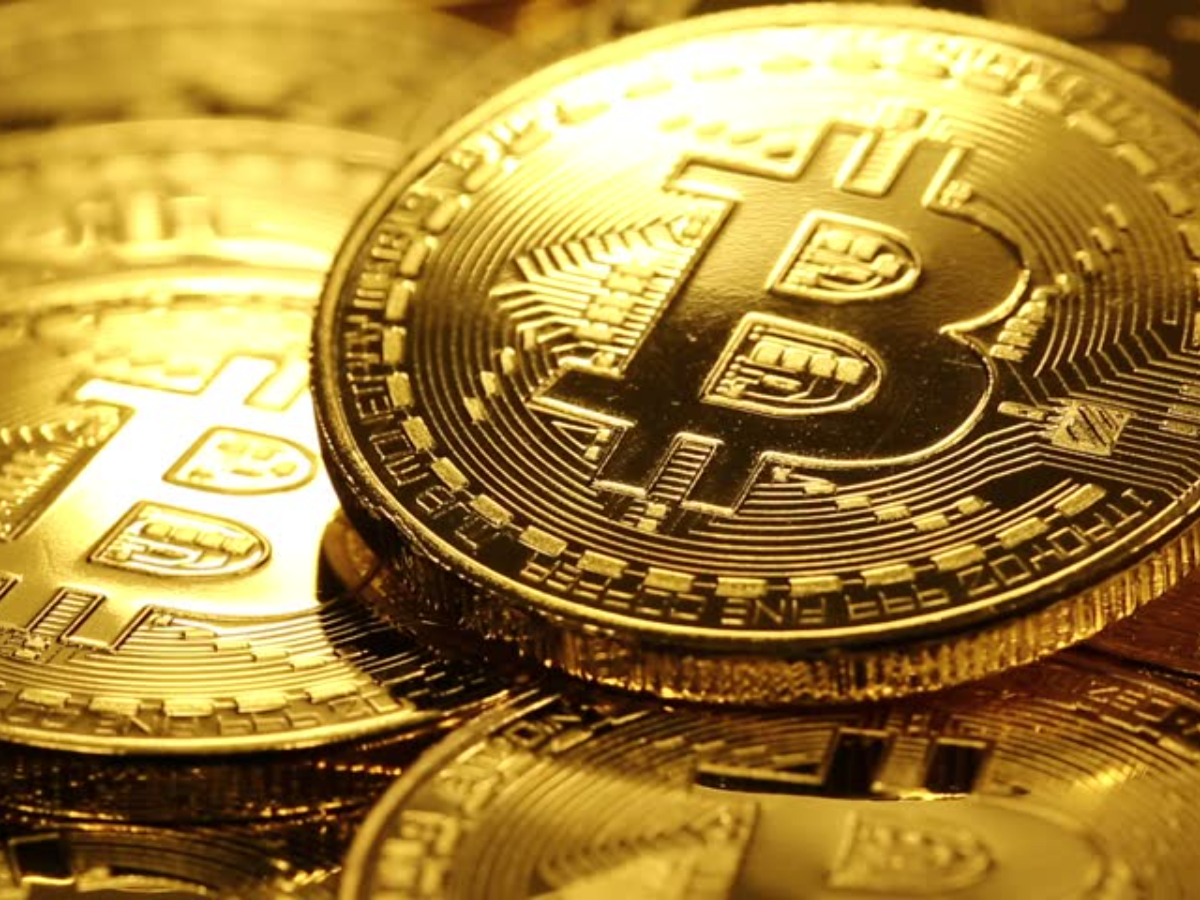 Bitcoin is a volatile asset. We know that, but people who fear losing their investments always scream murder at the slightest fluctuation. While those exist, there are also those who keep calm and stay invested. And for them, their patience is paying off.

On a macro scale, this is the time for Bitcoin HODLers.

Bitcoin at its best…

This week, the total supply existing on exchanges fell to 2.45 million BTC, levels last witnessed back in August 2018. This is a result of the consistent accumulation the market has been seeing since March 2020.

This macro-accumulation held its course over the 2020 and 2021 rallies and reached where it is today. 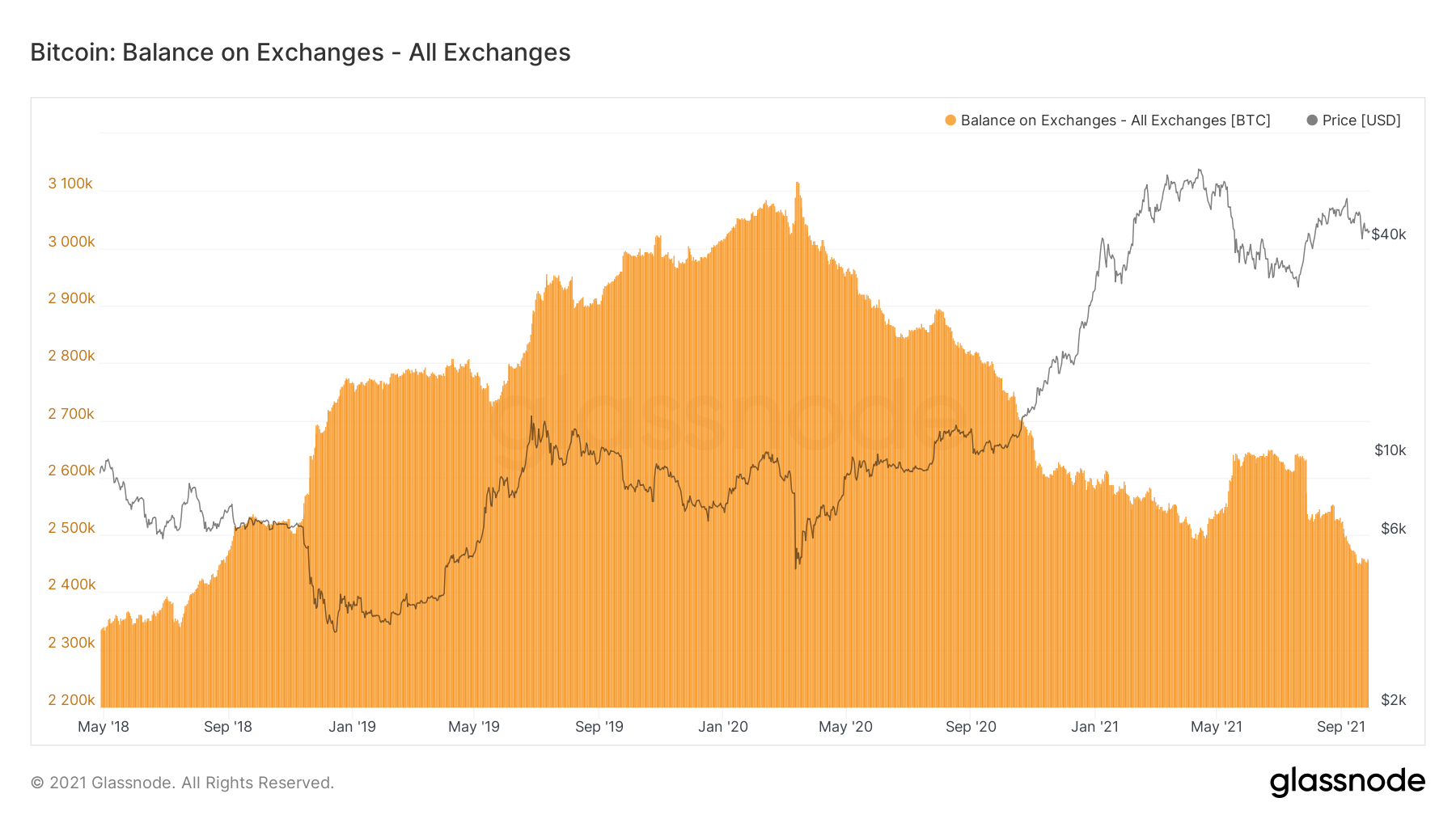 This consistent behavior of buying Bitcoin has led to outflows dominating exchanges. Periods of inflows were observed around July 2020’s local top and again during the May crash, but went back to indicate buying.

As a result, on average, 80k to 100k BTC have been bought out between July and September. 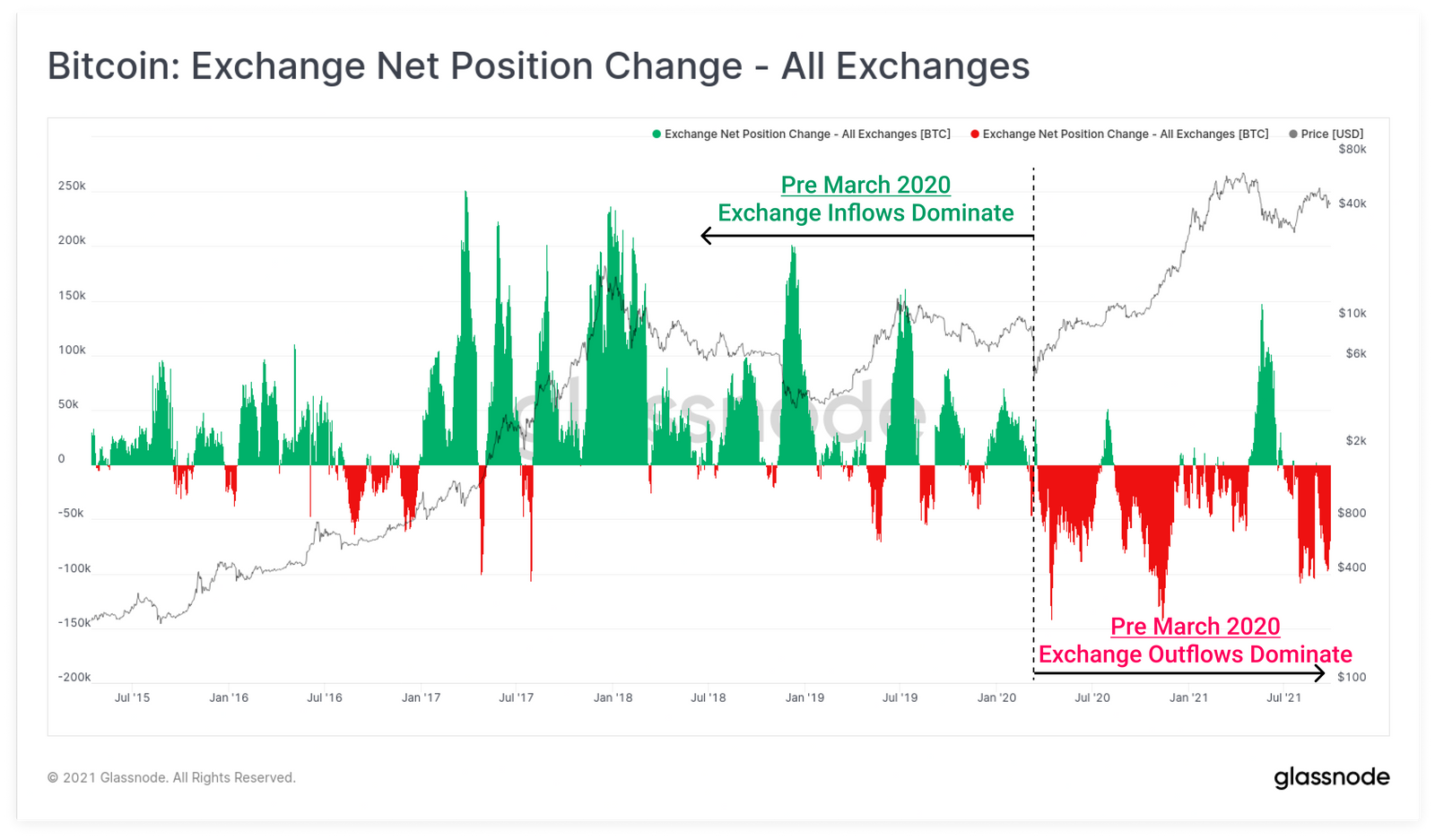 This kind of pattern can be expected only from a particular set of investors who remain mostly undeterred by the micro-fluctuations. Long-term holders have been continuously increasing their holdings.

And presently, their holdings have hit an all-time high of 80.5% of all circulating supply. Now, some sell-offs were seen around April as a result of profit-taking. This fueled a fall to the low peak of 67.7% this year. 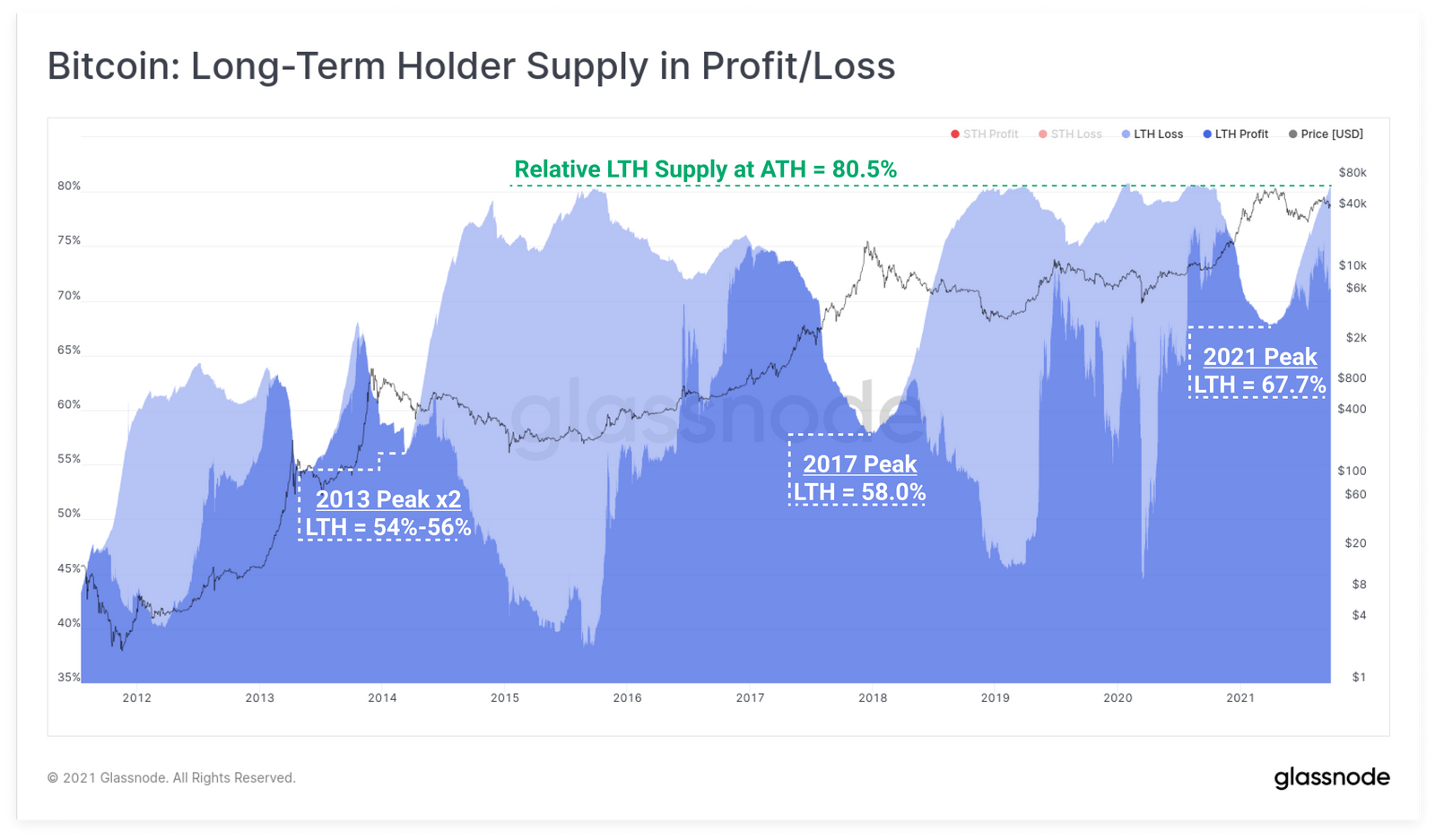 Why the bullishness though?

A proof of the hike in adoption comes from the growth observed beyond Bitcoin itself, particularly, in Lightning Network’s stats. El Salvador’s adoption of Bitcoin might have served as a catalyst but Lightning Network has seen greater participation since way before.

The network capacity has increased by 170% since January this year, up by 22% this month alone, touching 2,904 BTC. 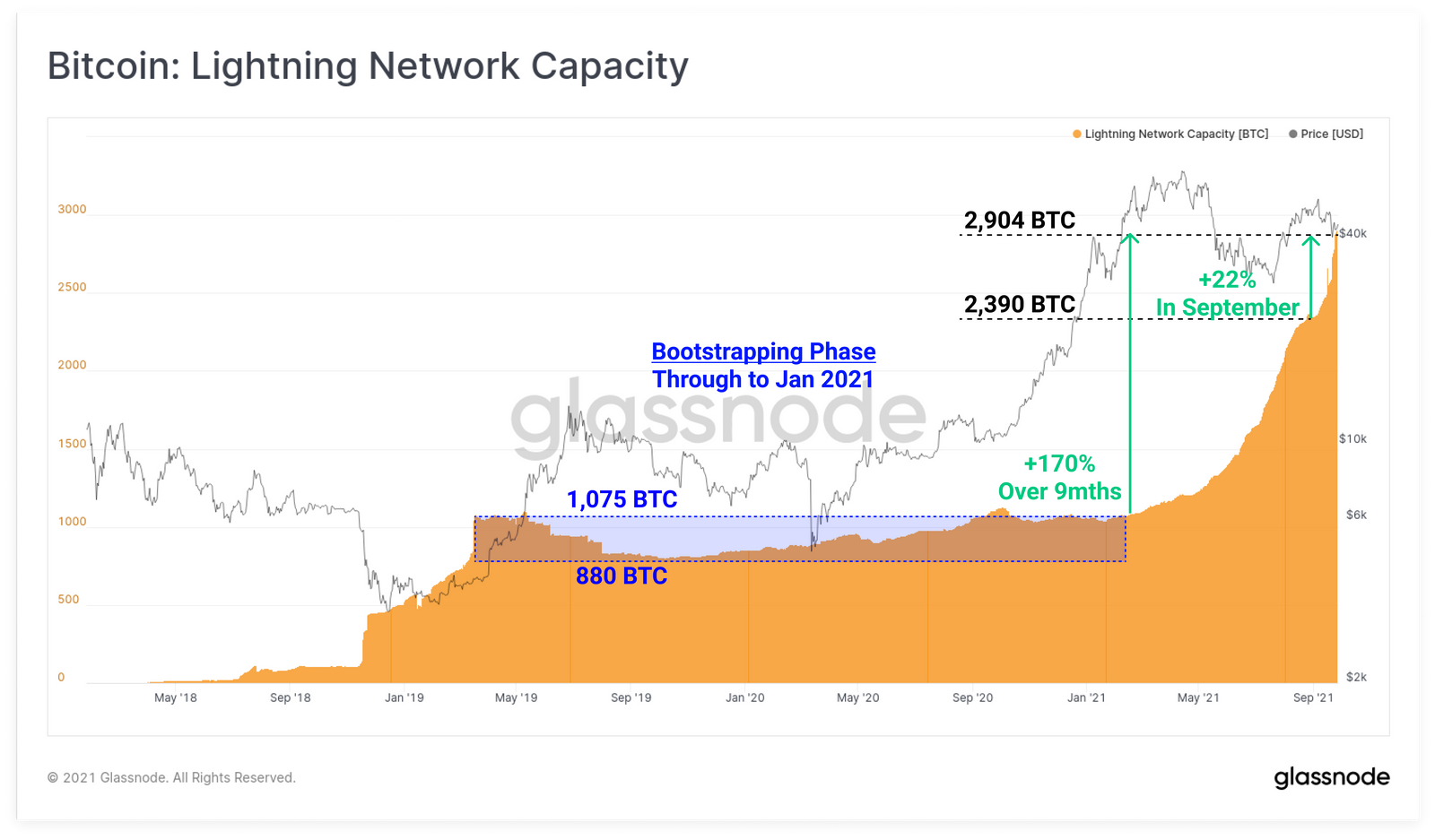 This macro bullishness will probably continue as Bitcoin’s adoption is growing with every passing day. People remain in anticipation of the king coin going back to its ATH levels.

Bitcoin, Ethereum will draw their market strength from this key aspect

‘Bitcoin maxis’ like Solana, but is there sound logic to that