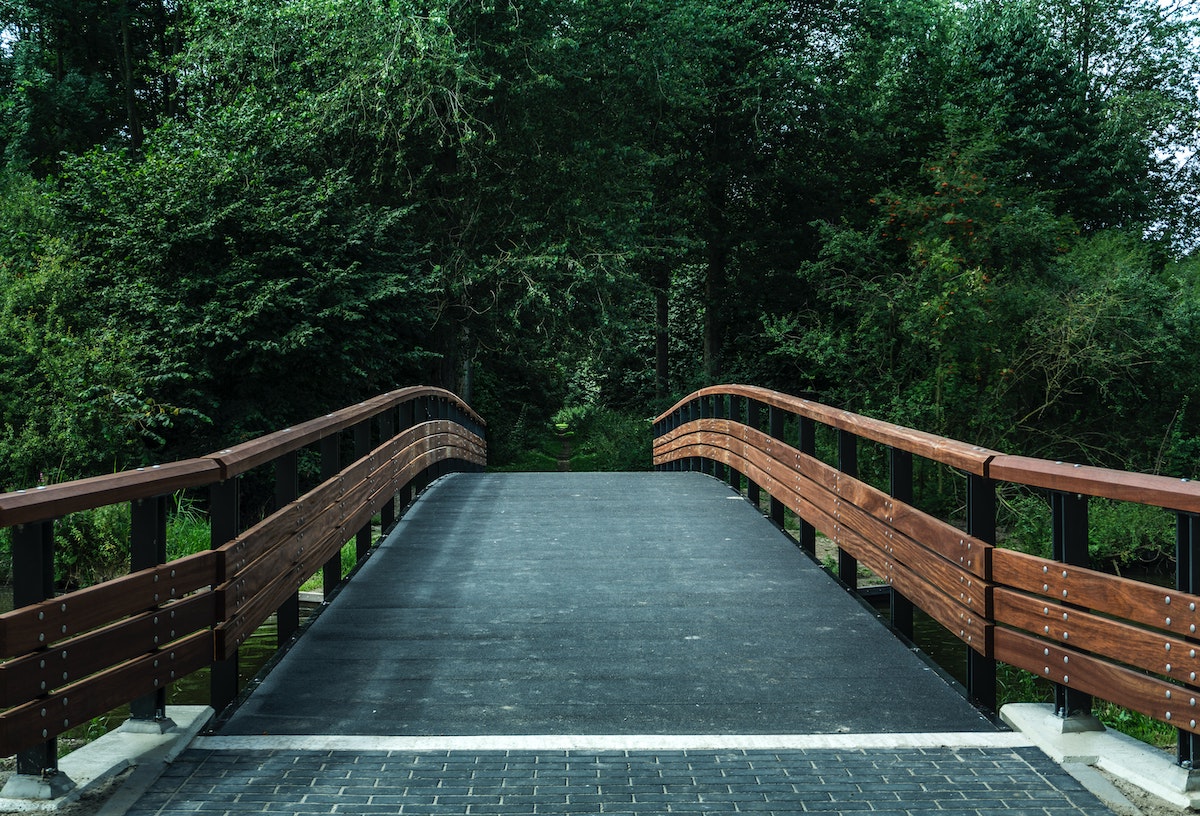 Bitcoin has come a long distance since its inception. A year ago it traded at the $10k mark, fast forward to 2021, it stands just above the $43k mark. Needless to say, a lot has changed since then. With countries as well financial institutions adopting it, there’s a mass adoption factor at play.

Where do we currently stand with Bitcoin?

Well, popular trader Pentoshi took to Twitter to reflect on the broader state of Bitcoin in a series of tweets. At the time of writing, Bitcoin stood at its “early majority” phase on the S curve. The graph below highlights the same. 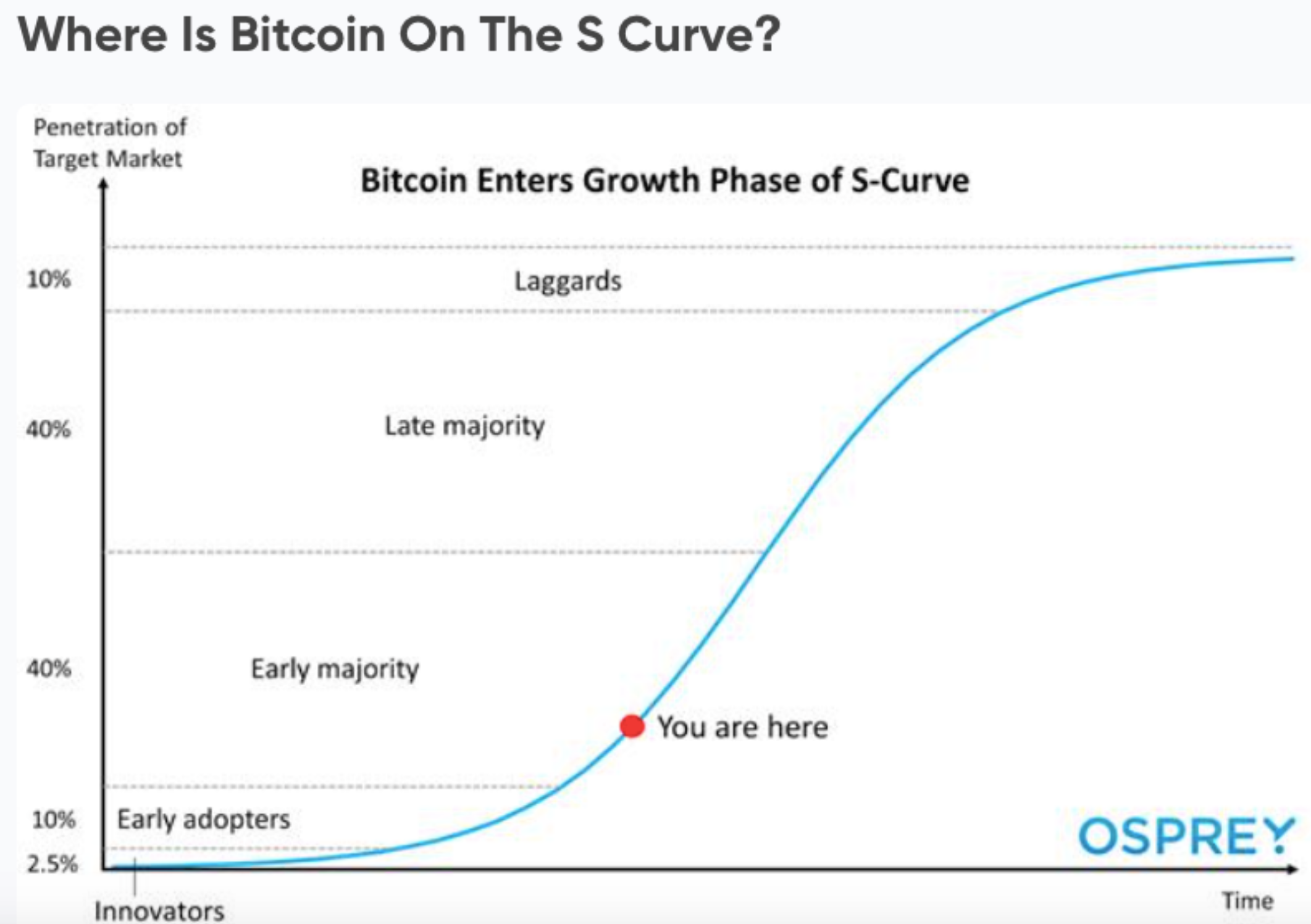 What can we expect over the next 12 months?

Firstly, in terms of adoption-here’s what the analyst stated, “I think it’s important to realize how scarce it really is when you talk about the adoption that is likely to happen over the next year. Scarcity was programmed by design and this next year is where people mess up. Institutions are buying your coins” He further predicted a bullish scenario for the largest token.

“In the next year: We go from 1 to 3 countries adopting it Twitter doesn’t just integrate it but puts it on their balance sheet Multiple ETF approvals that allow all companies access to BTC 10 Publicly traded companies add it Adoption next year > this year It’s happening”

However, some correction is bound to kick in. He eyed $37,000 as a potential floor.

We can see bids have been stacked on exchanges at those levels with the intent to fill, but the sheer size of them is something I've never seen before across most exchanges. The bottom is closer than you think, and the top is likely a number you can't comprehend at this time 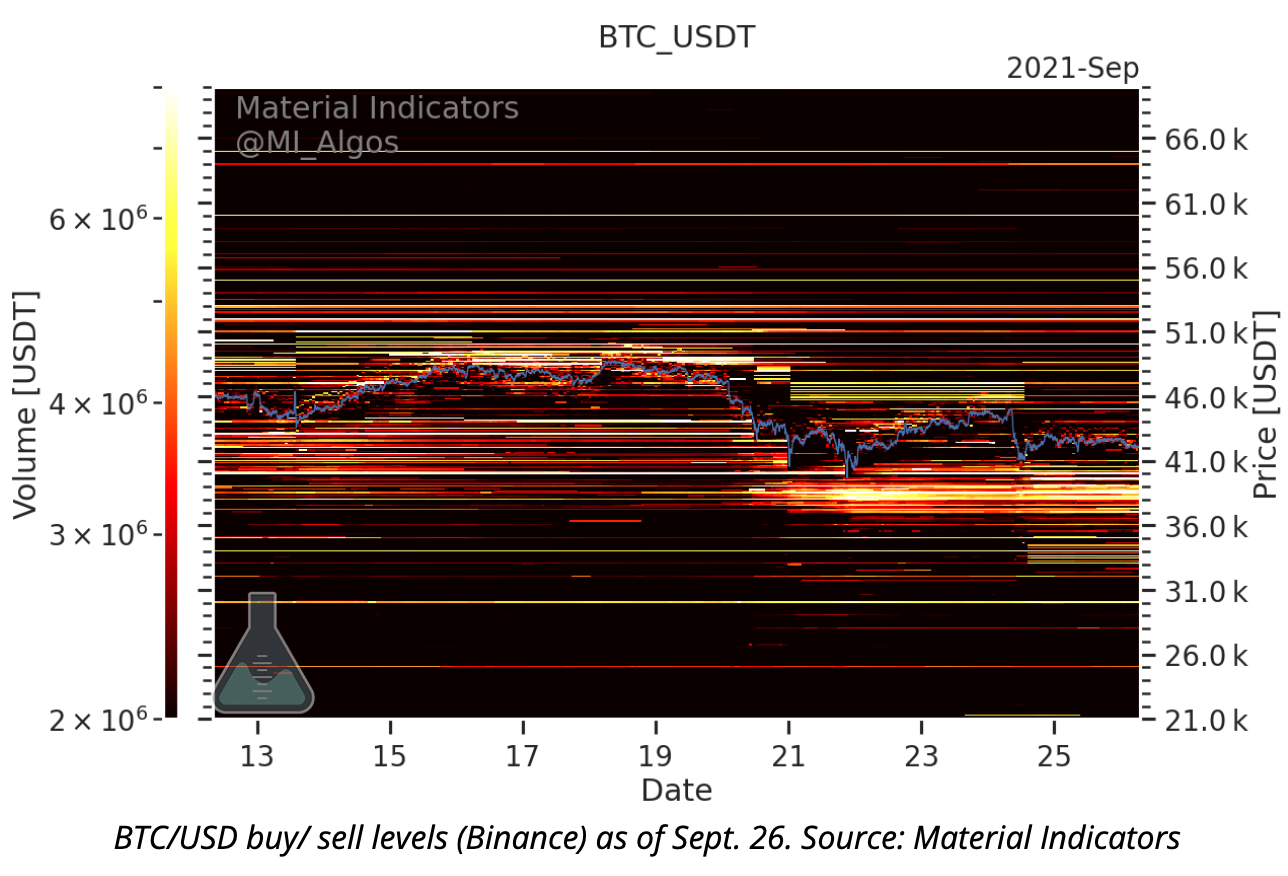 Moreover, he added, “We can expect multiple ETF approvals,” as well.

Headwinds from China- will it destroy this build-up?

Since 2009, China and Hong Kong have “banned” or otherwise caused FUD in the crypto space on 19 separate occasions and counting. The events have a ring to them — in September 2017, the original “ban” announcement sent Bitcoin tumbling, only to recover to its original levels within weeks and set a new all-time high of $20,000 less than three months later. Even though the weak hands liquidated their holding due to fear, strong HODLers remain unfazed. Consider this tweet.

The same thing happened in September 2017. China said they were banning #Bitcoin and it dropped by over 30%. But #BTC made a full recovery in few weeks then hit new all time highs in December that year.

As the saying goes ‘history doesn't repeat itself but it sure does rhyme’ pic.twitter.com/Xi8euPK916

Bitcoin is ‘risky,’ but here are reasons why it qualifies as ‘digital gold’

What do these ‘super exciting’ developments mean for Cardano