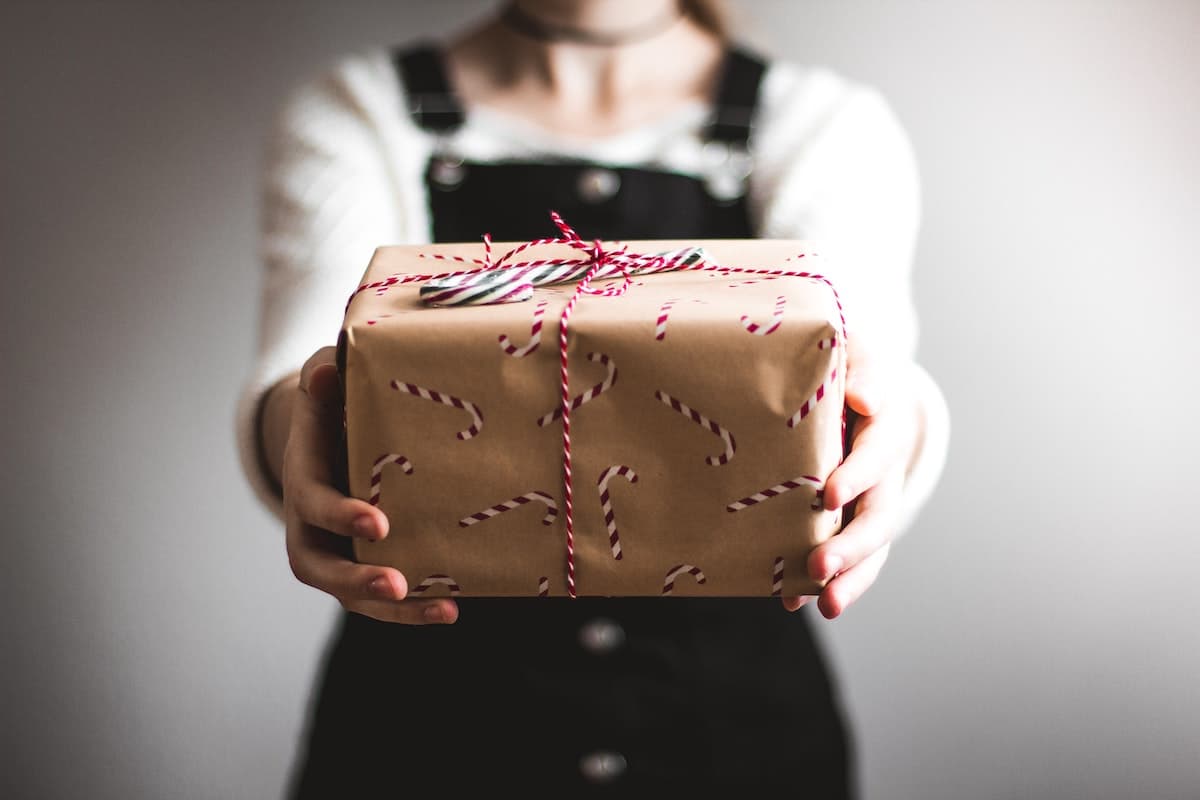 The sell-off on the cryptocurrency market pushed the price of the largest cryptocurrency below the $20k mark. Now, Bitcoin [BTC] returns back to the $21,000 range, providing some relief to the investors.

But the question remains, can the bulls keep the momentum going?

A potential rally in the works?

Different Bitcoin holders seem to have entered a capitulation phase. Many even fear the end of the cryptocurrency reign. Consider this, the “Bitcoin Dead” searches on Google touched an all-time high over the last weekend. Alex Kruger, a famed economist, in a 20 June tweet highlighted this stat.

Google searches for "bitcoin dead" hit all time highs over the weekend. pic.twitter.com/oDXNqGEeIL

“Bitcoin’s plummet to $17.7k this weekend brought out the most discussion related to the #1 market cap asset in 2022. We often see major price reversals correlate precisely with high social volume rates, and $BTC has jumped +15.8% since.”

Here’s a graphical representation- BTC reaching the $17.7k mark caused the largest amount of BTC discussion of the year. 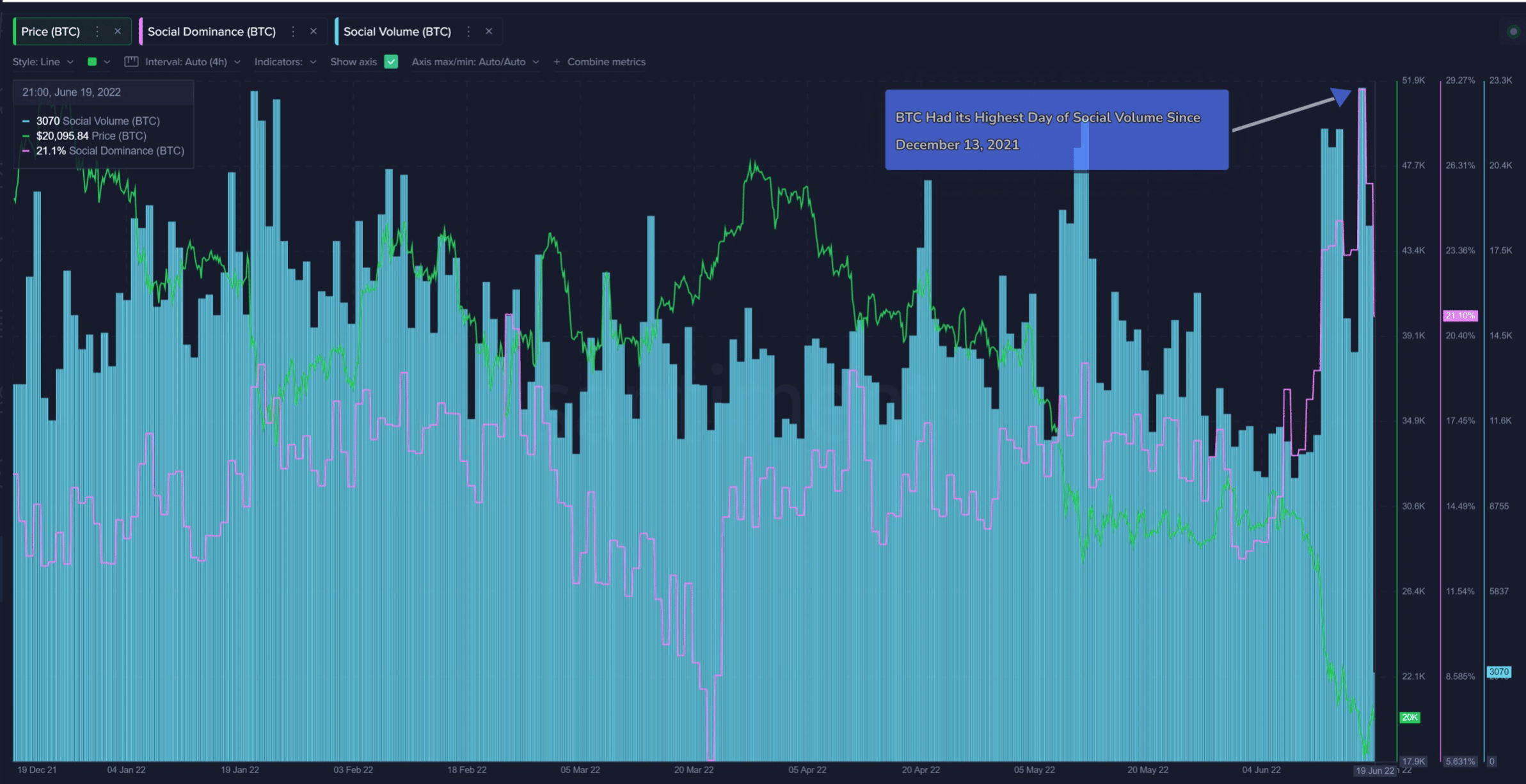 As past bore the witness, the low and negative sentiment could inject a potential rally as whales tend to accumulate.

On-chain analytics resource Whalemap, meanwhile, highlighted the dip-buying by major investors at levels below the seminal $20,000. This could become a great short-term support for the flagship coin.

New whale level has formed over the weekend's dump.

The accumulation is quite large, >100k BTC, and happened on the 18th of June.

Prior to that, a large portion of Dec 2018 Bitcoins have moved from the previous 4k bottom… Could be OTC

Even analysts maintained a similar narrative around Bitcoin. “BTC is in a macro bottoming period for this cycle,” renowned trader and analyst Rekt Capital tweeted.

“Over the next years, investors will be rewarded for buying here. Yet, many still wait for $BTC to go even lower to buy. It’s like waiting for Summer to come, and finally it’s 33C outside but now we hope for 35C.”

The trader, additionally, described a $20,000 BTC price as a “gift” to buyers. But, the question remains, are they going to accept this reward? Especially after witnessing massive losses.

The aggregate market has realized over $7 billion in losses this week, with Long-term Holders (LTHs) contributing 178k BTC in additional sell-side.

Ethereum Name Service [ENS] takes U-turn; will it give in to crypto winter