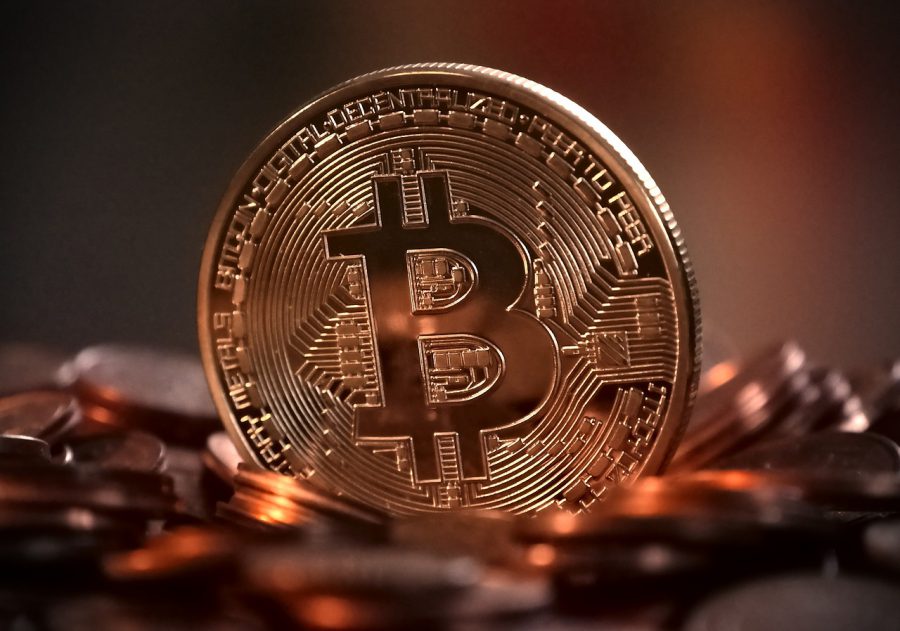 Bitcoin has been one of the best-performing assets in 2019, with many market watchers now eagerly awaiting the event which will trigger the next bull run. The king coin’s movement has also precipitated talk of what can drive Bitcoin’s value up even more. In fact just recently, Head of the Intercontinental Exchange, Jeffrey Sprecher, had commented that Bitcoin needs to have a real use-case in order for it to be considered “digital gold.”

Bitcoin is “digital gold;” this idea of Bitcoin as a good store of value has always been subject to intense debate and discussion. Popular Bitcoin proponent and the CCO of Bitrefill, John Carvalho, is of the opinion that the king coin is the best store of value on the planet. On the latest edition of the Speaking of Crypto podcast, Carvalho said,

“The fact remains that apart from being the best store of value on probably the planet, is that you’re storing it so that you can eventually use it. Even if you are only interested in speculation, you’re looking for price appreciation, so you can eventually sell that Bitcoin. Or you can store the value and spend it later. But there is no saving without also spending, you know eventually you will have to use it.”

“I do think that if you want a store of value for the long term then Bitcoin is probably the best way to do it.”

Having said that, the CCO admitted that this does not necessarily imply that there “should be any sort of negativity towards the idea of spending Bitcoin.” According to Carvalho, Bitcoin’s economy has to grow over time to accommodate both the spenders, as well as the ‘hodlers’.

When talking about cryptocurrencies’ utility in the global remittance ecosystem, the first thing that comes to mind is the cost factor. Ripple’s digital asset, XRP, has been used as an intermediary for conducting cross-border remittances, and the blockchain firm boasts facilitating low-cost international transactions, as opposed to expensive and archaic fiat. This, however, does not hold true in the case of the oldest cryptocurrency. Addressing the remittance sector and Bitcoin being leveraged, Carvalho explained,

“There will be fees with Bitcoin as well. It is a highly redundant, highly secure system, so there’s always going to be some kind of overhead cost and just the premise of it being like s store of value, kind of, kind of means that you need to be able to afford to store value in the first place to get the most out of Bitcoin.”

However, with the Lightning Network in place as a second layer solution to Bitcoin, the cryptocurrency will see more utility, Carvalho said. He also predicted that Bitcoin’s base layer is likely to get more expensive over time as the network strives to expand, adding that that is where LN’s primary functionality will let users transact “with higher frequency at a lower cost.”