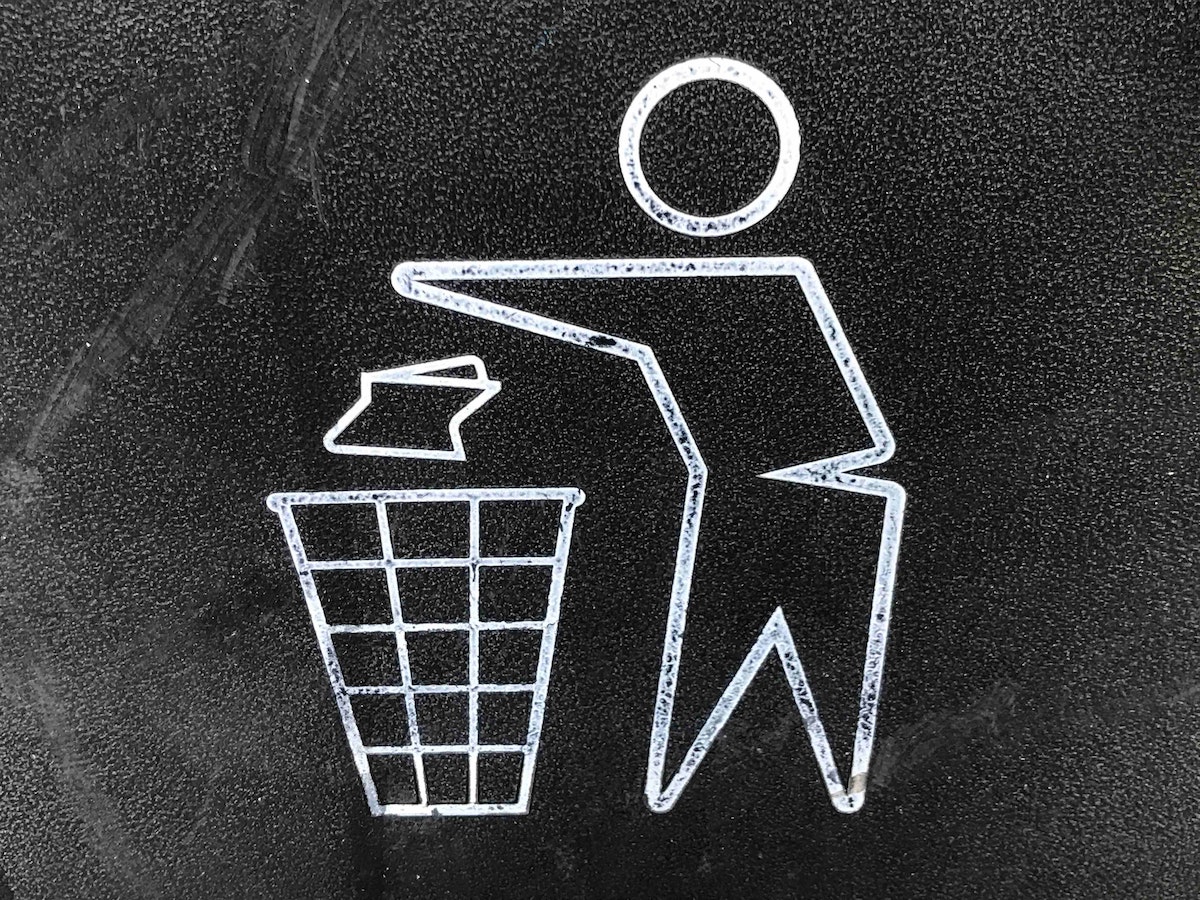 Cryptocurrencies have long faced criticism from banks and other centralized institutions. These perceptions have, however, changed to a certain extent over time. Different bulge bracket banks have incorporated and acknowledged cryptocurrencies, including Bitcoin. Even so, many skeptics continue to maintain their opposition.

Here’s one example of the same. Neel Kashkari, President of the Federal Reserve Bank of Minneapolis, recently took a jab at the crypto-sector during a recent speech at PNWER’s Annual Summit in Montana. He said,

“I was more optimistic about crypto and bitcoin five or six years ago…So far what I’ve seen is … 95% fraud, hype, noise and confusion.”

He also criticized Bitcoin, specifically doubting its use cases and linking it to illicit activities like drugs and prostitution.

FED'S KASHKARI: I DON'T SEE ANY LEGITIMATE USE CASE FOR BITCOIN.

Interestingly, Kashkari’s criticism didn’t quite stop at Bitcoin either. He added,

“There are thousands of these garbage coins that have been created. Some of them are complete fraud Ponzi schemes. They dupe people into investing money and then the founders rip them off.”

This isn’t the first time Kashkari has harshly criticized cryptos, however. Earlier this year, he compared Bitcoin to a toy.

In fact, he likened the $629 billion market cap crypto to Beanie Babies, making one of the most cliched comparisons usually offered by critics.

Needless to say, reactions to the same were immediate and vocal, with one commentator responding,

“This is expected from someone in his position. He is looking at crypto as a threat to his existence. There will be a lot of pushback from those that will try to remain in control.”

According to a report published by Crunchbase, global crypto-funding has seen a major incline since 2017. 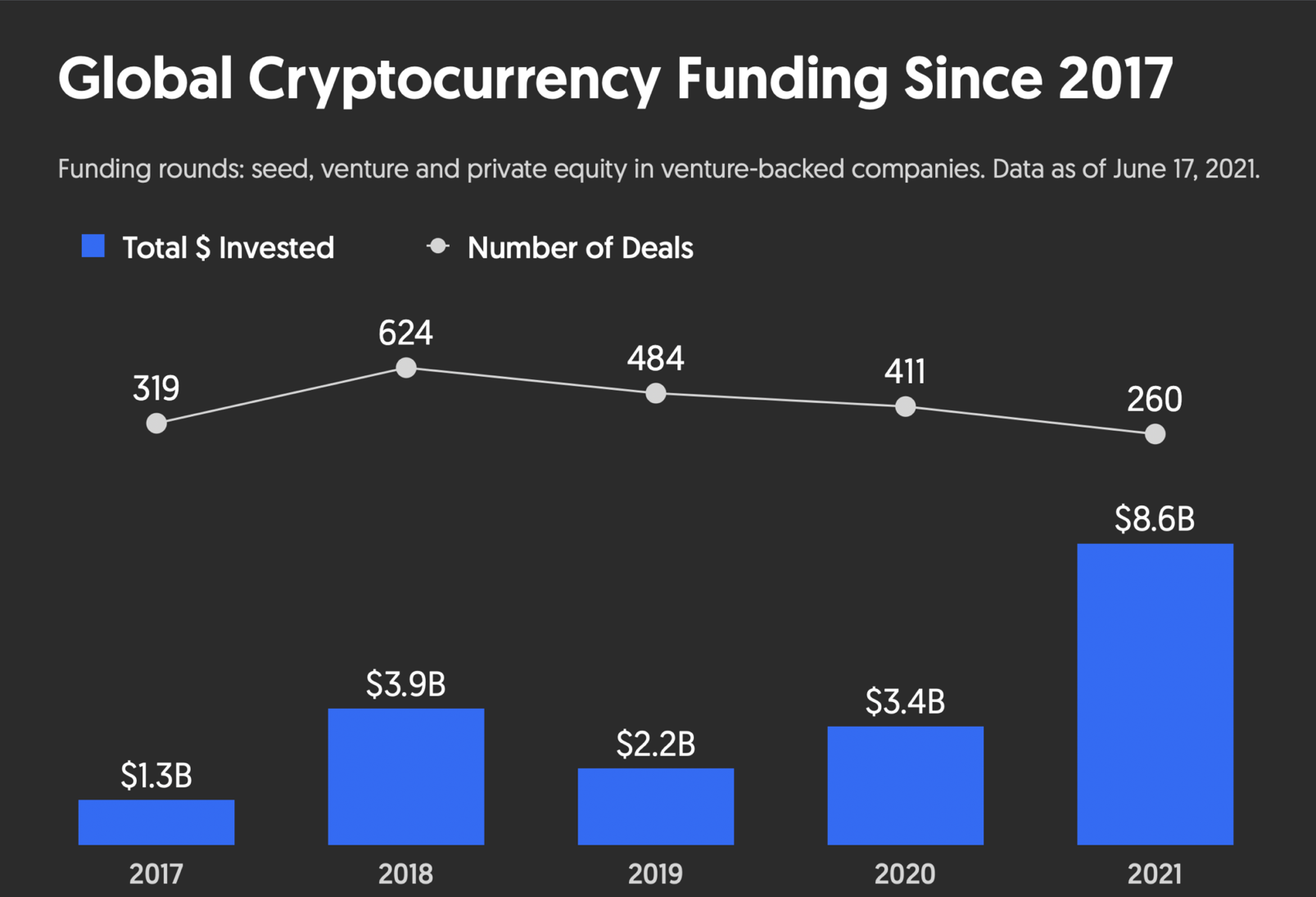 What does this mean? Well, crypto-funds are increasingly being viewed as an asset class. Ergo, they are standing tall when compared to other traditional assets.

Considering the developments surrounding this space, the crypto-industry is more legitimate now than it used to be a few years ago.

Related Topics:BTCNeel Kashkari
Up Next

Is DeFi the real reason behind U.S infra bill’s crypto-inclusions

Dogecoin traders must be on the lookout for this