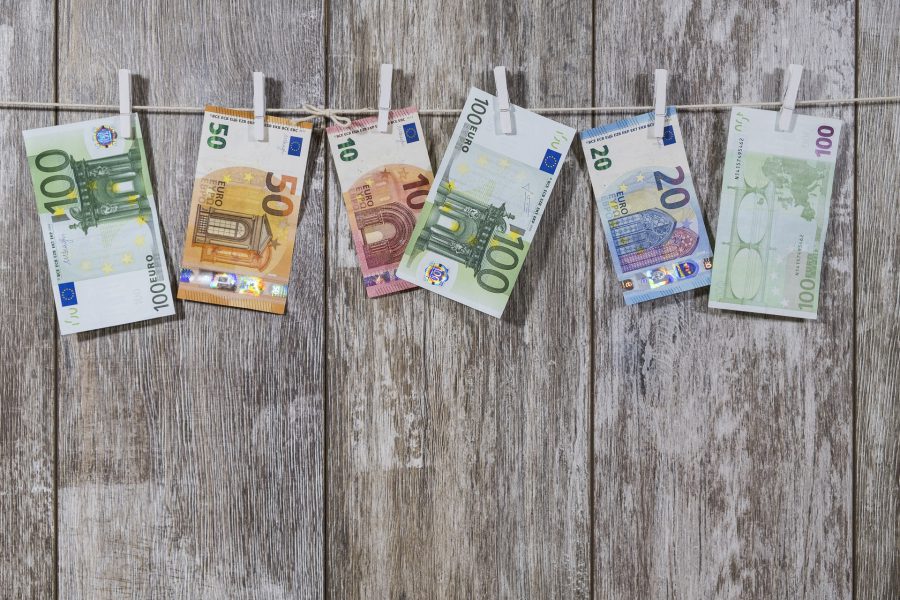 The case for Bitcoin as a Medium of Exchange [MoE] has been questioned several times over the past few months. The world’s largest crypto-asset’s status as a ‘store of value’ has seen a meteoric rise, with some members of the community being quick to declare that BTC as a settlement unit is not ideal anymore, due to its inherent volatility.

During a recent interview with Andrew Ross Sorkin of CNBC, David Marcus, Head of Calibra, gave his two cents on the debate, while agreeing with the aforementioned argument.

Talking about Bitcoin’s current position in the market, Marcus claimed that Bitcoin is not a “great medium of currency” as it is an extremely volatile asset. Its financial image as “digital gold” is more valid as potential investors and traders could hold onto their investments and reap profits during the bull market.

However, the drastic price movements and volatility associated with BTC make it a poor option for people who need an asset to facilitate cross-border transactions, he added.

Marcus also claimed that Libra is targeting this key market because unlike Bitcoin, it would be pegged to fiat currencies such as the U.S Dollar and Euro, which will allow the digital asset to avoid volatility.

Talking about Libra, Marcus revealed that Calibra’s wallet and Facebook would not intermix personal information from the social networking site and financial data from the digital asset wallet. He added,

“We have built very strong firewalls between Calibra and Facebook in such a way that if you’re on the Facebook side, no one can have access to that data.”

Additionally, Calibra’s Head also revealed that the organization is considering audits between the wallet and Facebook in order to facilitate data privacy, “so that we can actually ensure that there are third parties monitoring that.”

Related Topics:David MarcusFacebookLibra
Up Next

China’s digital yuan will be the ‘weapon’ of de-dollarization