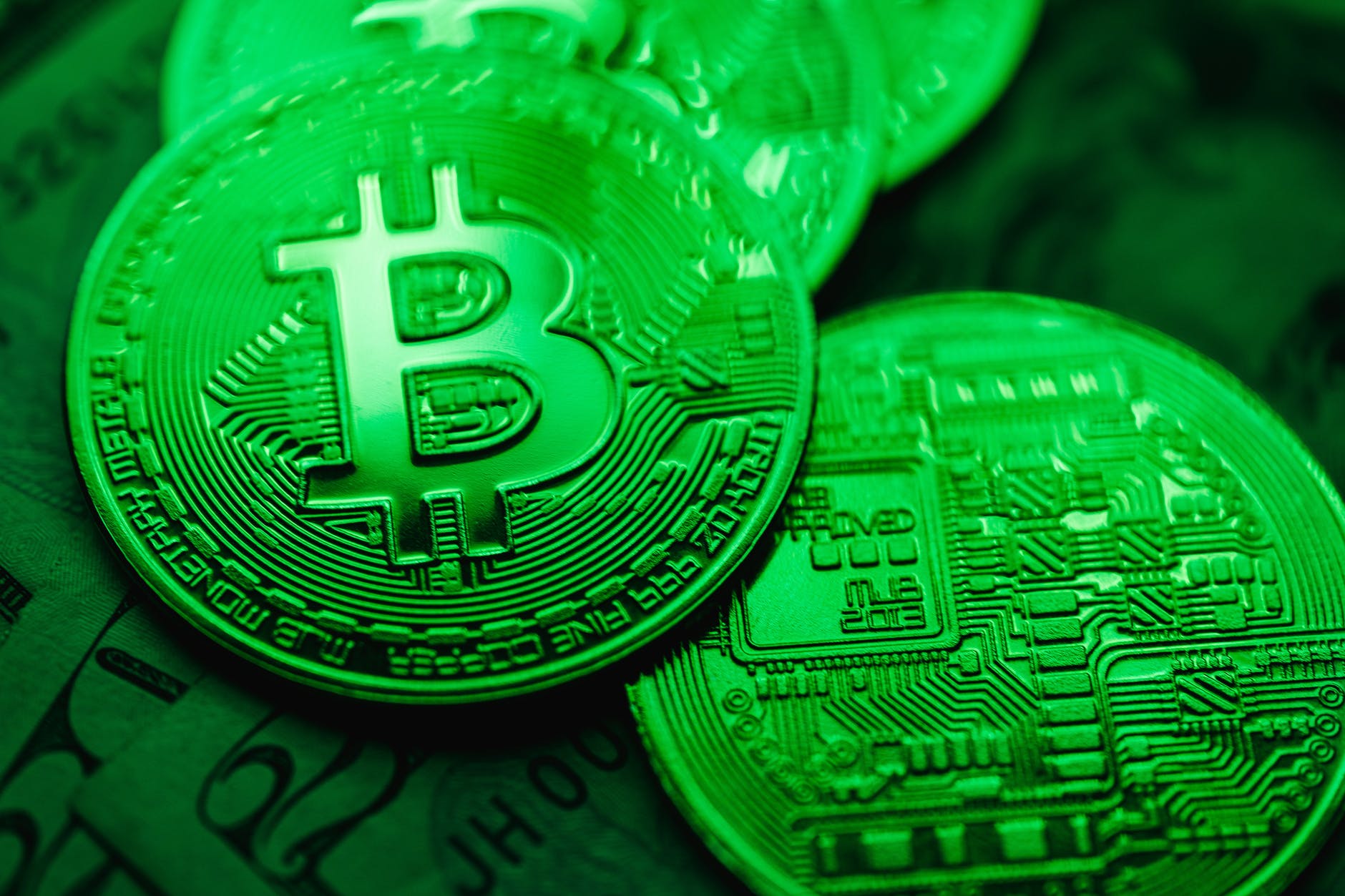 Bitcoin’s moderate sideways movement helped keep the market less volatile for the last 24 hours. Litecoin’s total market capitalization fell by 1.7% and Chainlink recently announced that it will be a matching partner in Gitcoin Grant round 10.

Bitcoin’s Sunday rally came to an end as on June 16; the coin made some corrections and dipped to $38,000 levels. At press time the king coin was trading at $39,305. Some increase in price was observed during the early hours of trade, despite the active downtrend according to Parabolic SAR. The white dots remained above the candlesticks, however, the gap between it and the price indicator could be observed closing in.

Average Directional Index (ADX) was falling towards the neutral line and its less directional movement concurred with the downtrend. Capital outflows continued to rise according to Chaikin Money Flow as the green indicator fell into bearish neutral territory.

The coin will remain consolidated under the $41,700 resistance level as long as the market displays no volatility.

Litecoin made some moderate gains on June 13, reaching close to its $185.5 resistance level. However, at press time, the coin came back down to trade at $172.5. LTC looked positive for sideways movement on the 4-hour chart based on the indicators. Bollinger Bands slightly converged in the early hours of the day but remained parallel at the time of writing.

Awesome Oscillator exhibited bearish momentum building up as red bars took precedence on the indicator. Some bearish crossover was visible on MACD, but the blue indicator line moved pretty close to the red signal line around the neutral zone.

This hinted towards less volatile movement going forward for LTC.

Volatility has been observed since the beginning of June in the case of Chainlink as the coin fell through 2 support levels – $26.7 and $22.7. On June 14, the coin could be seen climbing up to active resistance level of $26.7 but fell back down to its $22.7 support level, trading at $24.2 at press time.

Simple Moving Averages lines moved very differently. 50 SMA (orange) line was acting as a support for LINK but the 100 SMA (red) line was strongly bearish, moving way above the candlesticks. Relative Strength Index (RSI) made similar movements as the indicator fell back down from the overbought region on June 15. At present, the indicator could be seen rising, as buyers are taking dominance over sellers.

Despite the positive momentum, both active resistance and support levels were key levels. Thus, LINK could continue to move sideways within them.

This strategy for Bitcoin has been profitable since 2014

Will Ethereum hold on to this level of support?