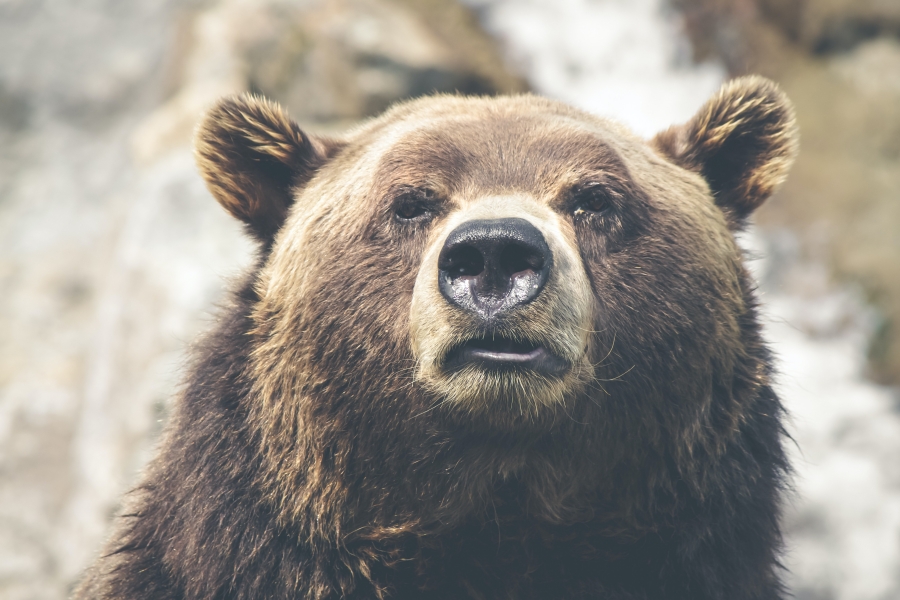 October 25, the Bitcoin price chart looked to have completed an inverted bart pattern, one that had started to form after the price dropped toward the end of last month. Since breaching up past the $8360 line a few days ago, Bitcoin looks to be stabilizing for above $9000.

Currently valued at $9160, Bitcoin’s market capitalization was recorded to be over $165 billion and the coin suffered a decline of 0.8% over the past day. The trade volume was almost $26.3 billion in the 24-hours. 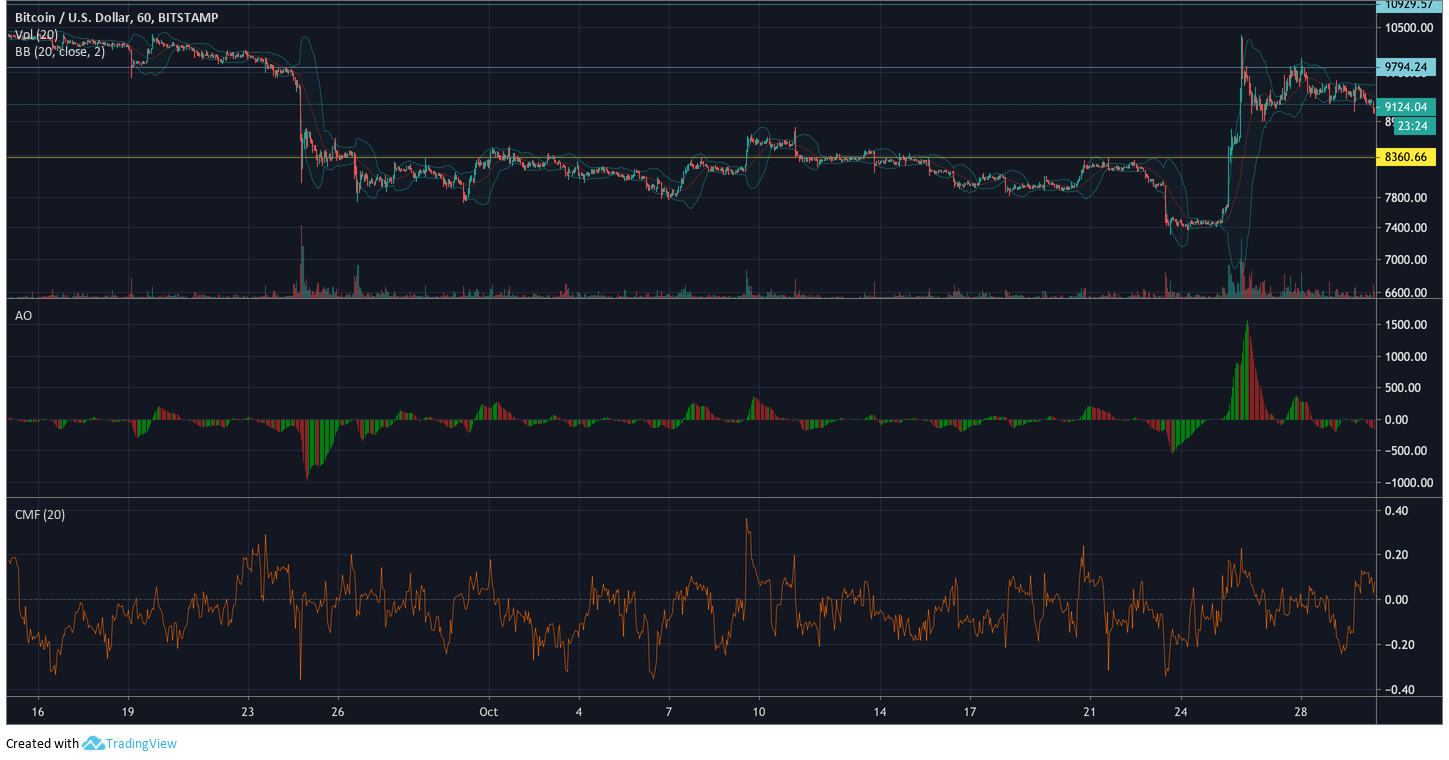 The Bollinger Bands appeared to converge, which suggested decreased volatility for the coin.

The Awesome Oscillator or AO indicated the short-term period was trending slightly higher than the longer-term period, with weak bearish momentum.

The Chaikin Money Flow or CMF was just above the zero-line, which indicated an increase in capital flow in the market. 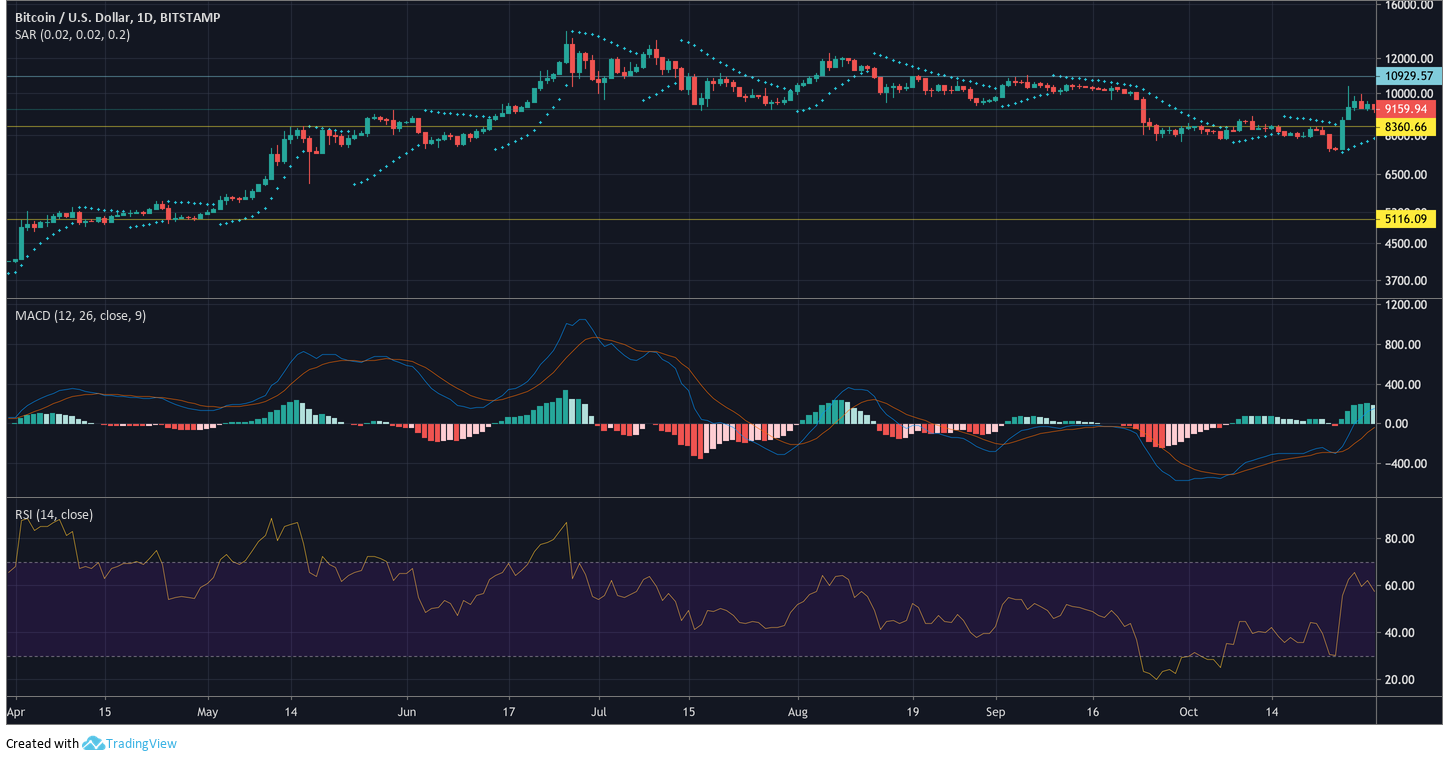 The Parabolic SAR was bullish in the charts as the dotted markers appeared under the candlesticks.

The Relative Strength Index or RSI indicator suggested that Bitcoin was close to being over-bought at press time.

The price charts indicate Bitcoin is going through a short-term period of stability before a longer-term bullish movement takes place.