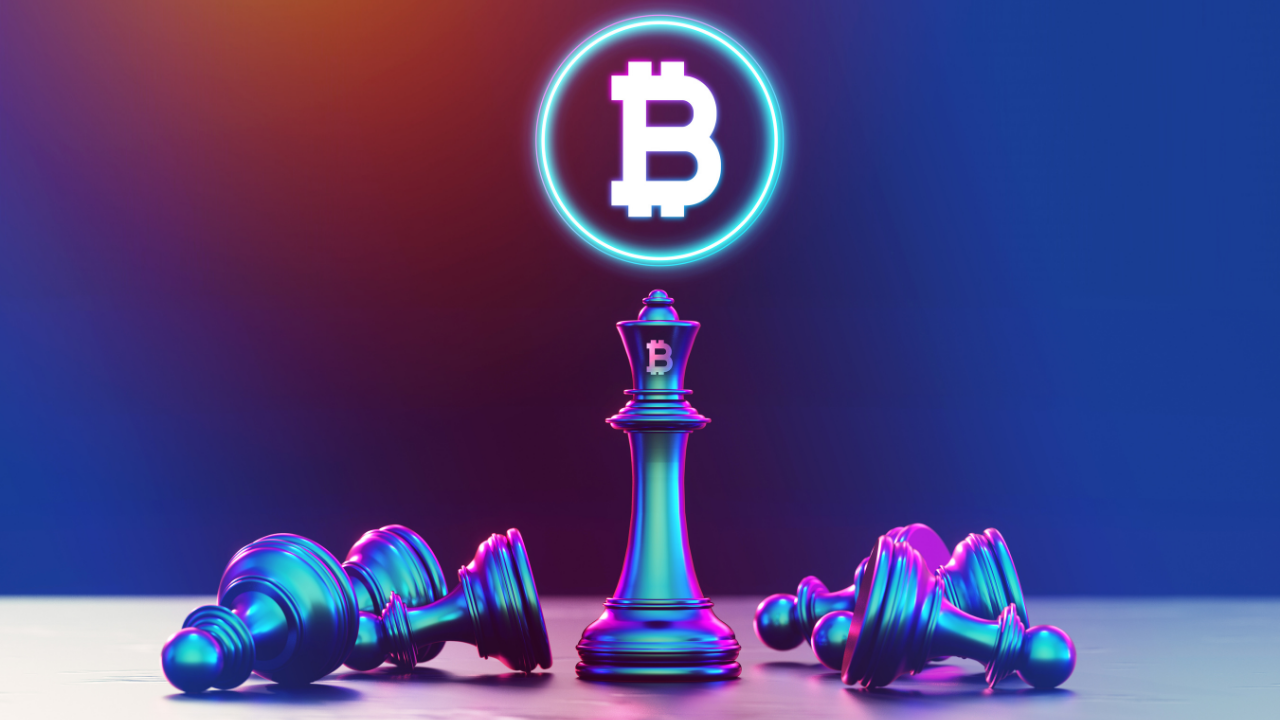 Bitcoin (BTC) headed south after a downswing from the $39,000-ceiling post its falling wedge (white) breakout. While the near-term trajectory unequivocally revealed a bearish vigor, BTC HODLers were keen on defending the $34,423-mark baseline.

While gains diminished over the past few sessions, the immediate support level could delay the crypto’s steep southbound fall. A comfortable close above the upper boundary of the pitchfork could expose BTC to a retest of the $35,800-zone before a committal move. At press time, BTC was trading at $34,770, down by 3.67%in the last 24 hours.

Soon after dropping from its ATH, BTC saw a gradual but consistent collapse on its peaks. The plunge phase transposed into compression between the $34,423 and $46,643 that lasted for over four months now. The recent bearish force heightened after the bulls failed to uphold the three-month trendline support (now resistance) (white, dashed).

The largest crypto lost nearly 27.64% in the last month after nosediving from its early April highs. Without a surprise, the Supertrend refused to alter its bearish stance for the most part. With the rising gap between 20 EMA (red) and the 50 EMA (cyan), the fate of the immediate trend still rested with the sellers.

But there is a ray of hope for the investors as buyers have upheld the $34,400-level for the last nine months. So, a possible revival from this baseline could position BTC to challenge the bounds of its Pitchfork and challenge the $35,000-resistance. The 20 EMA would likely pose hurdles in this revival phase.

The RSI’s 43-point downfall from 4 may finally rested at the 22-mark support. A revival from its current oversold lows would only be likely in the coming times. However, the magnitude of this revival will depend on the willingness of the buyers to ramp up the buying volumes.

Additionally, the On balance Volume undertook a bullish divergence with price in the last two days. This reading resonated with the comeback possibility in the coming days.

In view of the long-term willingness of the buyers to hold on to the $34,400-zone alongside the bullish divergence with OBV and oversold readings on RSI, Bitcoin revealed good chances for a near-term revival. The 20/50 EMA would be a critical factor in determining the long-term movements of the king coin.