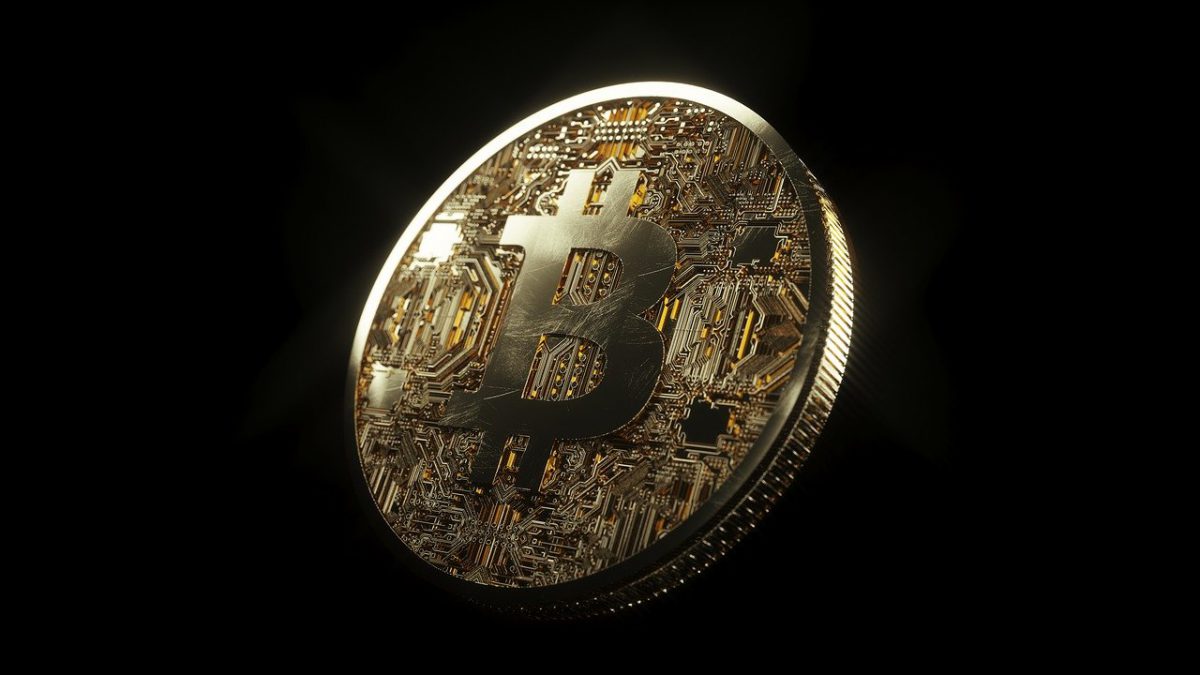 The cryptocurrency market touched yet another milestone today after Bitcoin’s market cap surged to hit $1 trillion for the first time ever. The said surge accompanied a similar hike in price, with the cryptocurrency’s value climbing to hit $53,936, at press time.

Meanwhile, the rest of the altcoin market is also marching higher, with the hikes in the cryptocurrencies’ values accompanying a similar increase in market cap.

According to crypto-analyst PlanB, this new ATH in the market cap of Bitcoin is a phenomenon of the new world. Plan B summarized this by saying,

With the digital asset surpassing the $1 trillion mark, optimism is understandably running high. It must be noted, however, that such growth needs to be sustained so that it has any chance of overhauling Gold’s market cap of $10 trillion.

It’s worth mentioning that while Bitcoin had indeed touched new highs on the price charts, its weighted social sentiment hasn’t exactly always corresponded. This metric would be crucial if Bitcoin intends to surpass Gold’s $10T market cap. 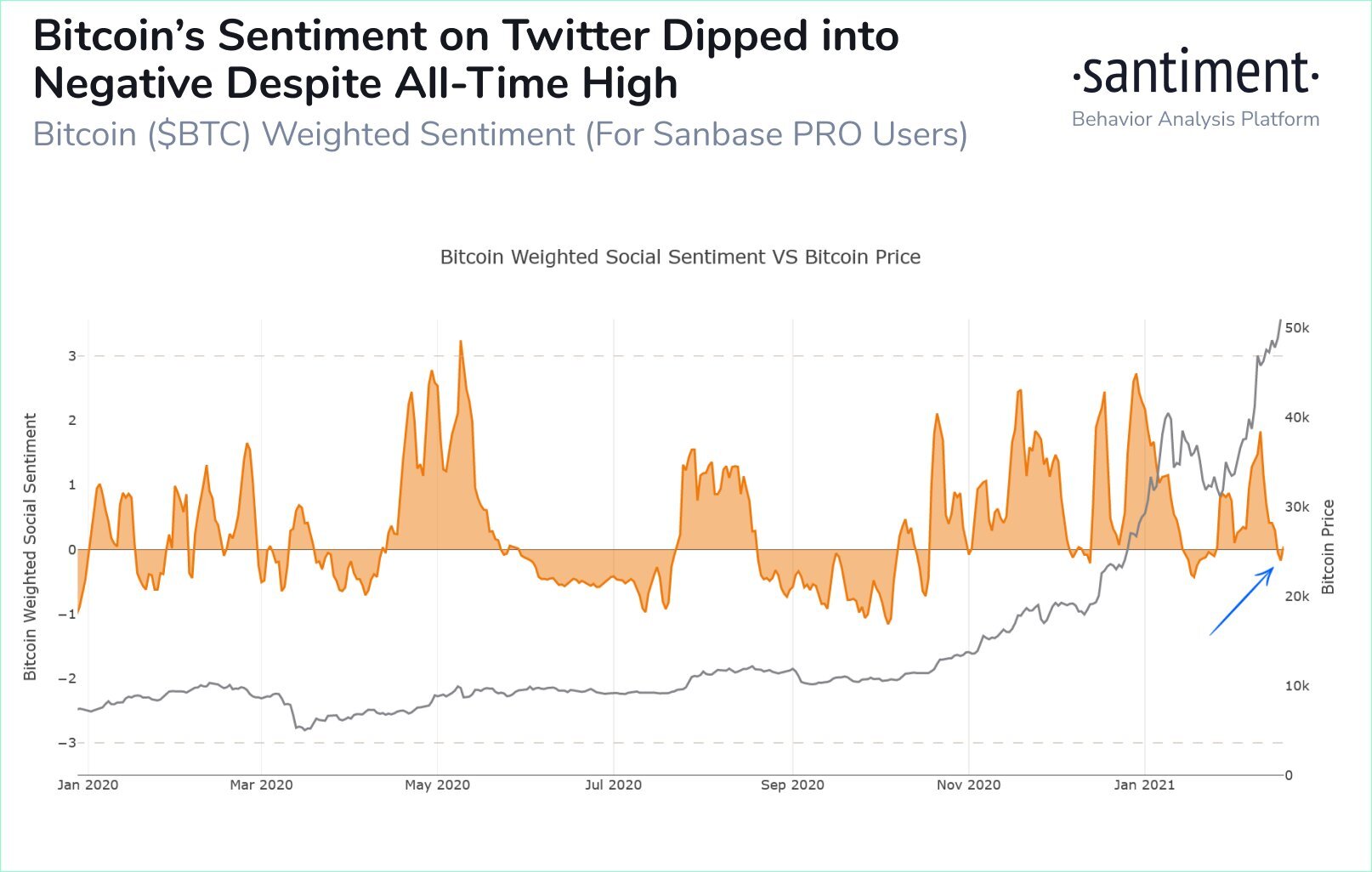 Bitcoin is $300 away from hitting $1 Trillion in market capitalization